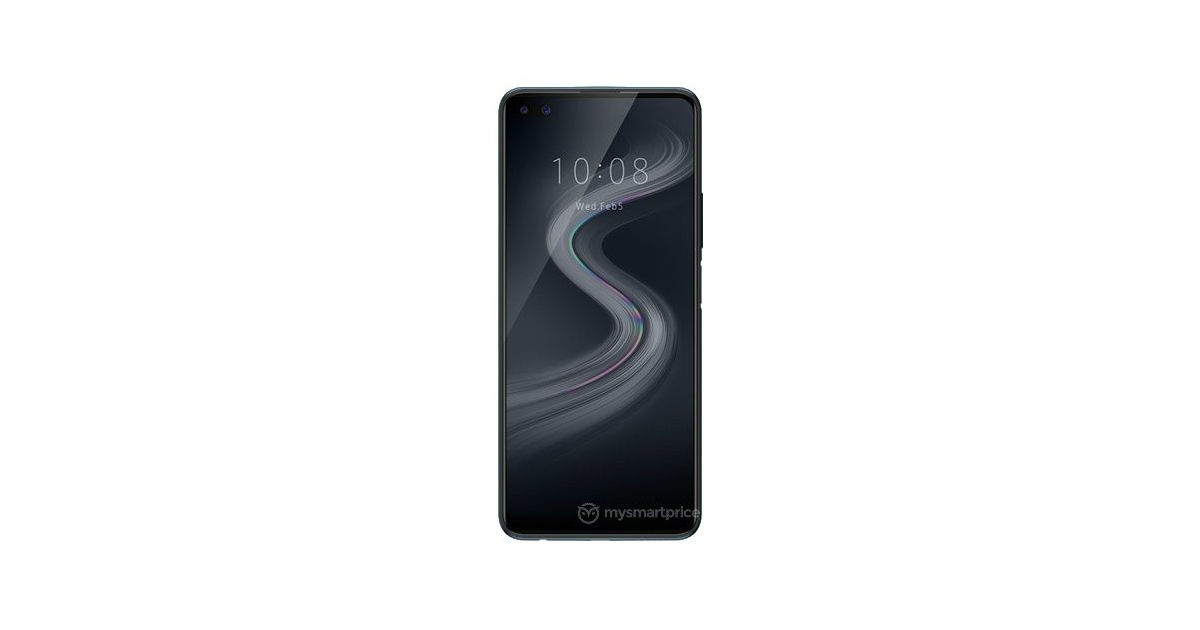 Infinix ZERO 8 smartphone’s launch could be around the corner as it has been spotted on the Google Play Console, revealing key specifications. The company had published a teaser video of the same but it was later removed for unknown reasons. All this suggests the launch could be inching closer but an exact timeline isn’t clear. According to the Google Play Console listing, the Infinix ZERO 8 has model number Infinix-X687 and key specifications include MediaTek Helio G90 processor, Mali G76 GPU, and 8GB RAM. However, the now-removed teaser video showed it will come with Helio G90T. While the display size isn’t mentioned, the listing shows it will have a Full HD+ resolution (1,080 x 2,460 pixels). The Infinix ZERO 8 will boot the latest Android 10 OS out of the box. 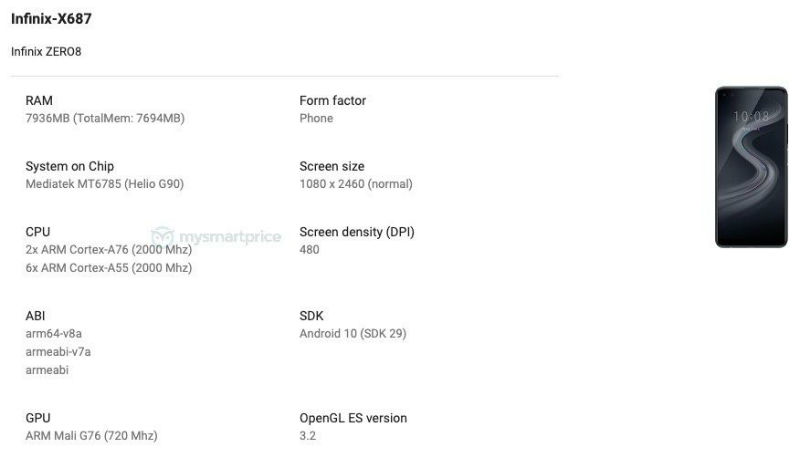 Talking about the design of the Infinix ZERO 8, it has dual-punch hole cutout for the selfie snapper, present at the top left corner. These will include a 48MP primary lens and an 8MP wide-angle lens. It will have a 90Hz refresh rate and 180Hz touch sampling rate display. Talking about the cameras, the Infinix ZERO 8 will feature a 64MP quad-camera setup, in a prism-shaped module. The handset has a USB Type-C port for charging and data transfers. The teaser video also showed Infinix Zero 8i (as per MySmartPrice), which could be a water-down version of the same. Furthermore, the Infinix Zero 8 has also been spotted on the TUV Rheinland certification website, which revealed it has a 4,400mAh battery. While we pretty much know everything about the handset, except for the camera details, we still have to wait for the official launch date and more information about the upcoming Infinix phone.