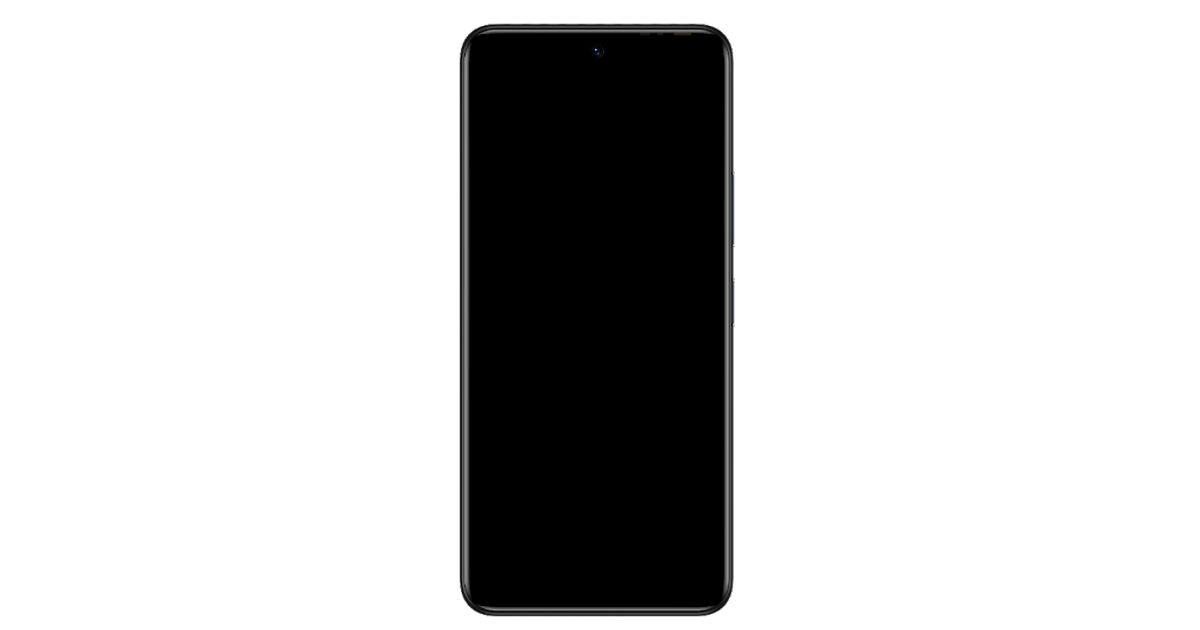 The Google Play Console listings show the Infinix Zero X and Zero X Pro have 8GB RAM, ARM Mali G76 GPU, and Android 11 OS. The phones have an FHD+ display with 2400 X 1080 pixels resolution and 480 DPI. The Zero X and Zero X Pro will be powered by the MediaTek Helio G90 (MT6785), but the chipset could be the latest MediaTek Helio G96. That’s everything that is revealed from the Google Play listing at the moment but thanks to earlier reports, we know other specifications as well.

We should know more details about the Infinix Zero X series when they’re launched next week. Stick around. 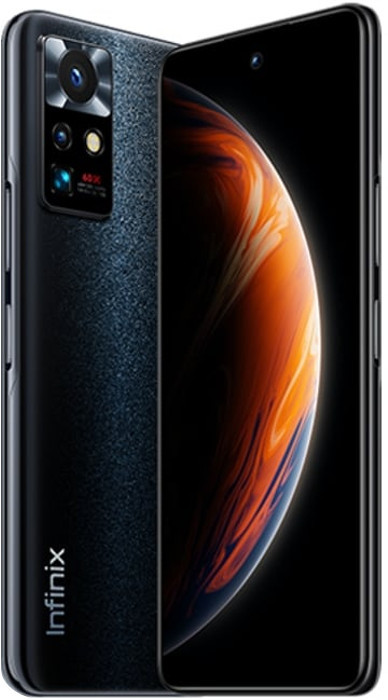 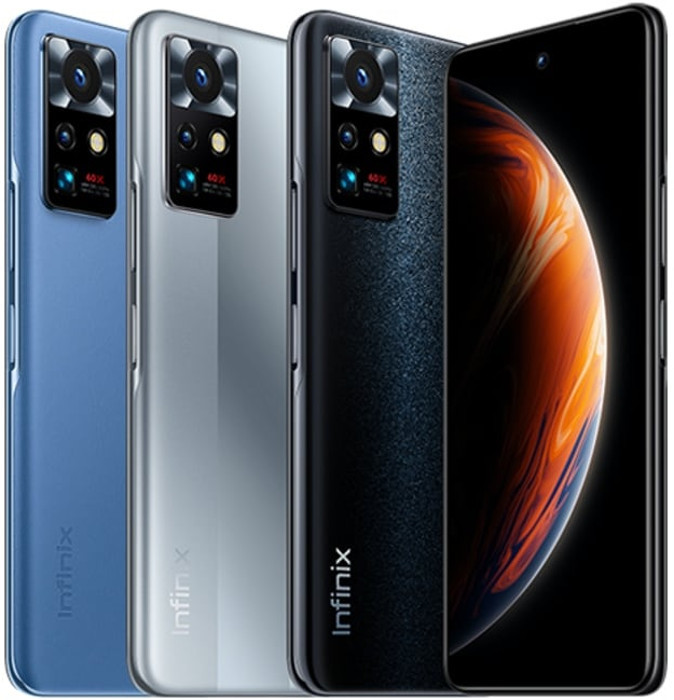