Infinix Zero X Pro specifications have surfaced online, suggesting that the phone’s launch could be inching close. This comes just days after the phone’s render had leaked online showing off the entire design in full glory. The Infinix Zero X Pro specifications come courtesy of a YouTube channel Tech Arena24. According to the video, the Infinix Zero X will come with a 6.7-inch AMOLED display with, 120Hz refresh rate, and more. The phone is said to feature a punch-hole camera, triple rear cameras arranged in a rectangular module, and a Nexus 4 like speckled back.

Infinix Zero X Pro is said to sport a 6.7-inch FHD+ display with flat edges, a tiny punch-hole cutout, a 120Hz refresh rate, and narrow bezels. It is said to be powered by the MediaTek Helio G96 SoC paired with up to 8GB RAM and 128GB storage that should be further expandable via a microSD card. It is likely to run Android 11 based XOS 7.6 custom skin out of the box. Unfortunately, that’s pretty much everything that is revealed from the YouTube video. However, Tech Arena24 mentioned that he would reveal more details in the new video.

Tech Arena24 had mentioned the Infinix Zero X Pro would launch in Asia and Africa markets later this month or in October. But the company is yet to officially announce the same. Speculations are rife there is Infinix Zero X also in the works and may launch alongside on the same stage. We should learn more details soon. 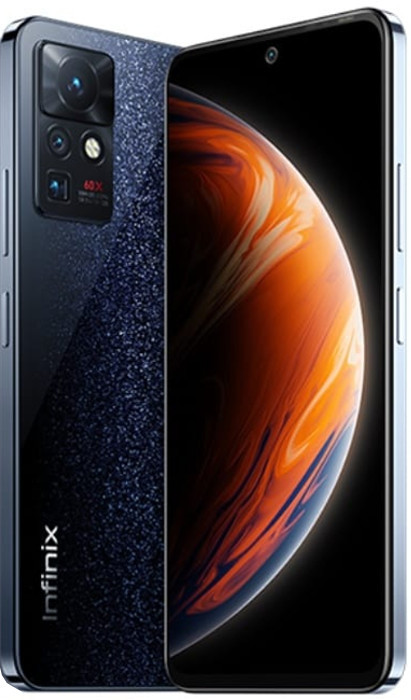 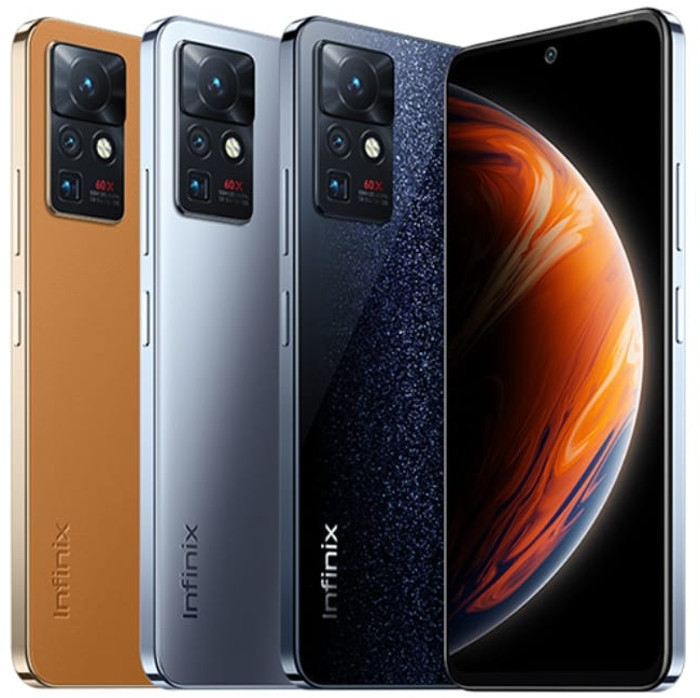