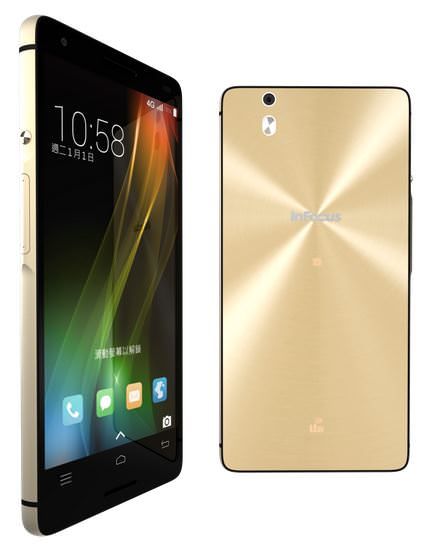 US-based electronics maker InFocus has just launched its latest Android smartphone in India, the InFocus M810. The phone will be competing against the affordable 4G LTE-enabled smartphones in the country. The device runs Android Lollipop out of the box, and supports India’s upcoming FDD LTE band 3. 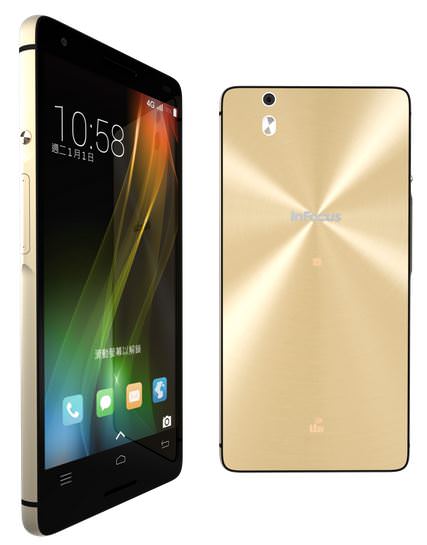 The InFocus M810 offers a 5.5-inch full HD display, which is encased in a slim 6.9mm metal frame with a glass-covered rear panel. The device is powered by a 2.5GHz quad-core Qualcomm Snapdragon 801 processor, aided by 2GB of RAM. It sports 16GB of internal memory, which can be further increased up to 64GB via a microSD card. The device comes with a 13MP autofocus rear camera with an LED flash and a 5MP fixed-focus front snapper. Apart from 4G LTE, the phone offers Wi-Fi, Bluetooth 4.0, USB OTG, and A-GPS. It is fuelled by a 2,600mAh battery.

The InFocus M810 has been priced at Rs 14,999, and will be available in gold. The device will be exclusively sold via Amazon India starting July 15th.