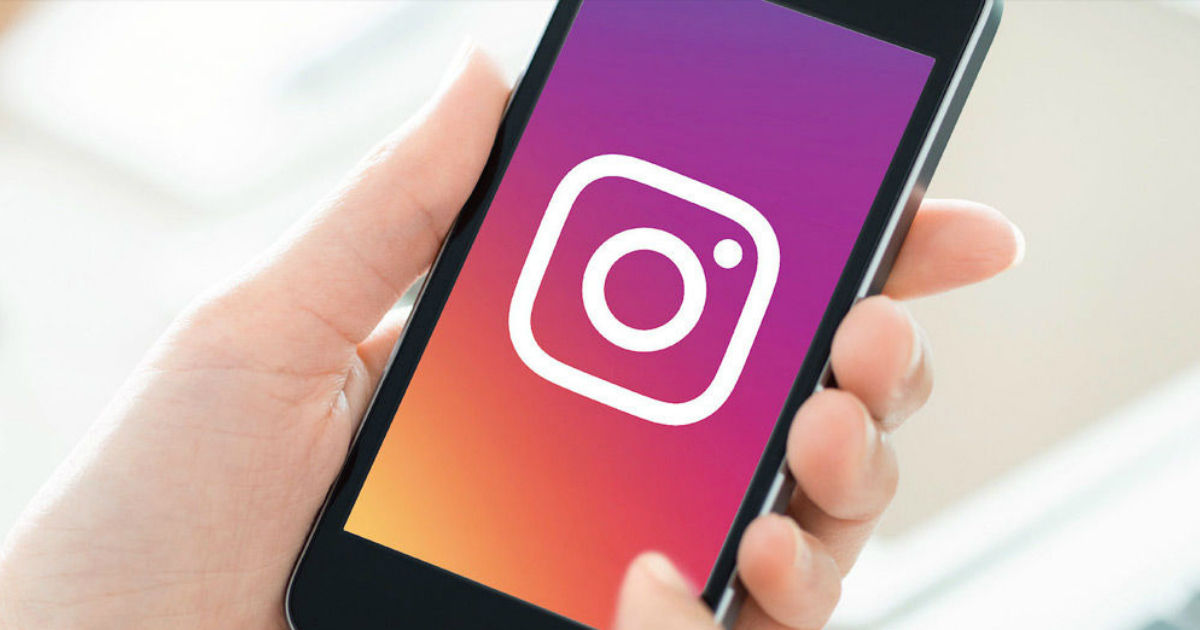 Instagram will soon allow users to react with more than just a ‘heart’. The company is allegedly working on adding more reactions to its platform. Reverse engineering maestro Jane Manchun Wong posted screenshots showing Facebook-like reactions to Instagram Direct Messages, wherein a user can react from an array of emojis, including ‘thumbs-up’, ‘thumbs-down’, ‘laughing’, and ‘sad’. Facebook Tech Comms Manager for the EMEA region, Alexandru Voica confirmed this was a test. This comes days after she revealed that a similar feature was headed on Twitter, which is now official.

Currently, “non-employees can only see the ❤️ reaction”

Facebook’s Tech Comms Manager @alexvoica confirmed this unreleased feature and this is “something they’ve been testing for a few days” pic.twitter.com/EzVWfA6Doo

The feature, which Facebook has been working for a while now, is currently in the testing stage. It’s reportedly available only to the company’s employees at the moment. “Facebook’s Tech Comms Manager @alexvoica confirmed this unreleased feature and this is ‘something they’ve been testing for a few days,'” said Jane in her tweet. Once rolled out, the reaction feature should allow users to express users to react to the messages they receive in more than just one way.

Apart from this, Facebook is also said to be merging the back-end of all its messaging apps such as Instagram, WhatsApp, and Facebook Messenger, and introduce a feature parity and interoperability between all the different apps. It’ll, however, be using somewhat different skins, noted MSPowerUser.

Additionally, Instagram is also working on a new feature called Reels, which looks like a clone to TikTok’s primary operation mode. Only available in Brazil as of now, Reels will reportedly be available within Instagram’s camera app and sit alongside the Boomerang and Super-Zoom camera modes. It will allow users to create short lip-synced videos to either put up as Stories, send as a broadcast to close friends, save under Highlights as a permanent story, send individually, or even publish on the public feed.