91mobiles.com
Home News Is Instagram down for you? Several users complain app not working properly 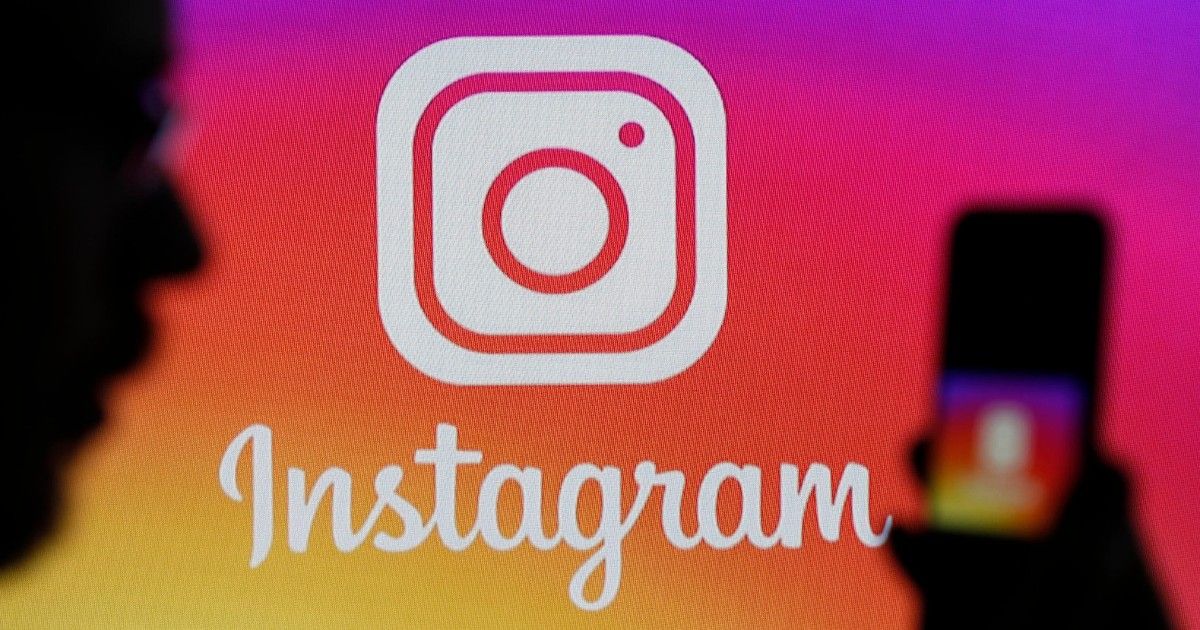 Instagram seems to be down for several people in India. Thousands of users have reported issues with Instagram on DownDetector.com. It seems a majority of users facing issues with Instagram are from Delhi, according to the real-time outage map. It is unclear whether the issue is limited to India or whether people are facing problems globally. According to some users, the Instagram app does not refresh the feed and users are unable to post pictures and Stories. As of 12 PM, there have been over 2,500 reports on the Instagram outage in India. 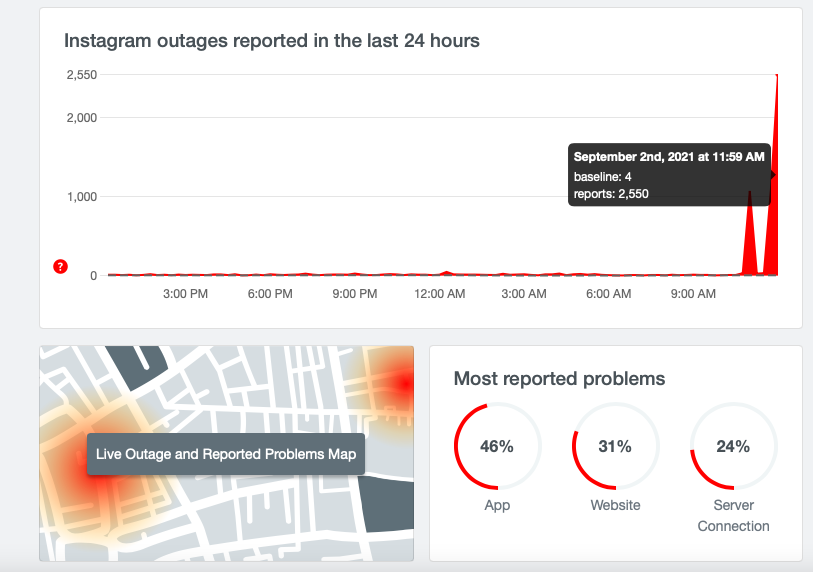 As of now, there is no official word from Instagram on the outage but we will update the story as and when we learn something. Users took to Twitter to report that the Facebook-owned app for Android and iOS is not working properly. Interestingly, Facebook and WhatsApp are working just fine.

According to some reports, the issue is primarily in India and it could be due to localised server problems. There are some reports of Instagram being down outside India, but they seem to be too few.