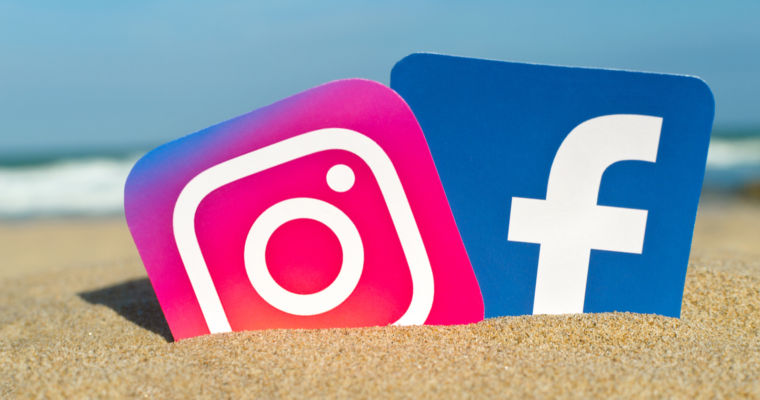 This comes at a time when people across the globe are witnessing increasing recommended posts, short videos and Reels on their Instagram based on AI and are vocally complaining about it. In fact, global celebrities like Kim Kardashian and Kylie Jenner started a plea asking Instagram to “stop trying to be like TikTok.”

So far, TikTok recommends short videos on its platforms heavily based on AI and shows clips based on user searches, likes and interests. Zuckerberg’s announcement seemingly comes as a consequence of TikTok becoming one of the most used apps across the globe and having a significantly higher growth rate than Meta including Facebook. However, he added that the AI recommendations would span across all formats and not just remain restricted to one, alluding to TikTok.

During Meta’s second quarter earning calls, Zuckerberg explained the reason behind this shift saying that “Al finds additional content that people find interesting, that increases engagement and the quality of our feeds.” He added that people are increasingly communicating in DMs instead of engaging in comments on posts, referring to the growing culture of sending memes via DMs. 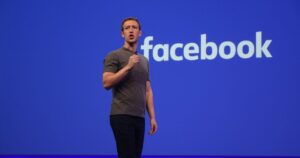 The last time a change of such magnitude in the distribution of content was announced by Facebook and Instagram in 2018 when they primarily focused on encouraging “meaningful social interactions” (MSI) between friends in the News Feed. Zuckerberg had then said it would decrease the time spent by users on the social network, but leave them feeling better, and hence improving the overall social media experience.