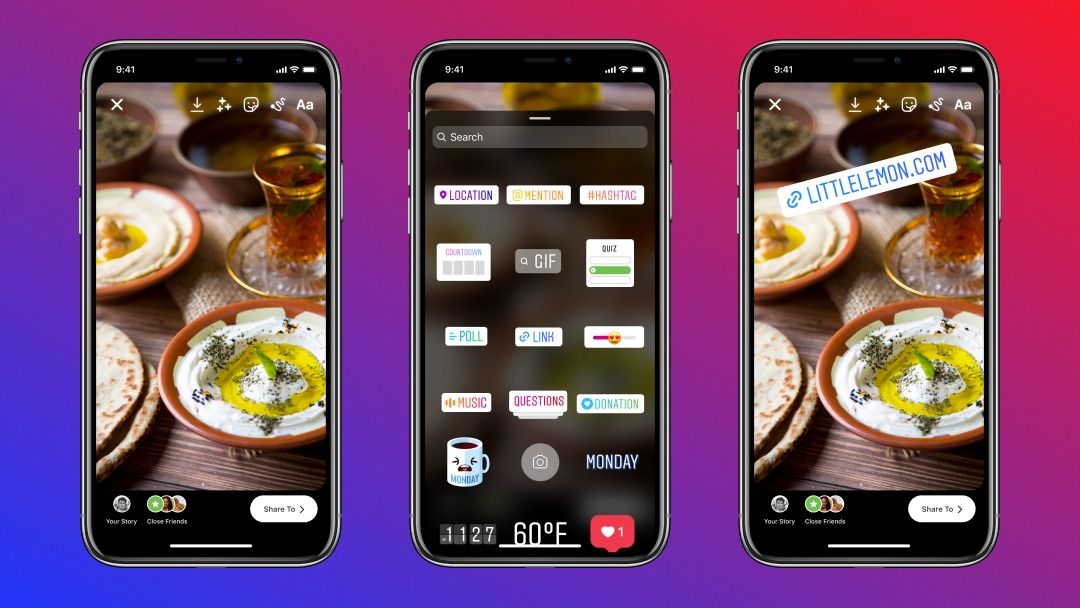 A month ago, Instagram introduced private Story likes, allowing users to react to the Stories without sending a direct message privately. And for now, you can either reply to a Story through text or GIFs. The Meta-owned social media app now seems to be working on a feature that will allow you to reply to Stories with voice messages instead of writing one. While there is no word as to when we can expect the feature to be released, it looks to be in an early phase, so it could potentially take time before it is rolled out to a wider audience.

#Instagram is working on the ability to reply to Stories with voice messages 👀 pic.twitter.com/6fQNSxB04e

Alessandro Paluzzi, a renowned developer, known for reverse-engineering the apps, was the first to spot this feature. Paluzzi shared the screenshot of the Instagram Stories, showing a new ‘mic’ icon near the GIF icon in the reply box. There is no word if or when this feature will make it to the stable build. Also, not every feature in the testing phase comes out in the stable build, so there are some chances that it never gets released to everyone.

We believe that this feature will come in handy for many users who want to reply to Stories quickly. It might also attract people who usually send voice messages rather than texting. However, it would be in the opposite direction of Instagram’s aim to declutter the inbox.