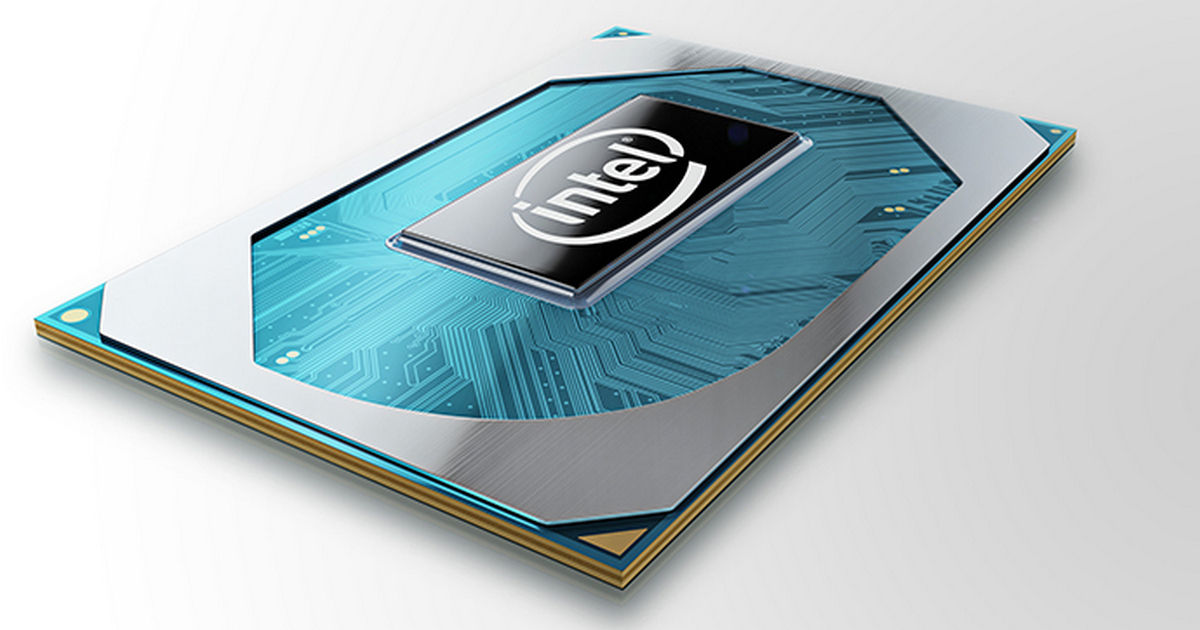 “The octa-core Intel i9-10980HK is the world’s fastest mobiles processor that delivers a clock speed up to 5.3Ghz, 16 threads and 16MB of Intel Smart Cache”

Intel has announced its new 10th-gen Core H-series mobile processors for laptops to deliver desktop-class performance for gamers and creators alike. The main talking point about these new processors is the fact that Intel says that the highest-end Intel Core i9-10980HK is the fastest mobile chipset with a clock speed of 5.3GHz. Intel’s main objective is to bring desktop-class gaming performance to laptops and with the number of threads and the high base frequency supported by each individual core, it could be said that Intel is moving in the right direction.

Intel says that it has worked with the leading PC-makers in the market and it will be launching 30 thin-and-light systems measuring 20 mm or less in thickness and 100 designs across consumer, commercial and workstation segments this year. Apart from this Intel is also working with PC Makers to integrate  Intel Wi-Fi 6 AX201 for low-latency wireless performance, Intel Adaptix Dynamic Tuning Technology for performance tuning, Intel Speed Optimizer for overclocking the CPU, Thunderbolt 3 support and Intel Optane memory support for accelerating the launch of games.

“The new platform is optimized for enthusiasts and creators by delivering the fastest frequency in the industry with 5GHz across the majority of the volume which will deliver amazing gameplay and rich creation for users,” said Fredrik Hamberger, general manager of the premium and gaming laptop segments at Intel.