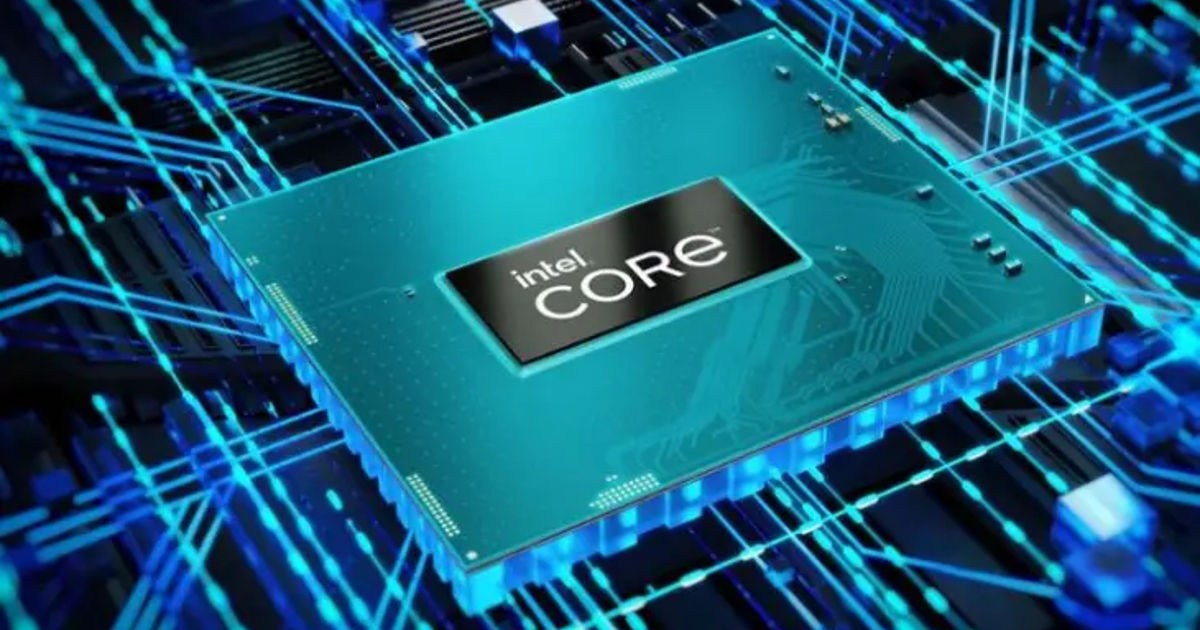 Intel has announced the new 12th-generation Alder Lake Core HX series mobile CPUs. Intel claims these will deliver desktop-calibre performance in mobile laptops and workstations. There will be Core i5, i7, and i9 HX-series chipsets that will be unlocked. This means the overclocked models will push the mobile chip performance even farther than before. The new chipsets will feature up to 16-cores/24-threads, PCIe 5.0 X16 and up to 128GB DDR5 RAM support. There’s a 55W base power to the chipset. 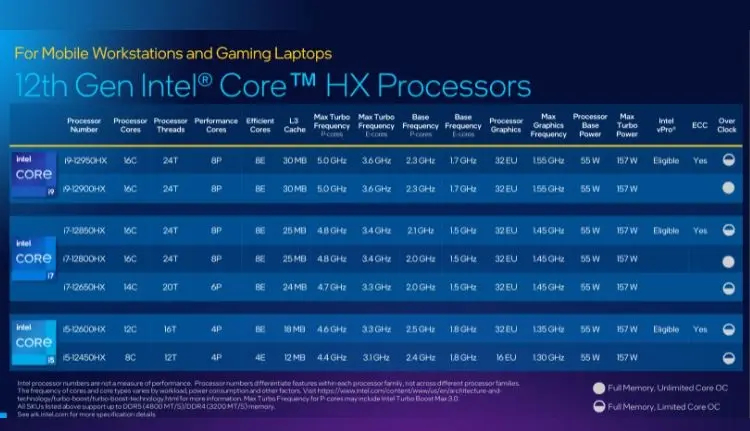 Intel has announced the 12th-gen Alder Lake Core HX series mobile CPUs at the Vision 2022 event on Tuesday. The Alder Lake chipsets are said to be a lot more power-hungry than the 11th gen predecessors.