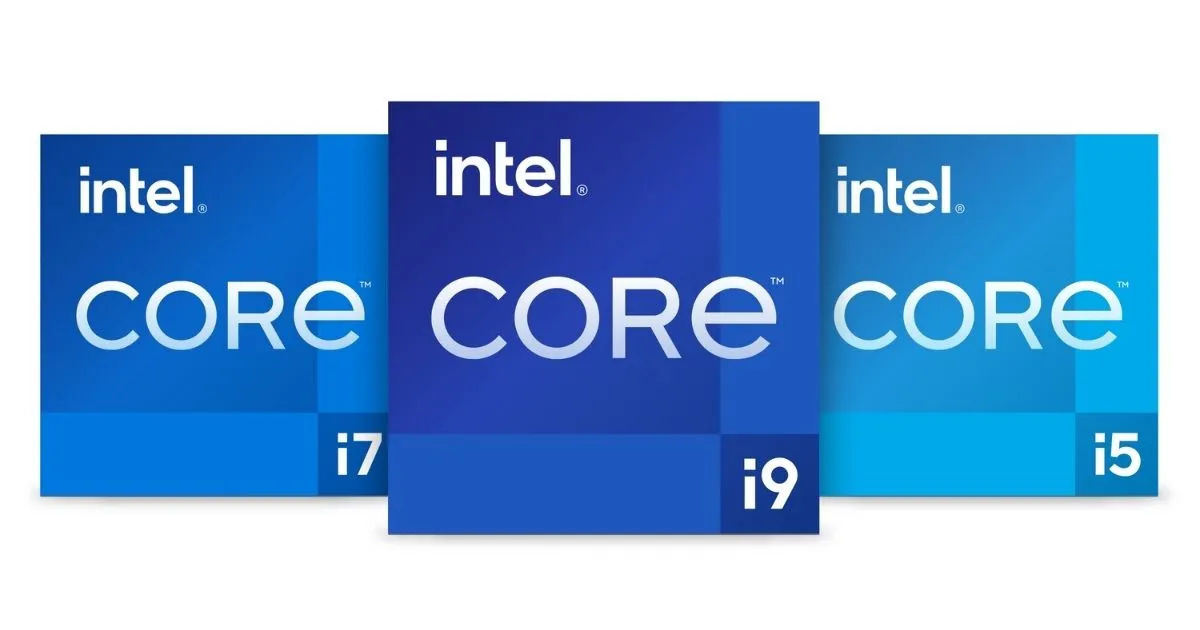 Intel has finally taken wraps off the 12th generation Alder Lake chipsets at the Intel Innovation Event. The lineup is led by the flagship Core i9-12900K CPU that is claimed to be the ‘world’s best gaming processor. It offers a max turbo boost of up to 5.2GHz, 16 cores and 24 threads. The noted chip maker had teased the Alder Lake chipsets at the CES 2021 in January and revealed quite a few details at its 2021 Architecture Day in July. Intel seems to be taking gaming quite seriously this time around as it’s making a giant leap forward in comparison to previous generations. With the 12th generation processors, Intel is claiming an average performance improvement of up to 19 percent over the 11th gen, with better gaming and multi-threaded performance.

The latest 12th Gen Intel Core processors are available to pre-order from select partners and retailers. They will be available starting from November 4th at a starting price of $264 (around Rs 20,000) and goes all the way up to $589 (approx Rs 44,000).

The Intel processors unveiled are the first processors based on Intel’s performance hybrid architecture featuring a combination of Performance-cores (P-cores) and Efficient-cores (E-cores). The Intel Core i9-12900K model offers a total of 16 cores, split between eight performance forced performance cores and eight efficient ‘efficient cores and 24 threads. It is capable of reaching clock speeds of up to 5.2GHz using Intel’s Turbo Boost Max 3.0 technology. There’s also the Core i7-12700K that comes with 12 total cores and 20 threads, with eight performance cores and four e-cores. The Core i5-12700K features 10 total cores and 16 threads, with six performance cores and four efficient cores. Interestingly, each of the three new chips is also available in a KF variant that eliminates the integrated Intel UHD Graphics 770 to keep the price in check. 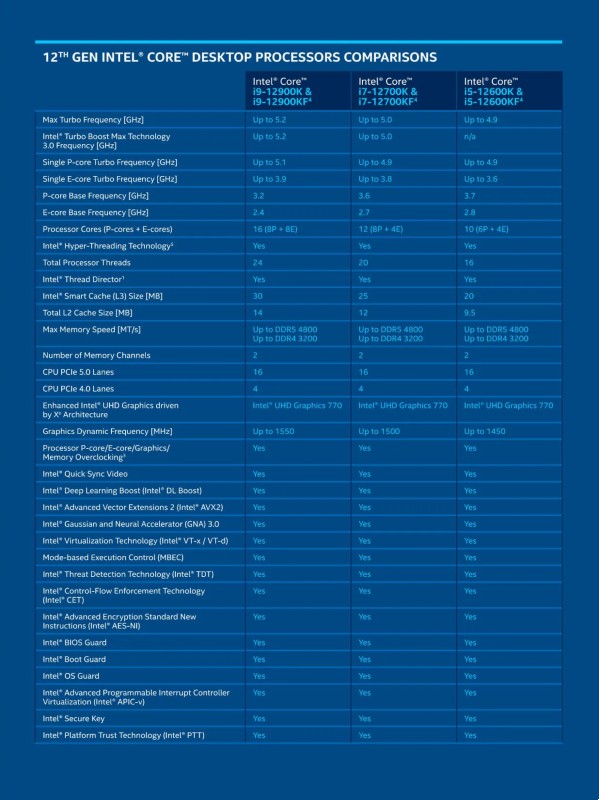 Intel apparently has big plans for the hybrid Alder Lake architecture, which includes mobile chips and ultra-mobile chips for laptops and other portable devices.