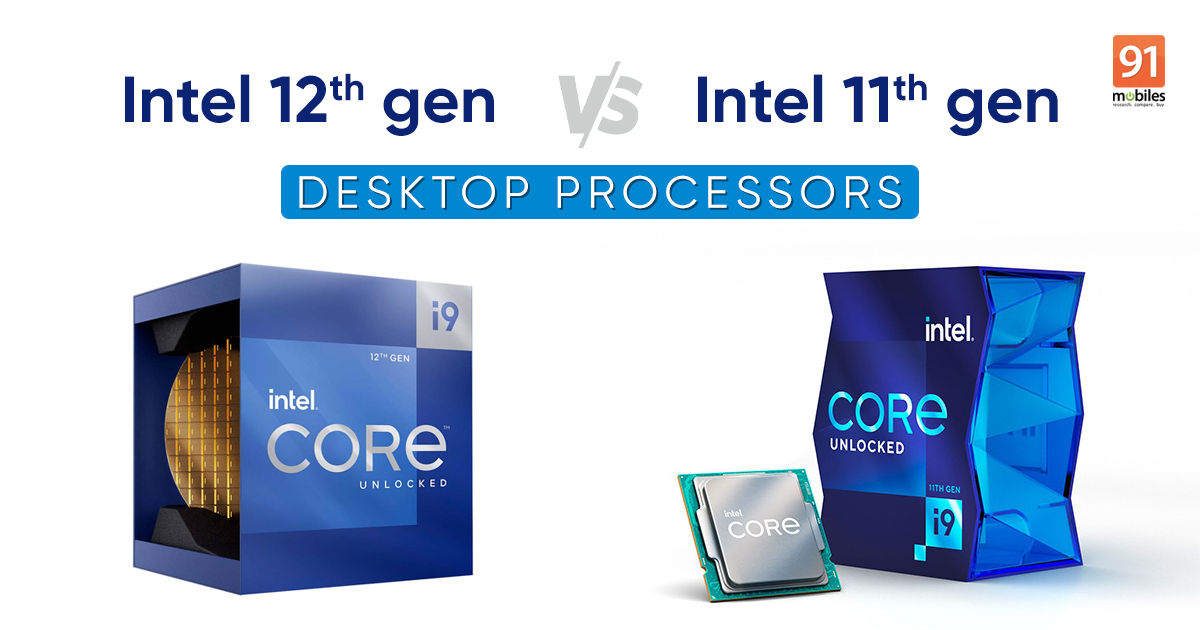 Intel’s 12th gen PC processors come with some major improvements in terms of specs over their predecessors. Although the specs on paper don’t exactly represent real-world performance, they show what you can expect from the new Intel processors.

Intel 12th gen PC processors have some major improvements over the 11th gen processors and they come with some new features to enhance their performance.

Intel’s Alder Lake family of processors comes with support for PCIe 5.0 which offers 64 GB/s throughputs over a x16 lane connection. The PCIe 5.0 support brings high-speed storage and greater bandwidth for desktops. The modern-day M.2 NVMe SSDs can offer a sequential read speed of up to 6,900 MB/s. The PCIe 5.0 drive has the potential to double this speed. Samsung has recently announced that its PCIe 5 SSDs will offer up to 13,000 MB/s sequential read speed for enterprise servers. Such blazing fast SSDs will soon be available for the consumer market.

The new 12th gen processors from Intel support both DDR4 as well as DDR5 RAM. This is a major upgrade over the last gen processors as they only supported DDR4 RAM. The better memory standard promises higher performance in creative work such as video and image editing, as well as in gaming. Although the DDR5 standard is in its infancy right now, getting a 12th gen processor will allow future-proofing for the time when DDR5 is widely available.

Intel’s 12th gen, as well as 11th gen processors, are available to purchase in India. Their prices are mentioned below: