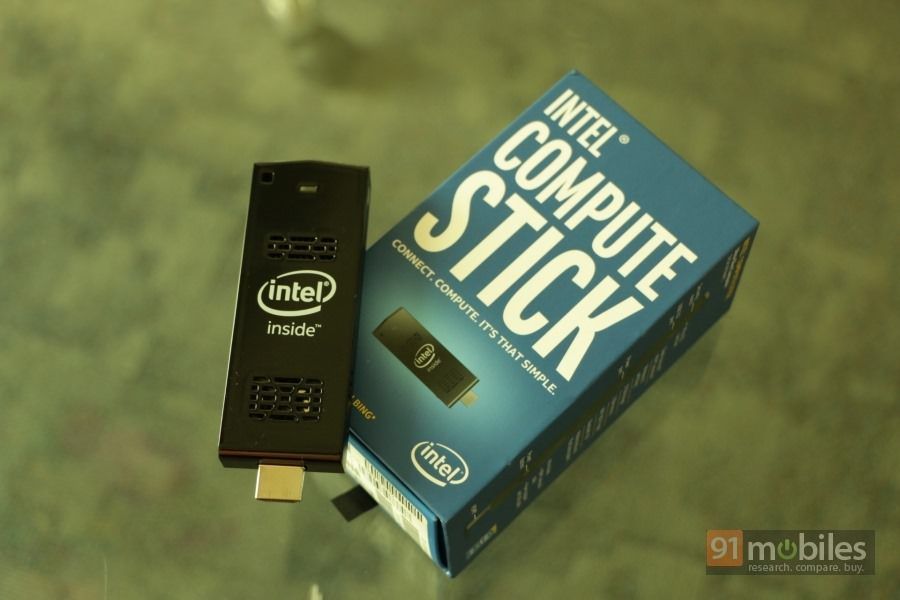 Intel has just launched the Compute Stick in India. The device was originally unveiled at this year’s CES, and lets you convert an HDMI-enabled TV or monitor into a full-fledged computer. The dongle-sized device comes in two variants – one running Windows 8.1 and the other featuring Linux. iBall recently launched the Splendo, which is basically the same device but carries iBall branding. 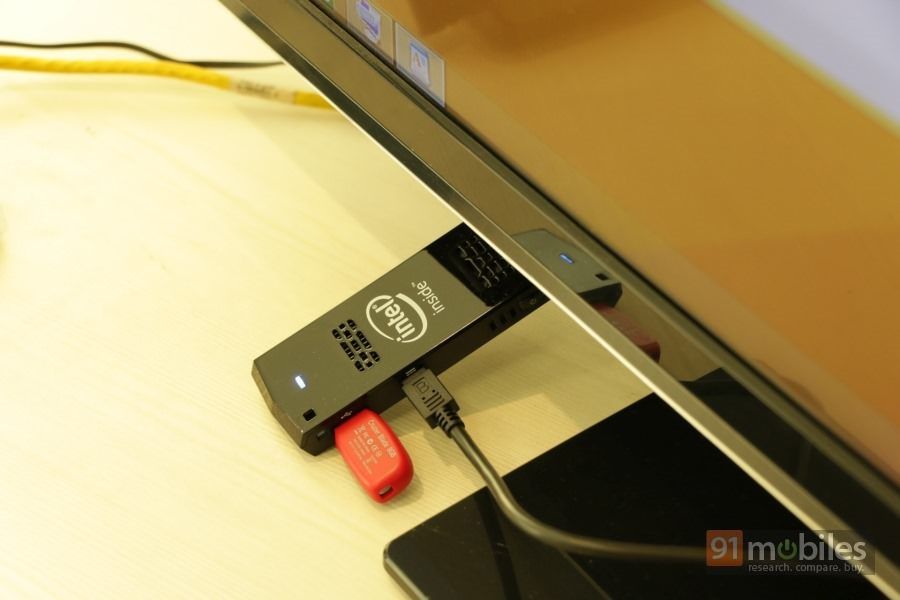 The Windows version of the Intel Compute Stick (overview) comes with 32GB of internal memory and 2GB of RAM. The Linux Ubuntu 14.04-powered variant offers 8GB of flash storage and 1GB of RAM. Both devices come with Wi-Fi, Bluetooth 4.0, and a USB 2.0 port as connectivity options. The Compute Stick is powered by a quad-core Intel Atom Z3735F processor.

The Intel Compute Stick is being offered exclusively on Flipkart and Intel authorised retail partners across the country. The Windows 8.1-powered variant of the portable PC is priced at Rs 9,999, but the brand is yet to reveal the price of the Linux edition.