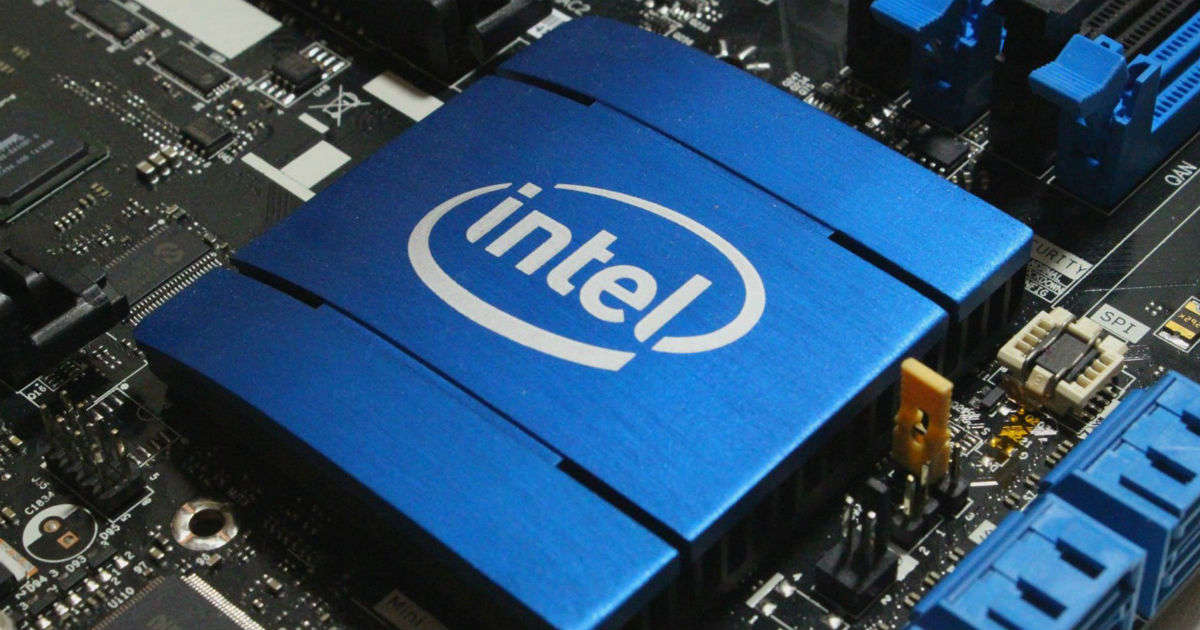 Intel ‘Hybrid’ Lakefield processors have been officially launched. The new CPUs leverage Intel’s Foveros 3D packaging technology and featuring a hybrid architecture for performance scalability. Intel Core processors with the Hybrid Technology, as they are called, are said to deliver full Windows 10 application compatibility in up to a 56 percent smaller package area for up to 47 percent smaller board size and extended battery life. This allows OEMs to provide more flexibility in form factor design across single, dual and foldable screen devices.

Intel Core i5 and i3 processors with Intel Hybrid Technology leverage a 10nm Sunny Cove core and fully compatible with 32- and 64-bit Windows applications. It enables real-time communication between the CPU and the OS scheduler to run applications at the right time on the right cores, the hybrid CPU architecture helps deliver up to 24 percent better performance per SoC power and up to 12 percent faster single-threaded integer compute-intensive application performance. They bring support for Intel Wi-Fi 6 and Intel LTE solutions.

These are the first Intel Core processors shipping with attached package-on-package memory, thereby further reducing the board size. The first Intel Core processors to deliver as low as 2.5mW of standby SoC power – an up to 91 percent reduction compared to Y-series processors and also the first Intel processors to feature native dual internal display pipes, making them ideal for foldable and dual-screen PCs. Lenovo ThinkPad X1 Fold that was unveiled at CES 2020 is the first fully functional PC with Intel Hybrid Technology and is expected to ship later this year, while the Samsung Galaxy Book S will be the first to ship with a Lakefield SoC this month.