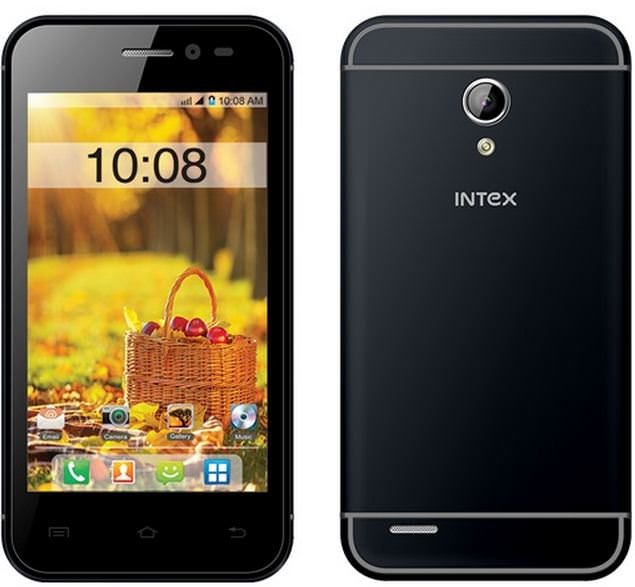 Intex has silently expanded its Aqua range of Android smartphones by listing two new devices on its official website. Called the Intex Aqua 3G+ and Aqua V 3G, the phones are priced at Rs 3,500 and Rs 3,170 respectively. There’s no official word on when these devices will go on sale.

The vendor recently released the Intex Aqua A1 for Rs 4,030. It features a 4-inch display, a dual-core processor, 4GB of internal memory, 5MP/VGA cameras, and a 1,400mAh battery.