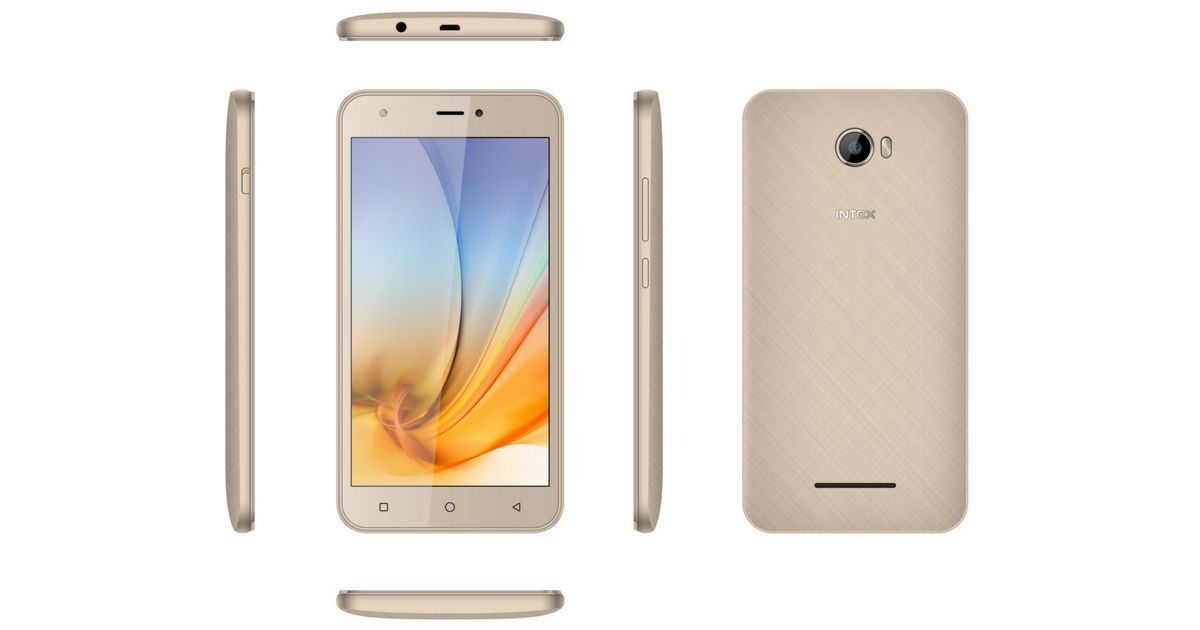 With major brands going the AR and VR way (including the likes of ASUS and Apple), it seems that these technologies are the next big things to watch out for. However, most smartphones with support for these are in the mid- or high-end range of the spectrum. Intex comes to the rescue for those who are on a tight budget and want to experience Virtual Reality as well. The brand has recently launched its newest budget handset called the Aqua 5.5 VR+, which happens to be the cheapest VR-enabled smartphone at the moment. 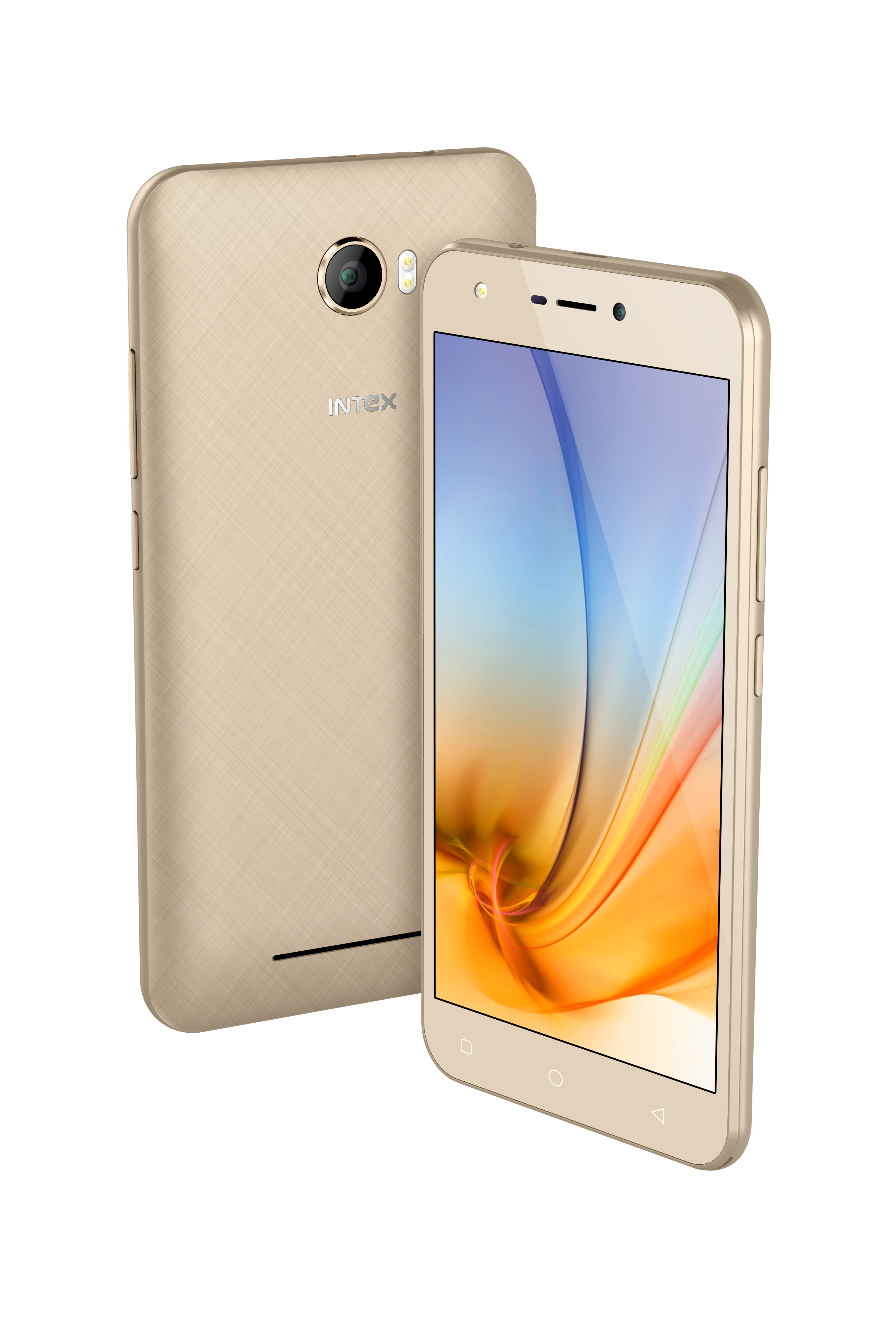 Dominating the fascia of the handset is a massive 5.5-inch HD IPS display, which should fit most VR headsets in the market. The handset runs Android Nougat out of the box and has a 1.25GHz Quad-core MediaTek processor at its core to drive the performance. The SoC has been mated to 2GB of RAM. The on-board storage 16GB on this device can be expanded by another 64GB. In the optics department, the phone gets an 8-megapixel snapper on the rear with a dual LED flash and a 5-megapixel on the front with LED flash. The smartphone sips the power required to run from a 2,800mAh battery.

The handset is already up for grabs on Flipkart exclusively and can be yours for Rs 5,799. Do note that the brand is only offering a single hue on the handset, viz. Champagne.