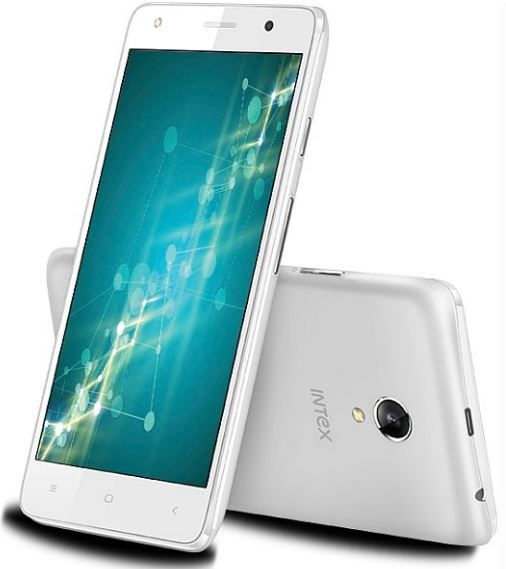 The Intex Aqua Pride offers a 5-inch display bearing a resolution of 480 x 854 pixels, and runs Android 6.0 Marshmallow out of the box. The phone is powered by a 1.3GHz quad-core MediaTek MT6580 processor, aided by 1GB of RAM. It comes with 8GB of internal memory, further expandable up to 32GB via a microSD card. Camera features include a 5MP rear snapper with an LED flash, and a 2MP selfie shooter. It is fuelled by a 2,800mAh battery, which delivers up to six hours of talk time and up to 450 hours of standby time. 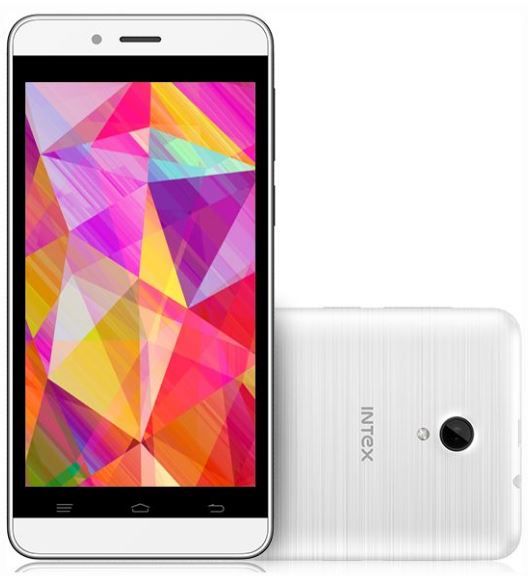 The Intex Aqua Q7N, on the other hand, offers a compact 4.5-inch display with a resolution of 854 x 480 pixels, and boots Android 5.1 Lollipop. It is backed by a 1GHz quad-core Spreadtrum SC7731C processor, aided by 512MB of RAM. The phone offers a 0.3-megapixel selfie shooter and a 2,000mAh battery. The rest of its specs are the same as the Aqua Pride.

The Intex Aqua Pride and Aqua Q7N have been priced at Rs 4,999 and Rs 4,190 respectively. They will be available across channels in the coming days in Grey, White and Champagne hues.