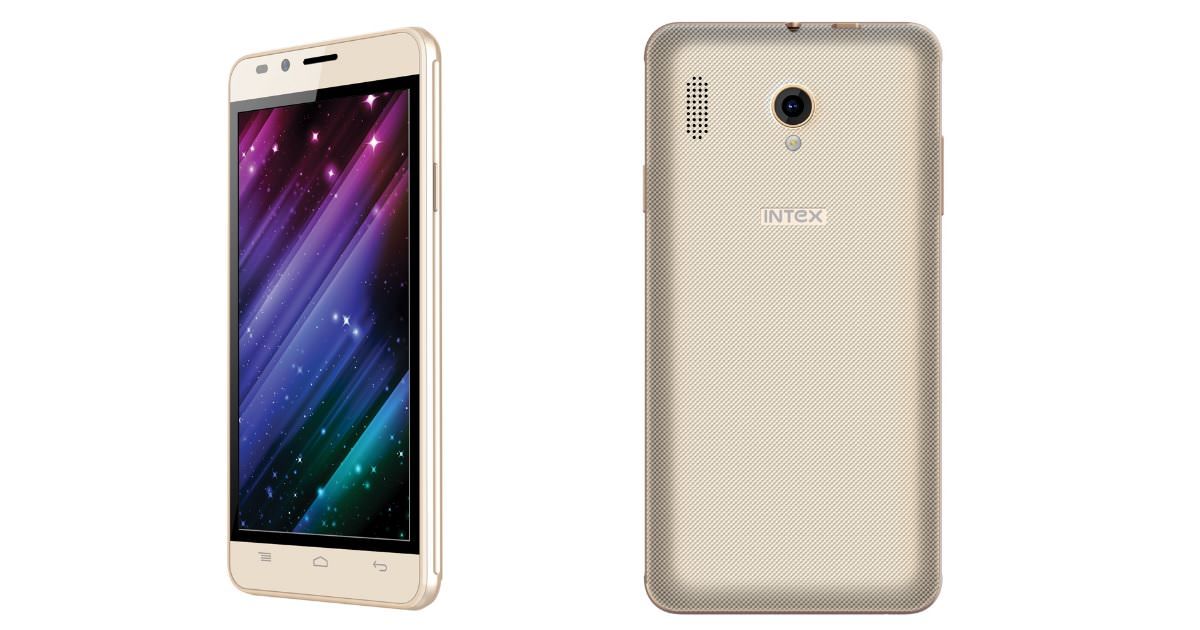 “The Cloud Style 4G is a budget offering with a quad-core SoC, 8GB of storage and 8MP/5MP cameras”

Last month, Intex launched the Aqua Classic 2 with Android Marshmallow and 4G support for Rs 4,600. Now the company has added a new smartphone to its Cloud series with the launch of the Cloud Style 4G. It is an entry-level offering that features 4G and VoLTE on a budget. 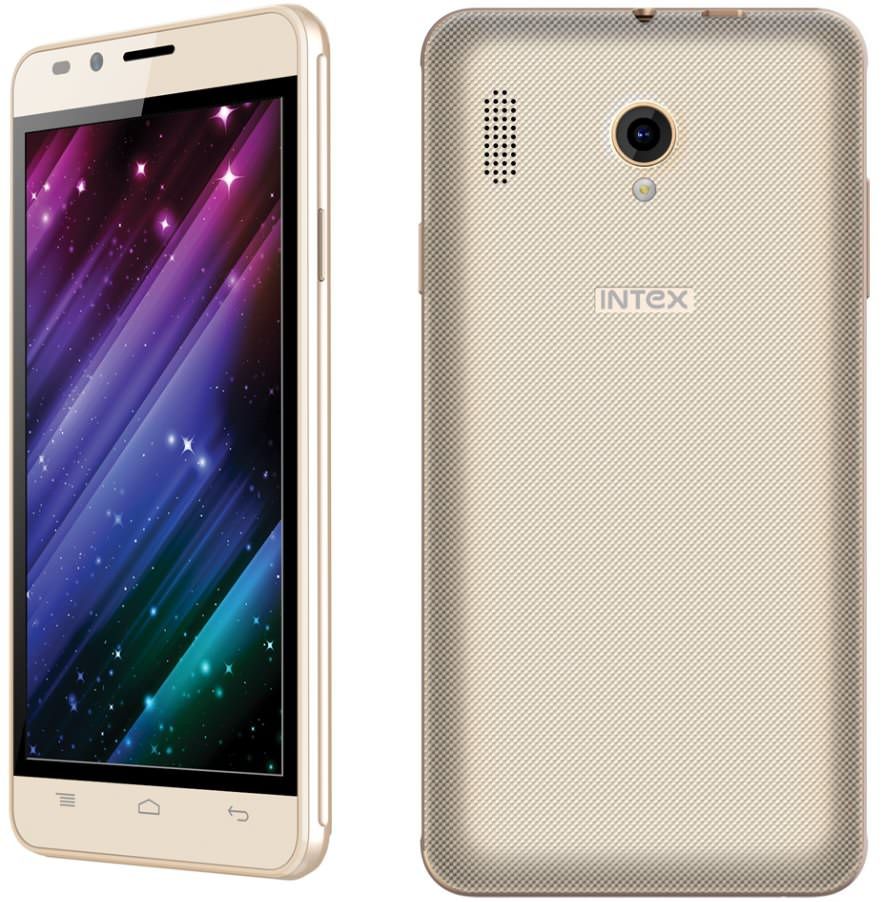 The Intex Cloud Style 4G features a 5-inch HD display with a pixel density of 196ppi. The phone is powered by a 1.3GHz quad-core processor, mated to 1GB of RAM. The 8GB storage can be augmented by another 32GB with the use of a microSD card. The camera department includes an 8MP rear snapper with an LED flash and a 5MP selfie shooter. The dual-SIM offering boots Android 6.0 Marshmallow, and is fuelled by a 2,500mAh battery.

The Intex Cloud Style has been priced at Rs 5,799, and is being offered in champagne and grey. The phone is up for grabs on Snapdeal, and is expected to go on sale in major brick-and-mortar stores as well.