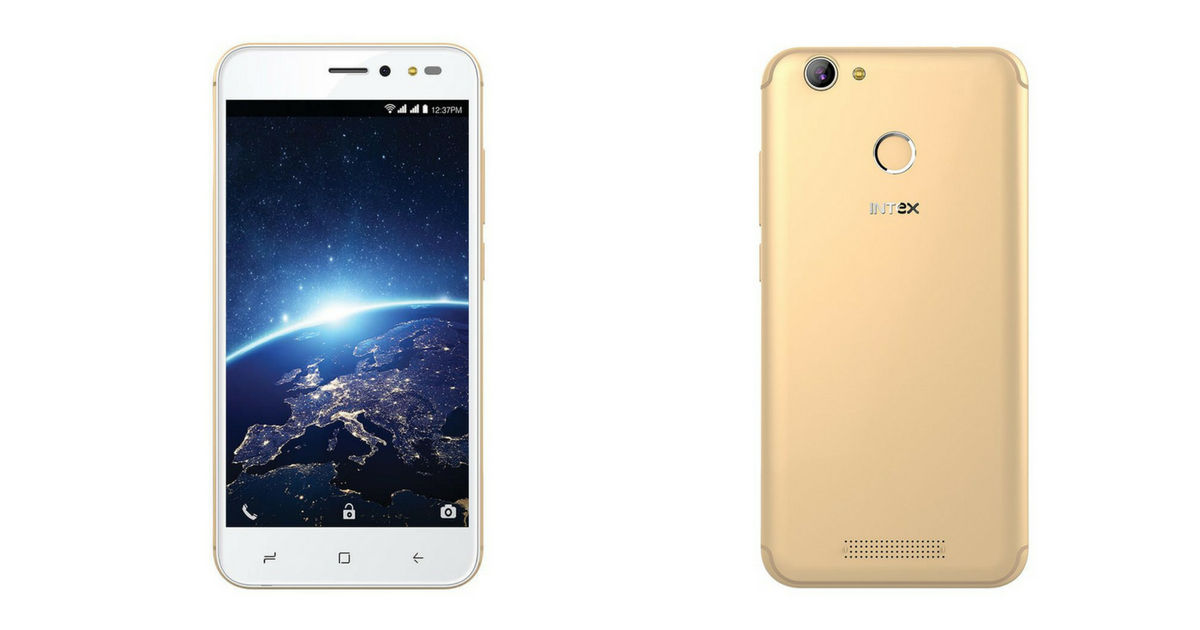 The Indian handset maker, Intex, is known for its budget-centric lineup of smartphones. The last launch from the brand came in the form of the Intex Uday, which was an entry-level phone with VoLTE support and fingerprint scanner. Now, the smartphone brand has expanded its portfolio in the country with the launch of the Intex Staari 10. The biggest highlight of the smartphone is its unbreakable display. 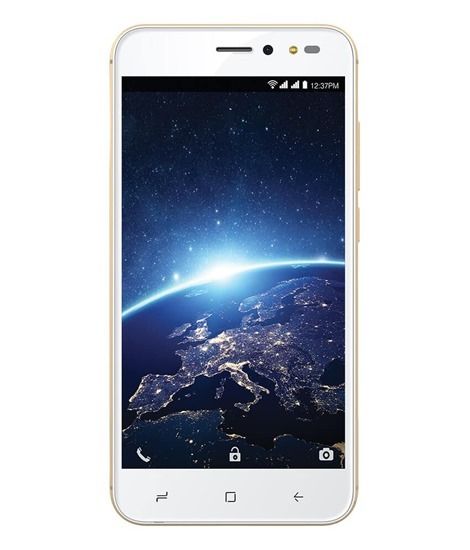 The Intex Staari 10 comes with a 5.2-inch display, which bears a screen resolution of 1,280 x 720 pixels. Intex claims that there is a layer of shatter-proof glass on top of the display, which saves the screen from shattering in case of accidental drops. On the performance front, there is a 1.3GHz quad-core MediaTek MT6737 processor, backed by 3GB RAM. The phone comes with 32GB storage, which can be further expanded up to 128GB using a microSD card. There is a rear-mounted fingerprint scanner for security, which also supports gestures to switch music, take pictures and answer calls. 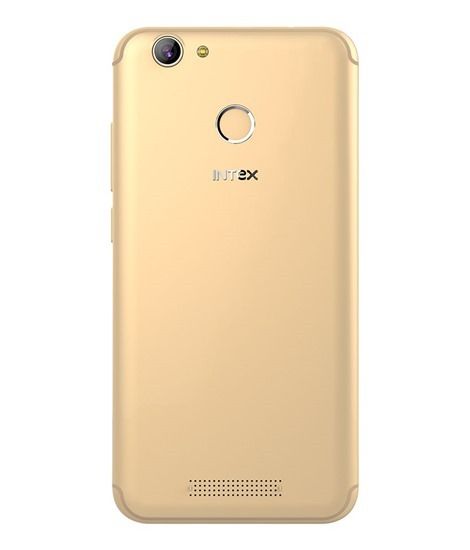 In terms of cameras, there is a 13-megapixel rear shooter with autofocus and LED flash. On the front panel, the phone gets a 5-megapixel selfie camera assisted by a dedicated LED flash. Out of the box, the smartphone runs the Android Nougat operating system. A 2,800mAh battery fuels the handset. The brand has also integrated the miFON security suite in the phone, which brings features like lost phone tracker without the Internet, intruder selfie, missing phone siren, SIM change notification, SOS panic button and family members tracking among others.

Intex is offering the new handset in Glossy Black, Champagne and Blue colour options. Priced at Rs 5,999, the smartphone is exclusively available on Snapdeal. The handset also comes with Reliance Jio Cashback offer worth Rs 2,200 as part of the Jio Football Offer.