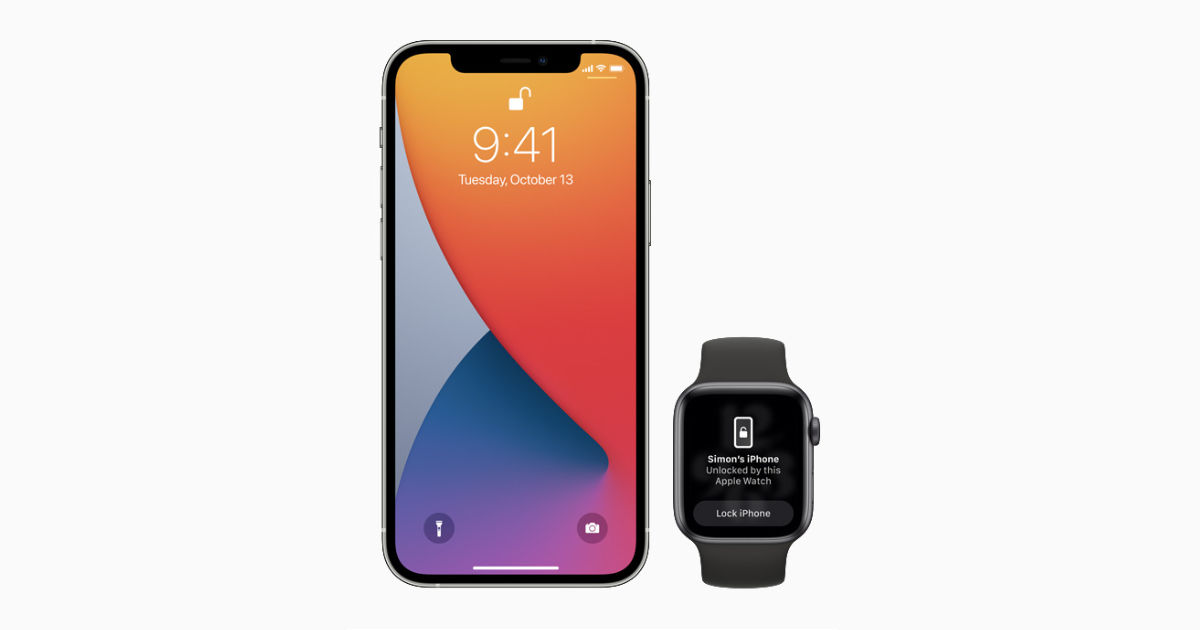 Apple has started rolling out iOS 14.5 to eligible iPhones across the globe including India. Along with it, the company is also rolling out iPadOS 14.5 and WatchOS 7.4 to iPads and Apple Watch, respectively, around the globe. The announcement for the rollout of iOS 14.5 comes a week after the brand’s Spring Loaded event where the company launched a bunch of new products. iOS 14.5 is a major update and it brings a plethora of new features along with plenty of bug fixes. Let us have a look at the important features of iOS 14.5, the list of eligible devices that can get the update, and how you can download the new firmware.

Your iPhone should automatically inform you about the iOS 14.5 update. However, if you don’t see a pop-up in your notification pane, you will have to check for the update manually. For that, all you need to do is go to Settings and select “General”. Once you are into it, click on “Software Update.” The iPhone will now check if a new firmware is available. It should now show you that iOS 14.5 update is available to download. Tap on “Download and Install” to get iOS 14.5 up and running on your iPhone.

Do note that sometimes it takes a day or two for the update to reach particular regions or models. So, it is possible that your iPhone might not show iOS 14.5 update availability even if you check for it manually. In that case, just wait for a few days to get the update.

Here is a rundown of the most important features that iOS 14.5 brings to the table. 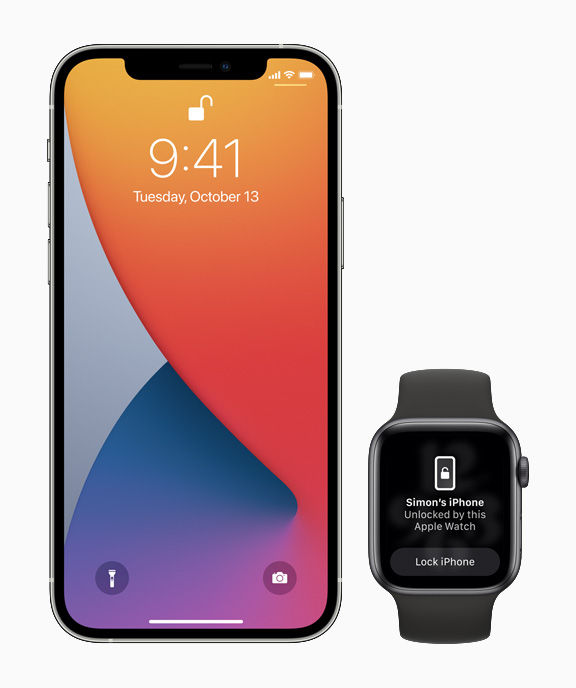 The biggest feature of iOS 14.5 is that it allows you to unlock your iPhone with your Apple Watch when you are wearing a mask. This feature comes in handy for people who have an iPhone with a Face ID that cannot unlock the phone if their face is covered with a mask due to the COVID pandemic. To use the new feature you need to do is go to Settings, head to Face ID and Passcode menu, and turn on the “Unlock with Apple Watch” option. 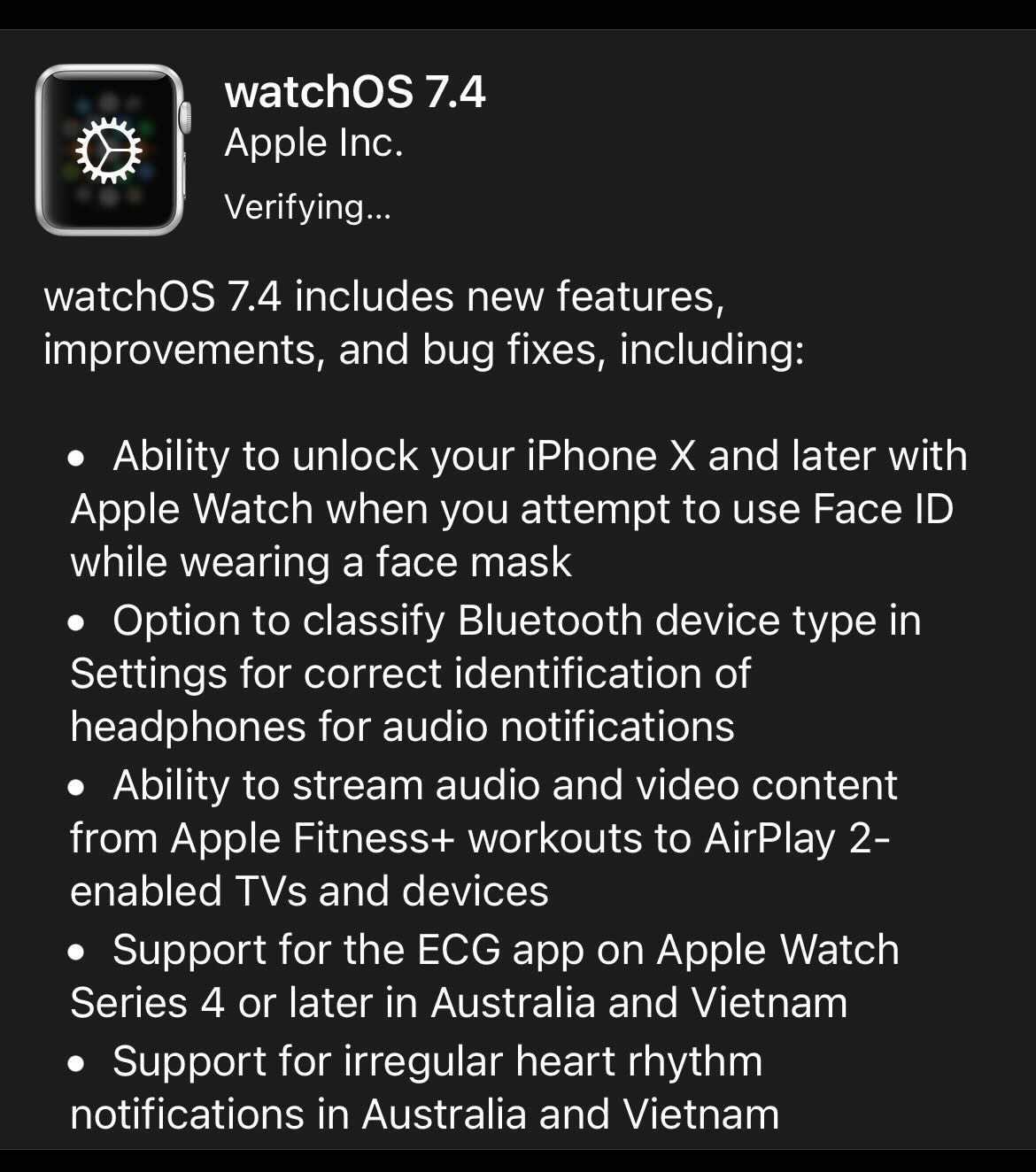 Now, when you pick up your iPhone to unlock it, it will recognize if you are wearing a mask, and unlock itself automatically with authorization from Apple Watch on your wrist. Do note that your Apple Watch should be running WatchOS 7.4 to use this feature. You can also tap “Lock iPhone” on your watch to lock it again. 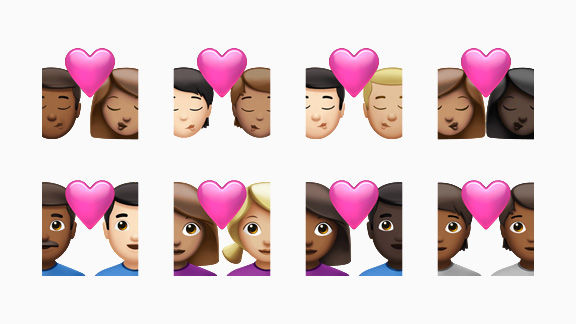 iOS 14.5 brings with it a staggering 200 new emojis. These new emojis are part of the Emoji 13.1 standard that was revealed back in 2020. The new pack includes emojis with separate skin tones for each individual. It also brings new face emojis, heart emojis, and women with a beard emoji. 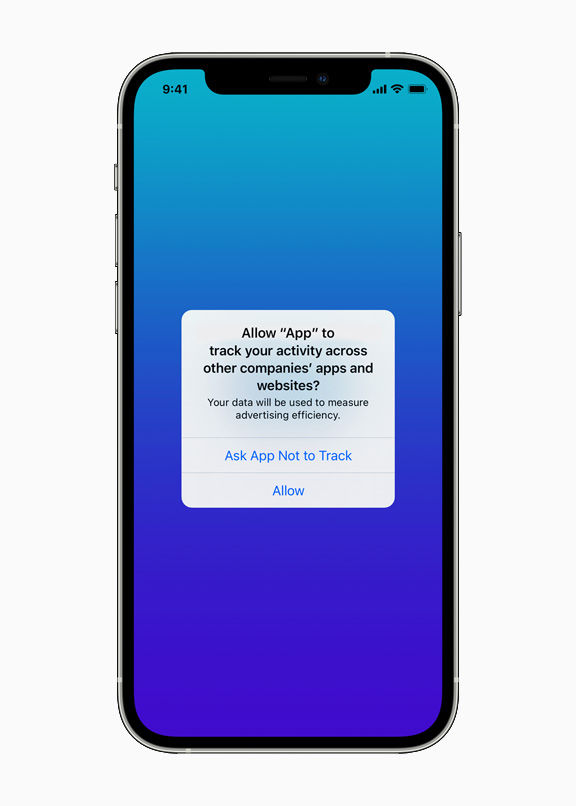 Apple has introduced the App Tracking Transparency feature with iOS 14.5. It requires apps or websites to ask you for permission before tracking you across other apps and websites. When you open any app, say Instagram, it will ask you for permission to track you across other apps and services. You can either click on “Allow” or deny the request by choosing “Ask App not to track”. 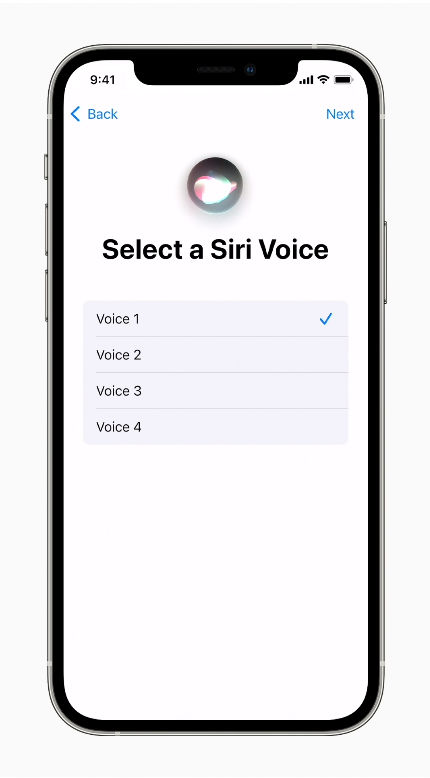 Another change that Apple has made to Siri with iOS 14.5 is that it will no longer default to a female voice. It now offers two additional Siri voice options to choose from for a total of four different voice options. This option, according to Apple, is a part of the brand’s ongoing commitment to diversity.