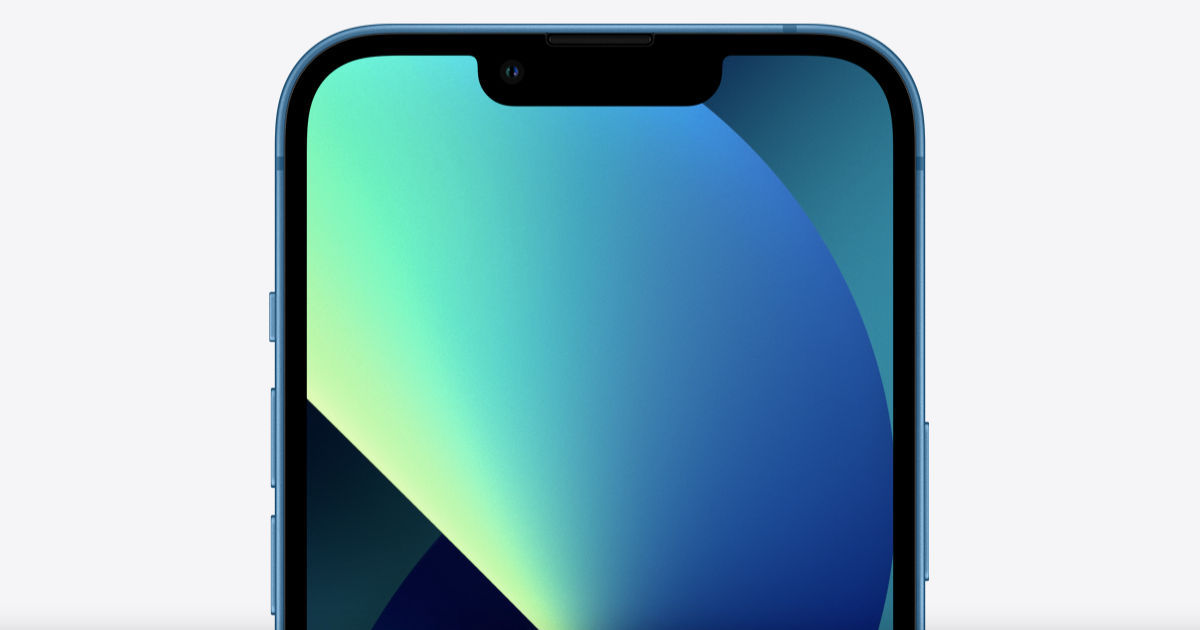 Apple today released the first developer beta for iOS 15.4, iPadOS 15.4, and macOS Monterey 12.3 to app developers. The beta update for iOS, iPadOS, and macOS brings some of the much-awaited features in addition to a few minor improvements. With the beta 1 release for iOS 15.4 comes a new feature that allows users to unlock their iPhones while wearing a mask, without the Apple Watch. Meanwhile, the iPadOS 15.4 and macOS Monterey 12.3 beta bring the long-awaited Universal Control to the Apple ecosystem. 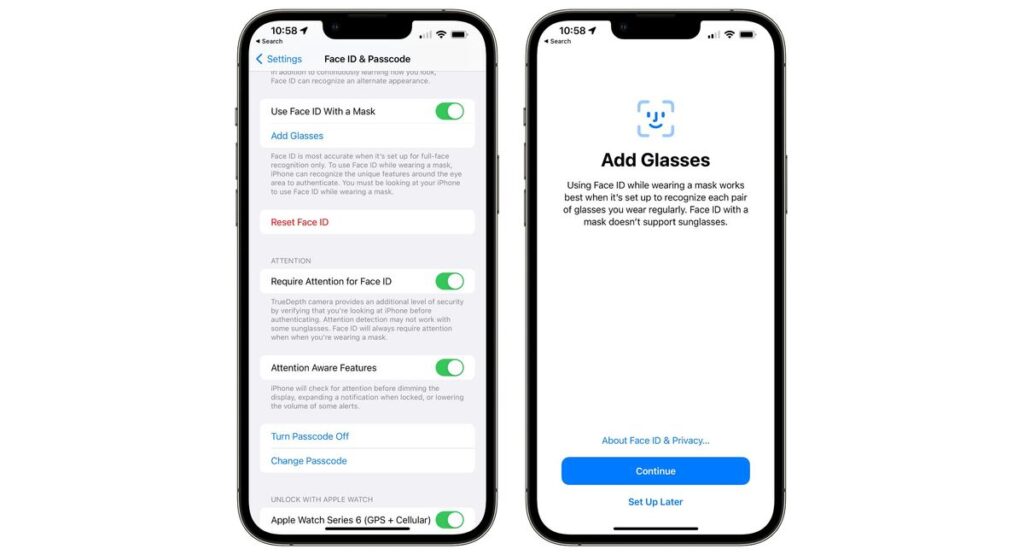 However, MacRumors reports that Face ID with a mask feature will only be available for iPhone 12 or later. That means only iPhone 12‌, 12 mini, 12 Pro, 12 Pro Max, iPhone 13, iPhone 13 mini, iPhone 13 Pro, and iPhone 13 Pro Max users can only use the feature to unlock their iPhones while wearing a mask, without needing Apple Watch for authentication.

“Face ID is most accurate when it’s set up for full-face recognition only. To use Face ID while wearing a mask, iPhone can recognize the unique features around the eye to authenticate,” Apple’s explanation for the feature on the Face ID setup page.

iPhone 12 and later users running iOS 15.4 beta 1 can head over to the settings, then Face ID and Passcode and choose “Use Face ID” with a mask.

The iOS 15.4 beta also improves the capability of Face ID while wearing glasses alongside adding the “Face ID With a Mask feature.” However, you won’t be able to use Face ID if you’re wearing both a mask and glasses. “Using Face ID while wearing a mask works best when it’s set up to recognize each pair of glasses you wear regularly. Face ID with a mask doesn’t support sunglasses,” Apple explains the new feature. 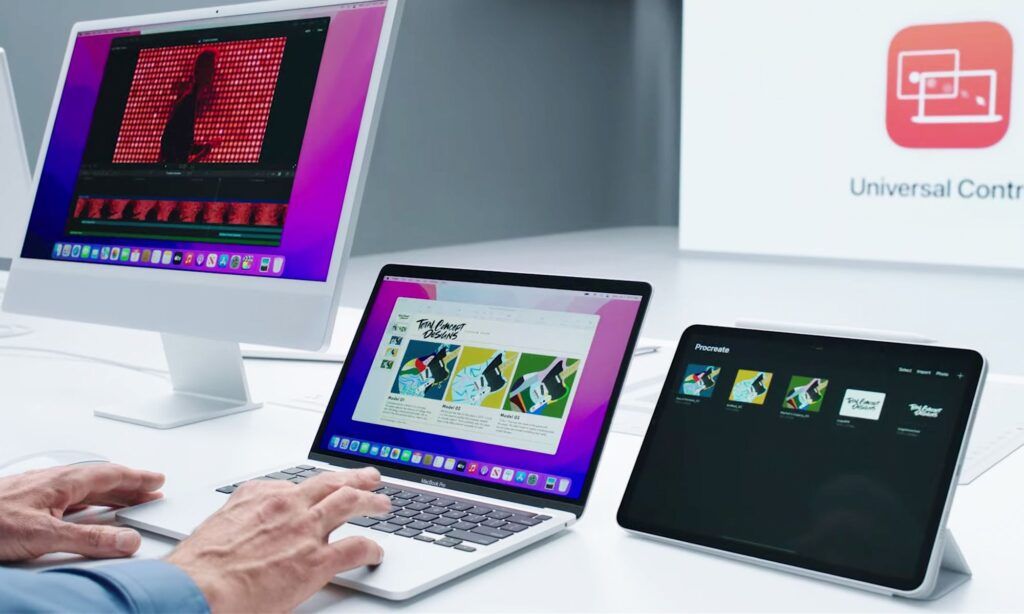 There’s no exact timeline of when the stable release of iOS 15.4, iPadOS 15.4, and macOS 12.3 will be coming out, but we expect it to be out within a few weeks. Also, we don’t know if these features will come out with the upcoming stable build or not.