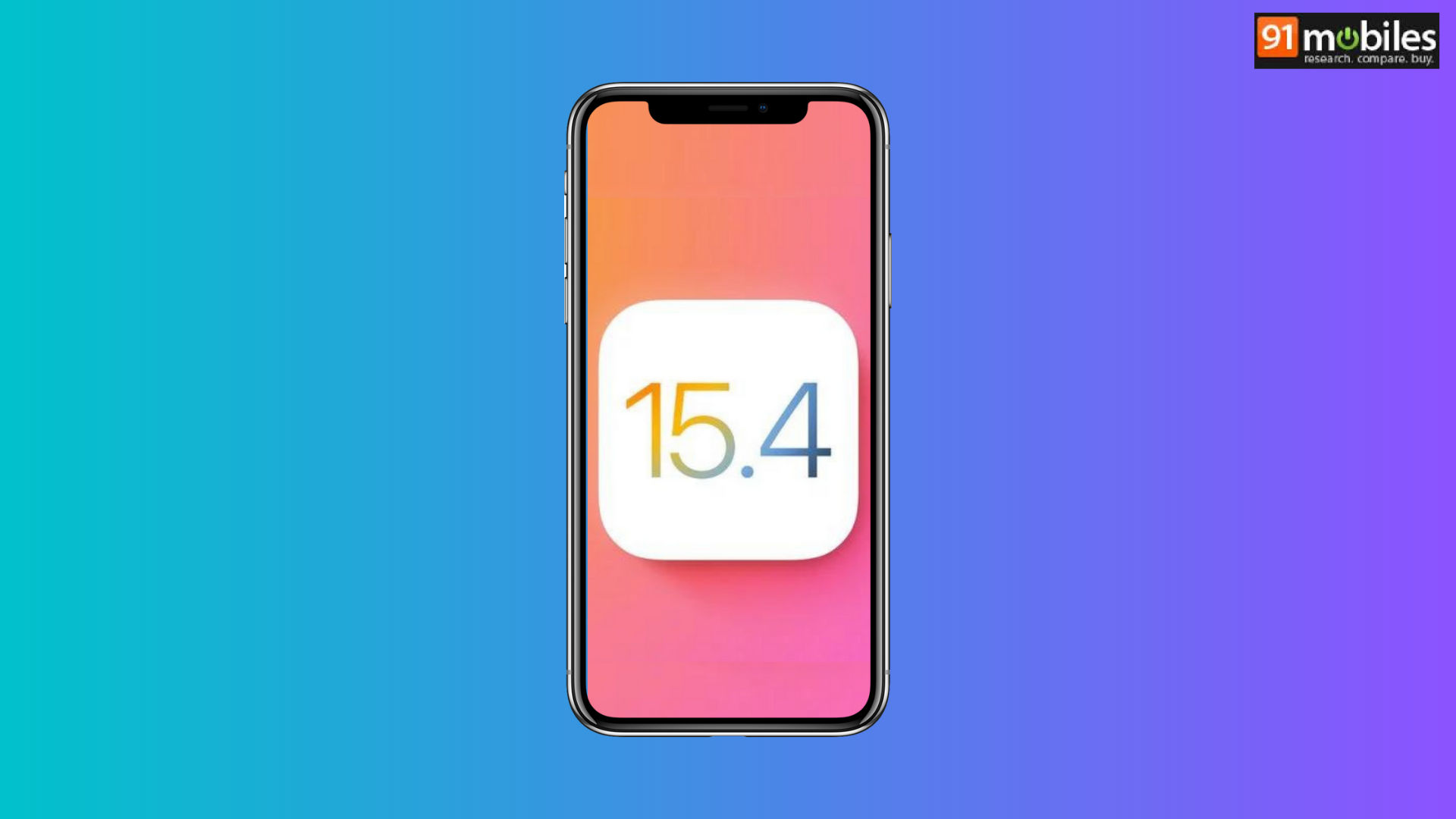 Apple today released the iOS 15.4, iPadOS 15.4, and macOS Monterey 12.3 updates. The fourth update of the iOS 15 brings many exciting features like Face ID with Mask, Universal Control, new emojis, and EU Digital COVID Certificate support, among others. The update is available for all models from iPhone 6s to iPhone 13 Pro Max. While the iPadOS 15.4 is available on all iPad Pro models, iPad Air second-gen to fifth-gen, iPad mini fourth-gen to sixth-gen, and iPad fifth-gen to ninth-gen. The updates come days before the March 18th sale of the recently launched iPhone SE 3. Let’s take a look at what’s new on iOS 15.4.

Face ID with a Mask This is me moving between a MacBook Pro, an iPad mini, and an iPad Pro using just the MacBook trackpad and keyboard. It’s aware of position, lets you drag files, and supports iPadOS gestures.

The hype was real and it all just works 🤯 pic.twitter.com/PWUTLYZtkW

Universal Control is the culmination of Apple’s love for platform integration and independence.

The Universal Control feature is available on: 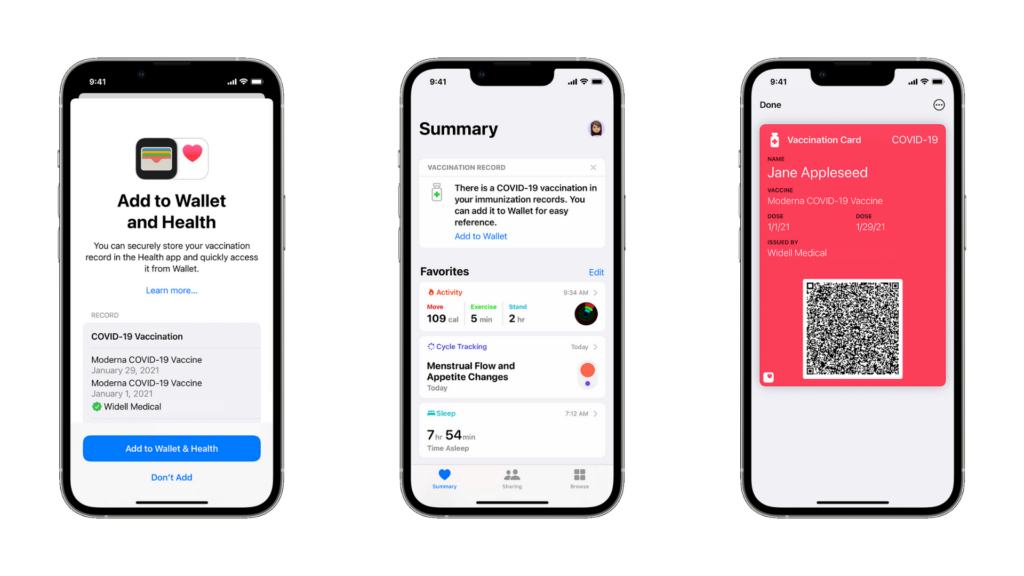 Suppose the user lives in Europe and has a Digital COVID Certificate. In that case, the user can add it to the Health and Wallet applications as an official vaccine record after upgrading to iOS 15.4. To add the certificate, all you have to do is scan the QR code with the camera – tap on the ‘COVID-19 Vaccination’ – confirm the details. The user can also add the certificate as a card in the Wallet app. The details of the vaccination card will be accessible after being authenticated with Face ID, Touch ID, or passcode. 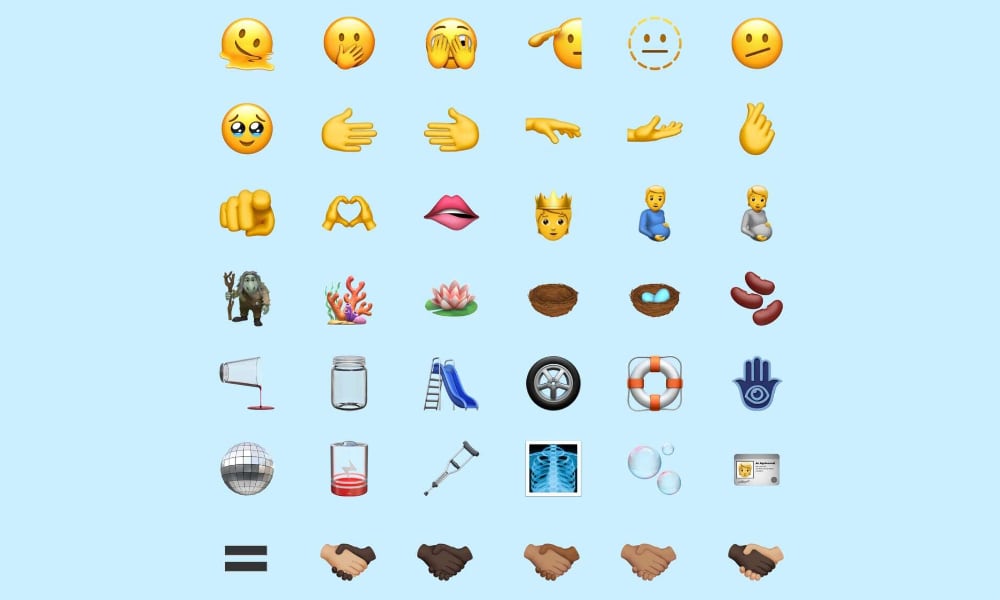 Live Text – The live text scan and paste feature has been available for a while now. The new iOS 15.4 update brings some improvements. There is now a Scan Text command in the pop-up menu, scanning text in the attached image.

New Siri Voice – The fifth Siri voice is designed to be more gender-neutral. The user can select the new Siri voice in the American variety at Siri & Search section in settings – Voice 5. 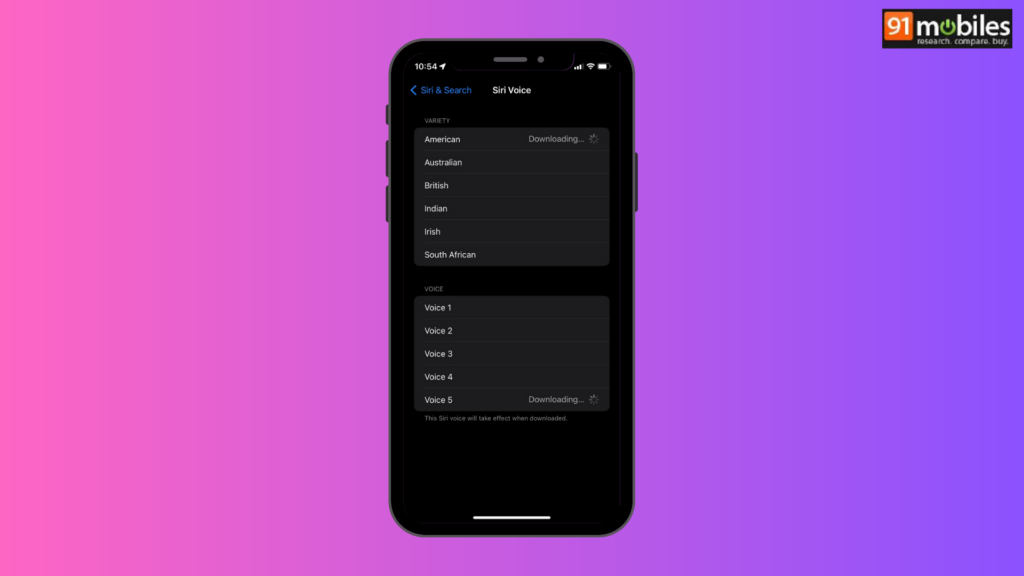 Magnifier app – The macro mode in the camera now has a magnifier app, which allows the user to take a close-up of tiny texts and objects.

iOS 15.4 will let users unlock iPhones even while wearing a mask with new Face ID feature, but there's a catch 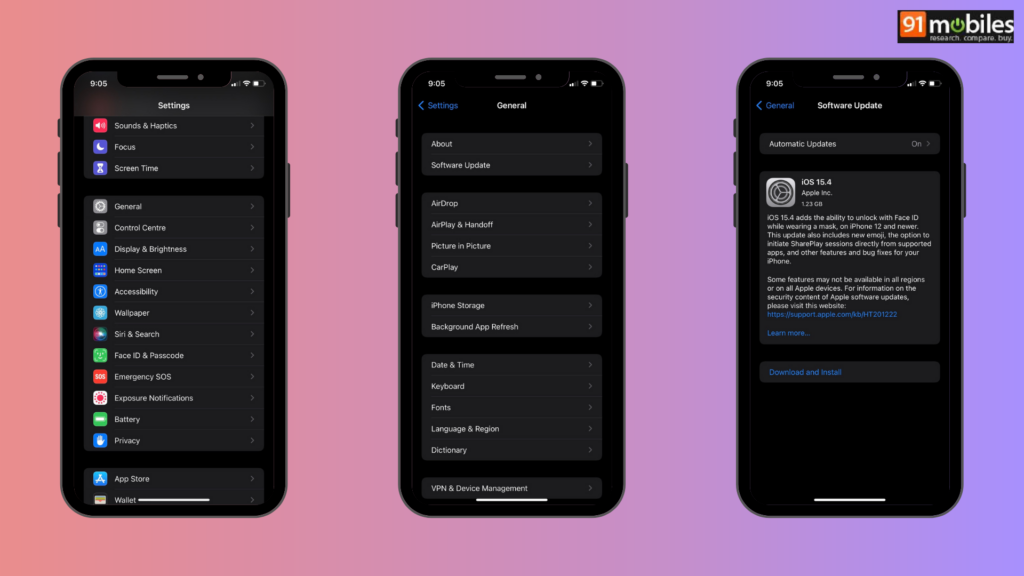 Your iPhone will install the update and restart once it’s finished.