Home News Apple reportedly working on a 10.2-inch iPad 7 and a brand new... 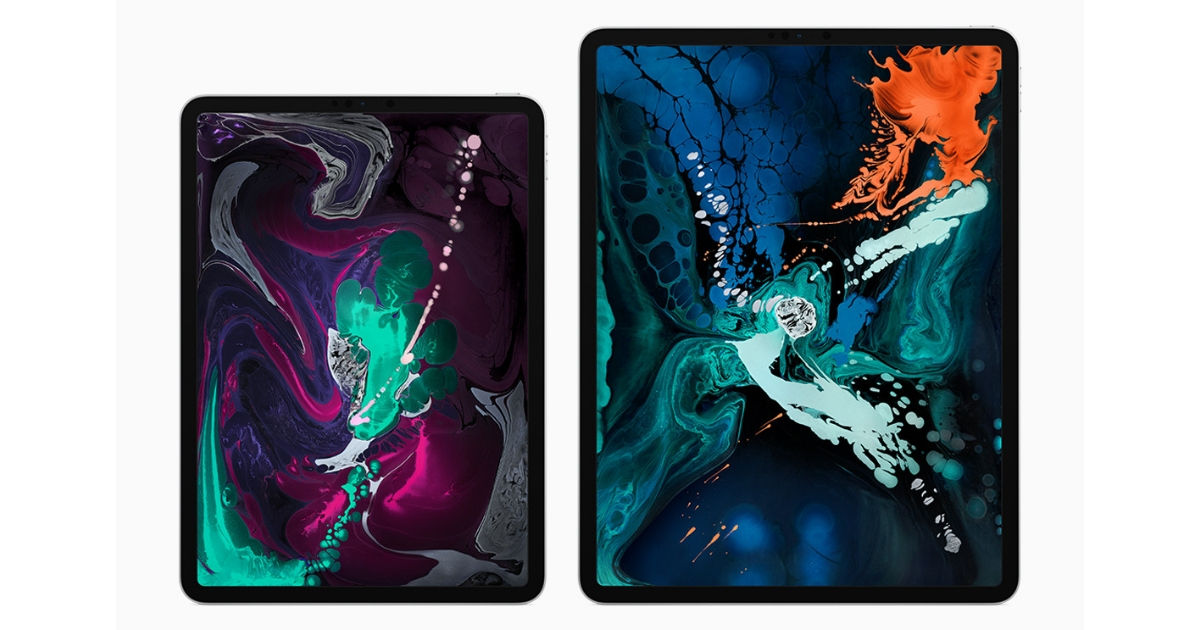 “The 10.5-inch iPad will allegedly be a brand-new model and will not come with the Pro tag”

Apple has an event scheduled later this month, where the company is expected to make several announcements, including Apple News subscription and Apple TV streaming service. However, there are also speculations that the company might announce hardware as well including new iPads, AirPods 2, and AirPower mat. Now, new information has surfaced claiming that Apple is working on two more iPads for this year.

Apple leakster CoinX, who has had an accurate track record, has claimed that the Cupertino-based tech giant is working on a 10.2-inch iPad 7 as expected and an all-new 10.5-inch iPad. However, the leakster has claimed that the company might not launch both iPads at the same time. So even if we get to see one of these at the Special Event scheduled later this month, we might have to wait for WWDC 2019 for the other. Apart from the screen size and disclaimer that they won’t be launched together, the tipster has not revealed anything about the upcoming tablets.

Earlier, a report by Japanese blog Macotakara has suggested that the iPad 7 will retain the Touch ID as well as the 3.5mm audio jack. This means that there will be no design refresh for the upcoming model. Notably, the company replaced the Touch ID with Face ID in its top-end iPad Pro series in 2018 to offer a more edge-to-edge display with minimal bezels. Moreover, it also remains to be seen whether the upcoming iPads will have the USB Type-C port like the iPad Pro 2018 or stay with the Lightning connector.

Unfortunately, as of now there are more questions than answers. We may get to know about at least one of these iPad at the Apple Special Event on March 25th, so stay tuned.