91mobiles.com
Home News iPad 10.2-inch to go up for sale in India from October 4th 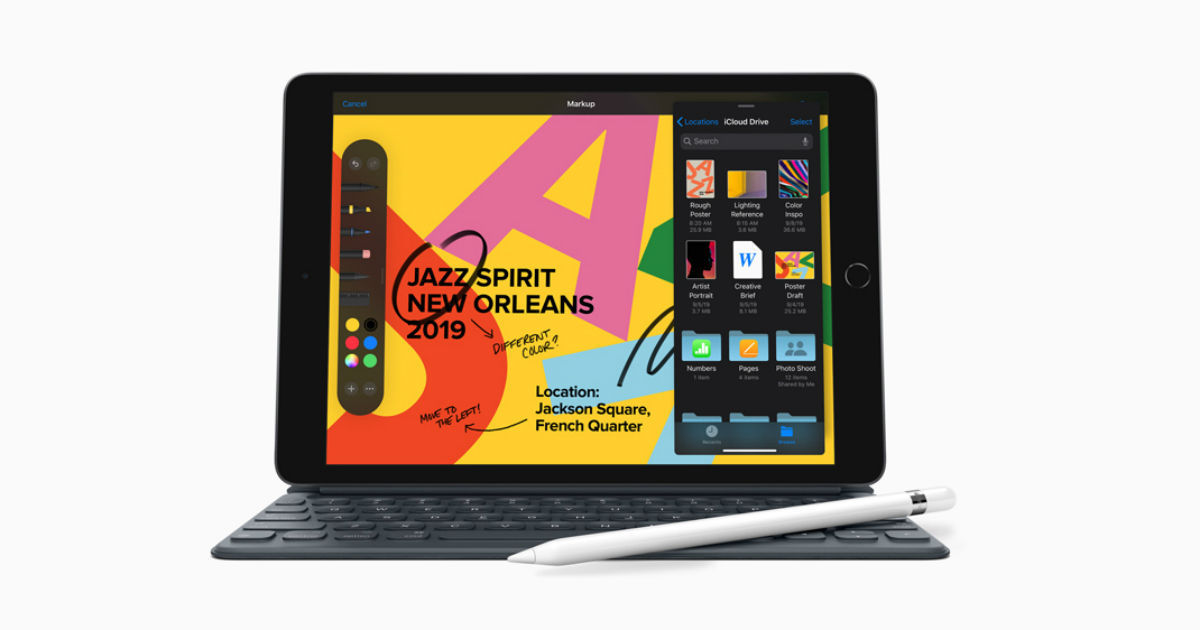 Apple’s latest generation iPad, the 2019 iPad 7th generation, is soon going to be available for sale in India, beginning October 4th. The 7th generation iPad will replace Apple’s previous mainstream iPad, which is meant to be a balance in terms of design, features, performance and utility. The 2019 edition, unveiled recently, will come with a 10.2-inch Retina display, upgrading the basic iPad display size to above 10 inches for the first time ever. While the first batch of this iPad went up for pre-orders from September 23rd, and be sold from September 30th, its India sales will begin shortly after that.

However, there have been no pre-order details released for the new iPad. Given that the sale date is so near, it is likely that offline, third party retailers of Apple products may have already begun accepting preorders of the new iPad. Alternately, the new iPad might just directly be put up for sale on October 4th, across all offline and online channels. 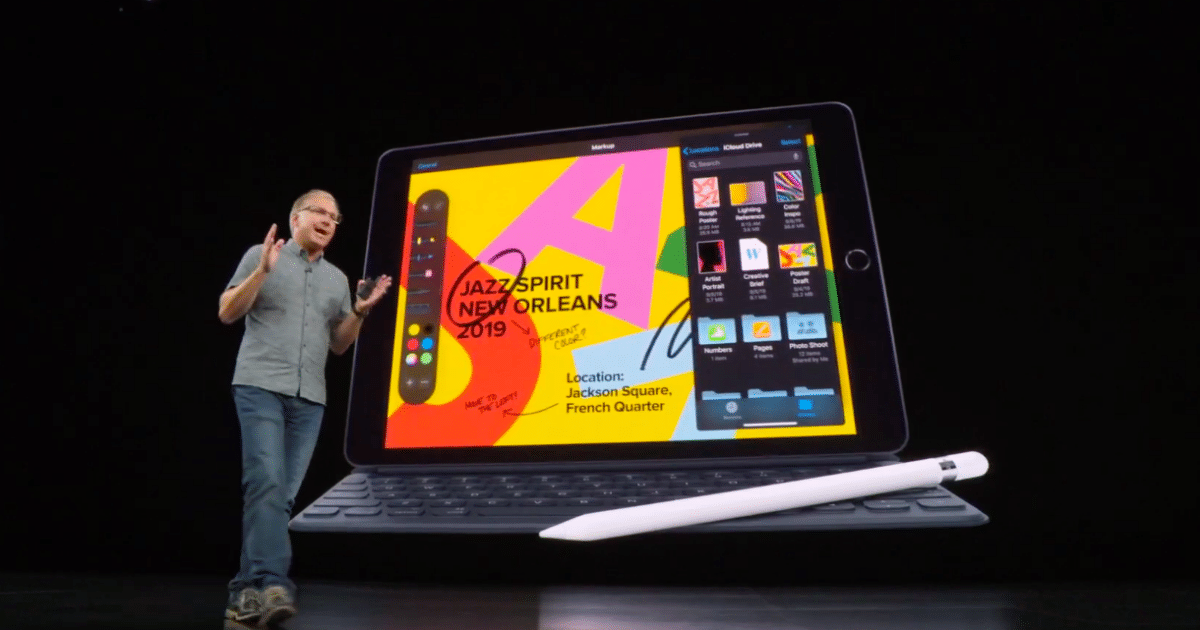 The iPad, now in its 7th generation, remains a popular product in the tablet market across the world. Launched alongside the iPhone 11 lineup and the Apple Watch Series 5, the 2019 iPad features Apple’s A10 Fusion chipset from 2016 powering it. The display is a new panel, featuring a 10.2-inch LCD Retina screen with 264ppi pixel density and 500nits peak brightness. Native storage can be chosen between 32GB and 128GB, while the cameras onboard include an 8-megapixel rear camera and a 1.2-megapixel front camera for video calling. The device features 3GB of RAM, and will run on the new iPadOS. In order to make the most of the new OS’ desktop pretensions, Apple has thrown in a Smart connector and Apple Pencil support to what essentially is recycled hardware (from 2016’s generation of iPhones). 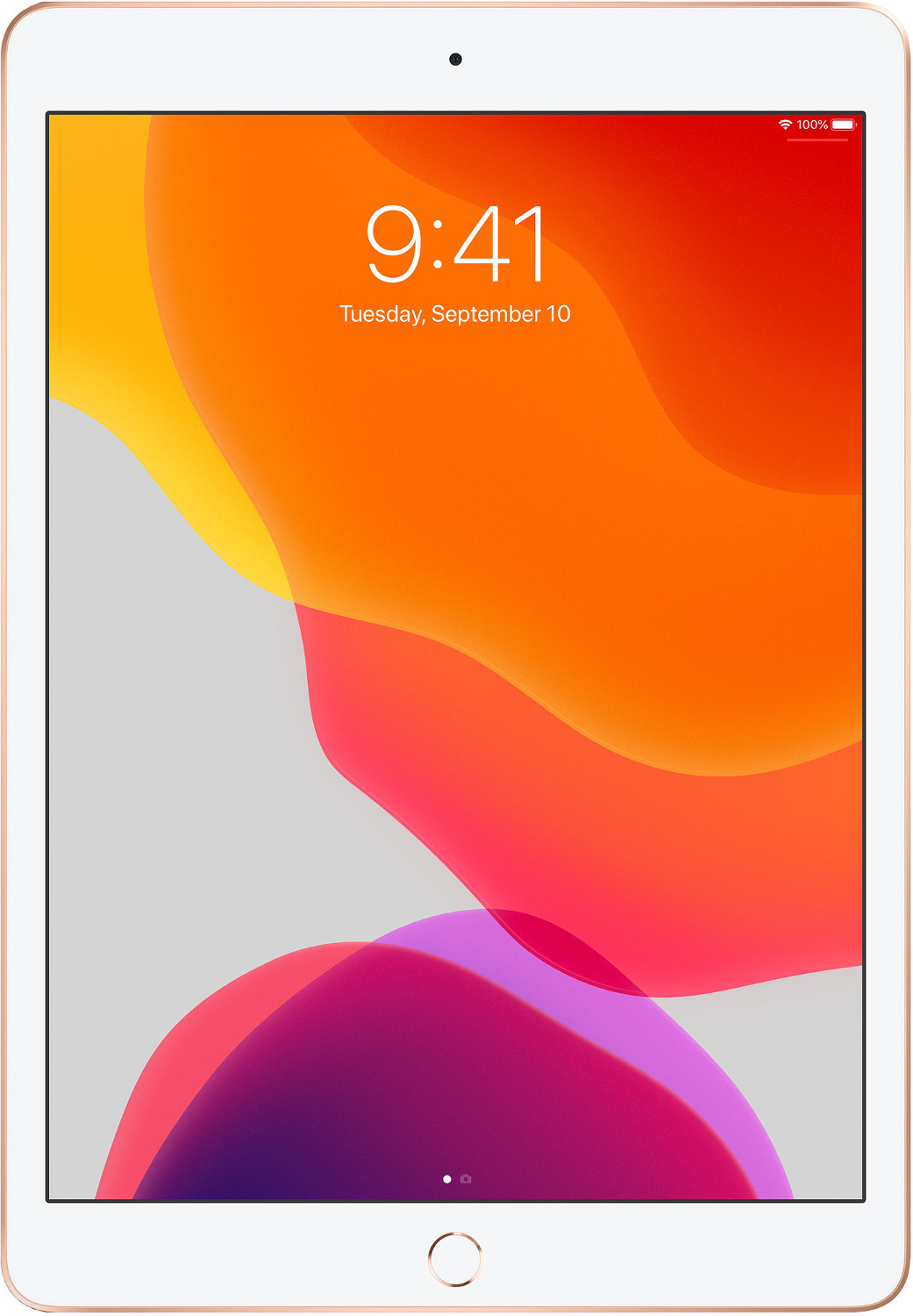 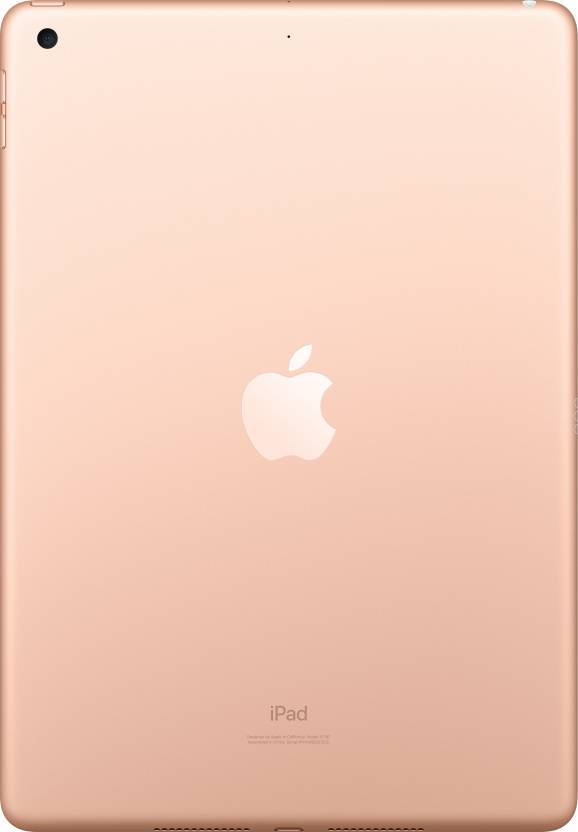 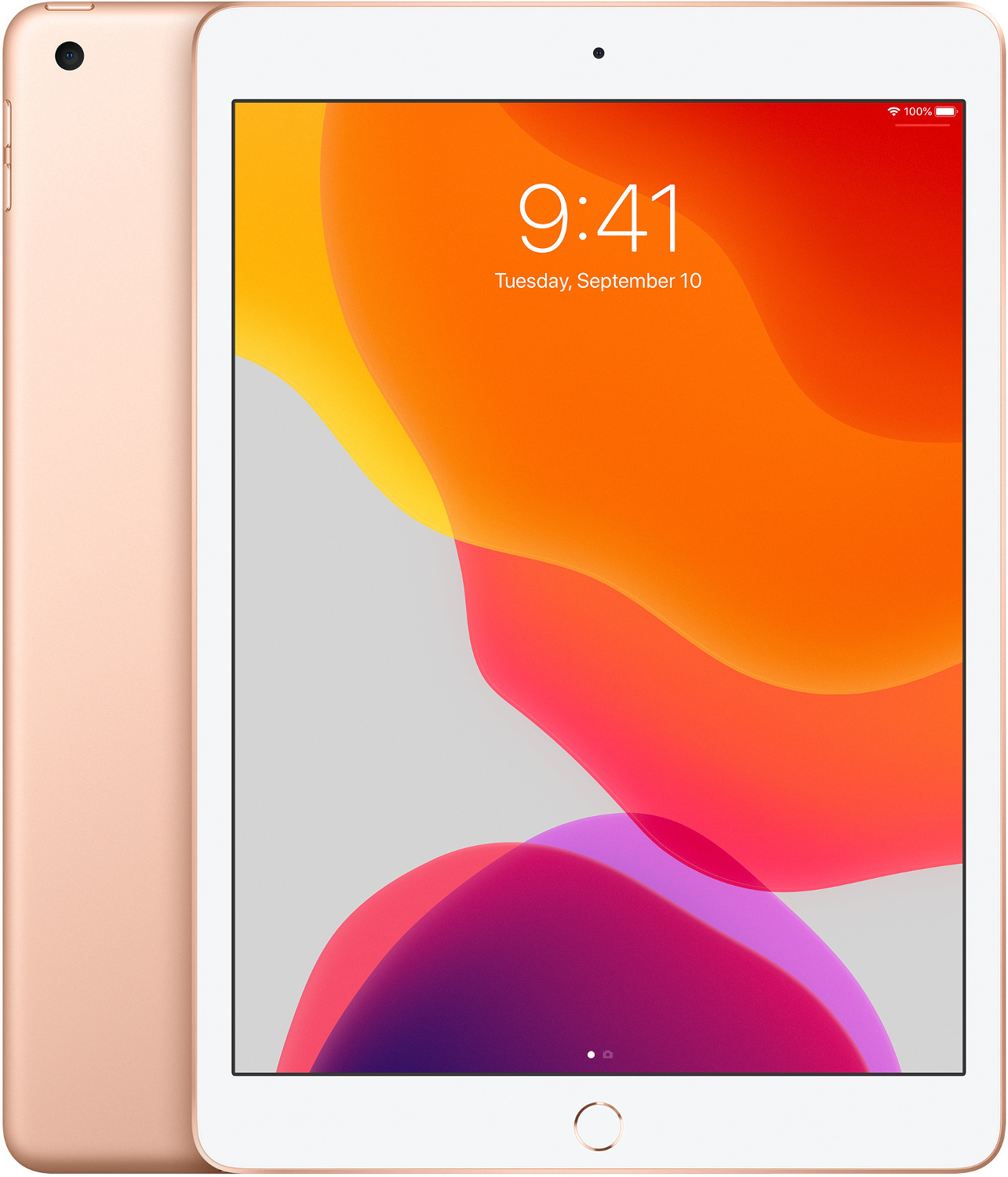