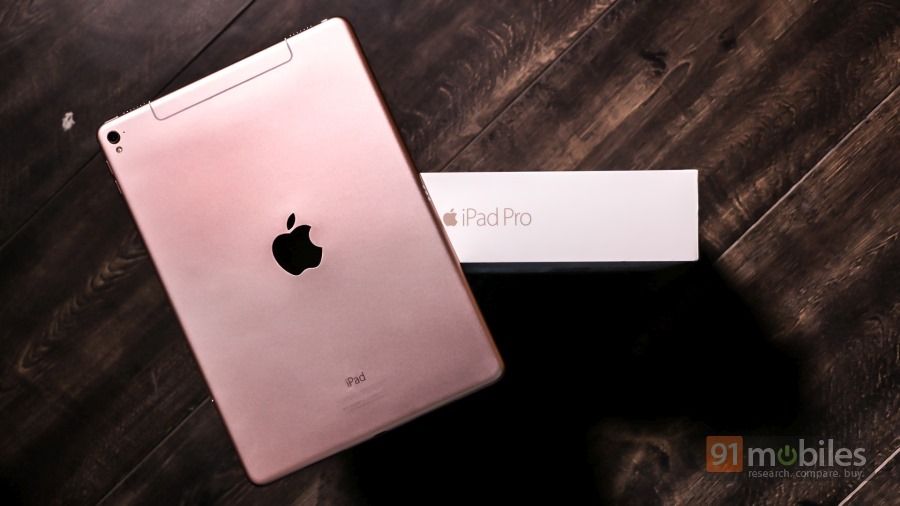 “The 9.7-inch iPad 2019 may reportedly have a 10-inch display, though Apple has not yet decided on the screen size yet”

Apple is said to be working on the next-generation iPad as well as the fifth-generation iPad mini. Now, according to a report by Japanese blog Macotakara, Apple has no plans to refresh the design of its 9.7-inch iPad and that it will retain the Touch ID and the 3.5mm headphone jack. The supply chain sources cited in the report say the screen size hasn’t been determined, but said that it could be bumped up to 10-inch size.

Sources further claim that the new iPad might be launched alongside the updated iPad Mini which is also rumoured to retain the same design of its predecessor. However, whether Apple intends to increase the size of the iPad’s chassis remains to be seen. The move to retain Touch ID can be seen in a bid to lower the cost. Apple has replaced the Touch ID with Face ID in its top-end iPad series in 2018. With the company removing 3.5mm audio jack in most of its products including iPhones and iPads, it is surprising to see it retaining it on the upcoming model. 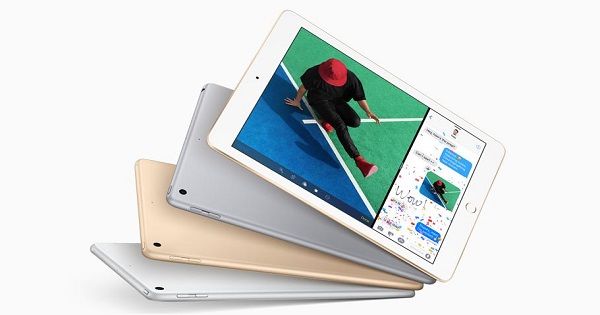 It is also unclear if Apple would use a Lighting port or go with the USB Type-C, much like the iPad Pro 2018 for charging and data connectivity. As for the specifications, there are no concrete details yet but could feature an upgraded processor and minor improvements. Last year’s iPad packed a 9.7-inch display, Touch ID, and added support for Apple Pencil.

Two new iPad models have been certified in India with model numbers A2124 and A2133. These are Apple-branded but manufactured by China’s Hongfujin Precision Electronics. As for the updated iPad Mini, it is rumoured to sport a 7.9-inch display and gain processor and storage upgrades. There is no official launch date from Apple yet, but the company is widely reported to hold a press event on March 25th, but the event is said to mainly focus on the company’s new services including a News subscription.