91mobiles.com
Home News Apple said to be working on an affordable iPad with 10.2-inch display... 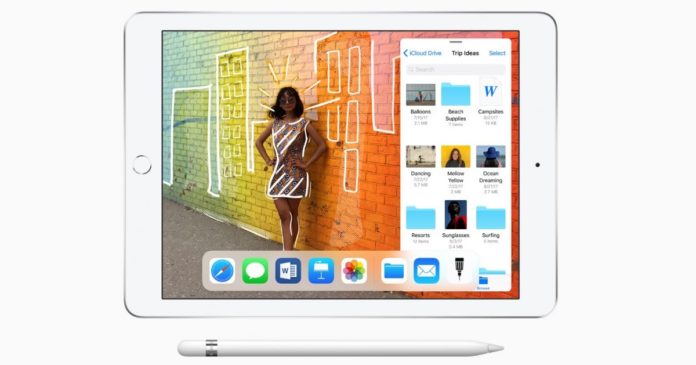 According to new report by South Korea’s UDN, citing supply chain sources, Apple is said to be planning on overhauling its most affordable entry-level iPad with brand new design and a 10.2-inch display. The said tablet is tipped to enter mass production later this month, and if things go according to the plans, Apple might introduce it later this year in fall. Apple’s 9.7-inch iPad that was introduced back in 2018 with first-gen Apple pencil support wasn’t much of an upgrade compared to the 2017 version. Similarly, the report adds that the 16-inch MacBook Pro will enter into mass-production in the fourth quarter and could go official early next year.

Furthermore, in a related Apple story, DigiTimes reports that Apple might ditch 3D Touch functionality from all its 2019 iPhones in favour of Haptic Touch functionality that is present on the iPhone XR. Given how Haptic touch offers similar functionality, having pressure-sensitive display panels that add thickness to the iPhones don’t make any sense. Moreover, sources also claim that the new iPhone, iPad, and MacBook touch module orders would keep the module suppliers busy in the second half of 2019.

Apple iPad’s touch solution supplier, General Interface Solution (GIS), is expected to ship around 1.6 million to 1.7 million units a month during the peak season. Since everything is based on rumours and reports, we suggest you take this with a pinch of salt until an official announcement is made.