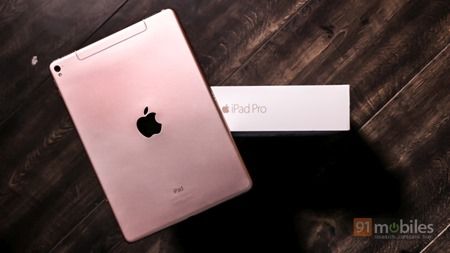 It seems that Apple is planning to launch the next-generation iPad, which is reportedly going to hit the market by next year. Yes! You read that right – after two years, the company is planning to launch a new model in the iPad Air lineup. A new MyDrivers report suggests that the Cupertino-based tech giant is working on a new iPad Air 4, which is expected to launch in March 2021.

According to the MyDrivers report, the upcoming iPad Air 4 will sport an 11-inch Liquid Retina display, Apple’s A14 processor, a USB-C port, and a smart connector that will help the users to attach the Magic Keyboard. The inclusion of the USB-C suggests that Apple is planning to bring the iPad Air 4 as a mid-range professional device similar to the iPad Pro. Besides, it will reportedly feature four stereo speakers.

While talking about the storage configurations, it’s rumoured to be launched in three variants – 128GB, 256GB, and 512GB. There is also a possibility that Apple might launch the tablet in a 10.8-inch display variant, as reported by supply chain analyst Ming Chi Kuo. However, in both cases, the iPad Air 4 will feature a display with reduced bezels.

The MyDrivers report also suggests that the upcoming iPad Air 4 will be launched at a starting price of $649, which is $150 higher than the current iPad Air 3. For reference, the predecessor was launched with a 10.5-inch LCD screen with a price tag of $499.

Do note that Apple has not confirmed any information so far and it’s purely based on rumours. We recommend you to take this information with a pinch of salt and wait for the official launch. 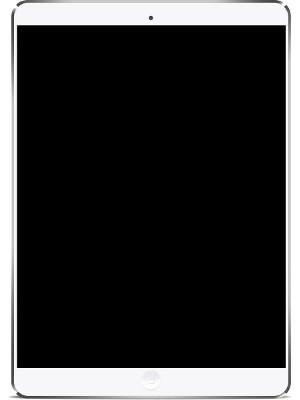