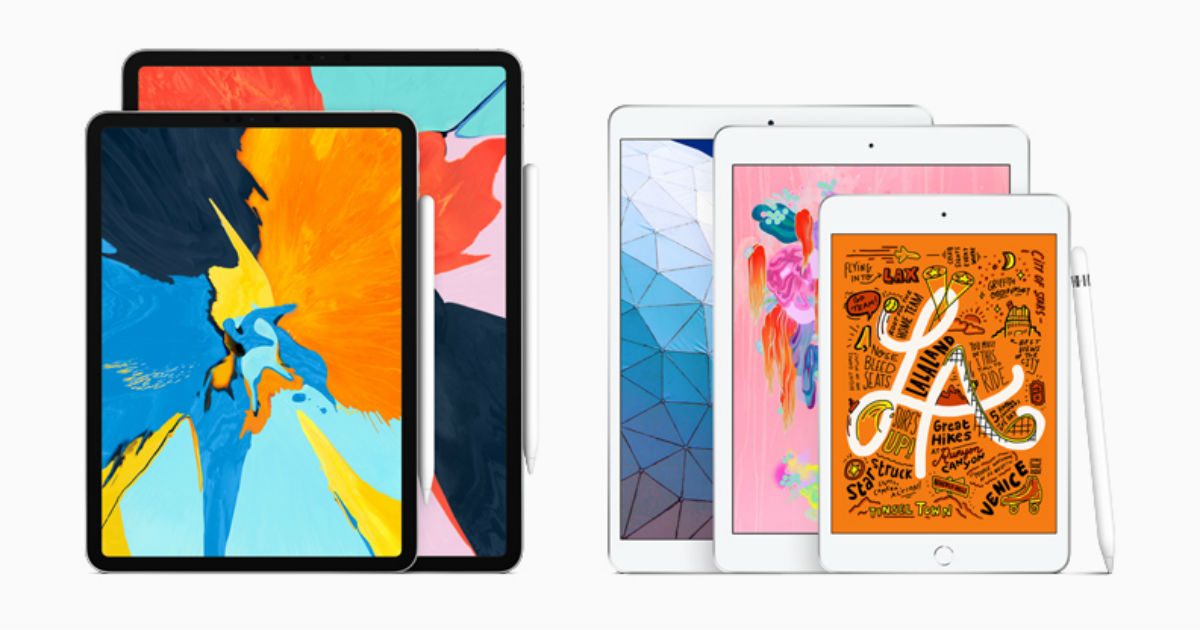 iPad Mini and iPad Air were introduced back in March, and it looks like the these won’t be the last tablets the Cupertino giant would launch this year. As multiple iPad models are now certified by the Russian Eurasian Economic Commission (EEC) agency. This reveals the tablets will have model numbers A2068, A2198, A2230, A2197, and A2228. Additionally, the EEC documents also suggest the iPads will ship with iPadOS 13 that debuted at the WWDC 2019 developers conference. Unfortunately, the exact identity of the new five tablets isn’t clear at the moment, but one of them could be the long-rumoured entry-level 10.2-inch iPad that might replace the current base Apple iPad. Given that it isn’t refreshed in over a year, it could be the top contender for a refresh.

Furthermore, the timing couldn’t be more perfect as South Korea’s UDN, citing supply chain sources reported that the 10.2-inch iPad with a brand new design would enter mass production later this month and might be introduced later this year in fall. However, the rest of the details about the said iPad model remains a mystery for now. Since these tablets already received EEC certification, they could launch right after the iPhone 11 series go official around September, similar to the iPad Pro 12.9 and iPad Pro 11 tablets that were unveiled back in October 2018.

Separately, a UDN report also claims the 16-inch MacBook Pro will enter into mass production in the fourth quarter, and this might be announced early next year. Apple is also said to be planning on ditching the 3D Touch functionality from all its 2019 iPhones for Haptic Touch functionality that is seen on iPhone XR. We expect to come across more details going forward.