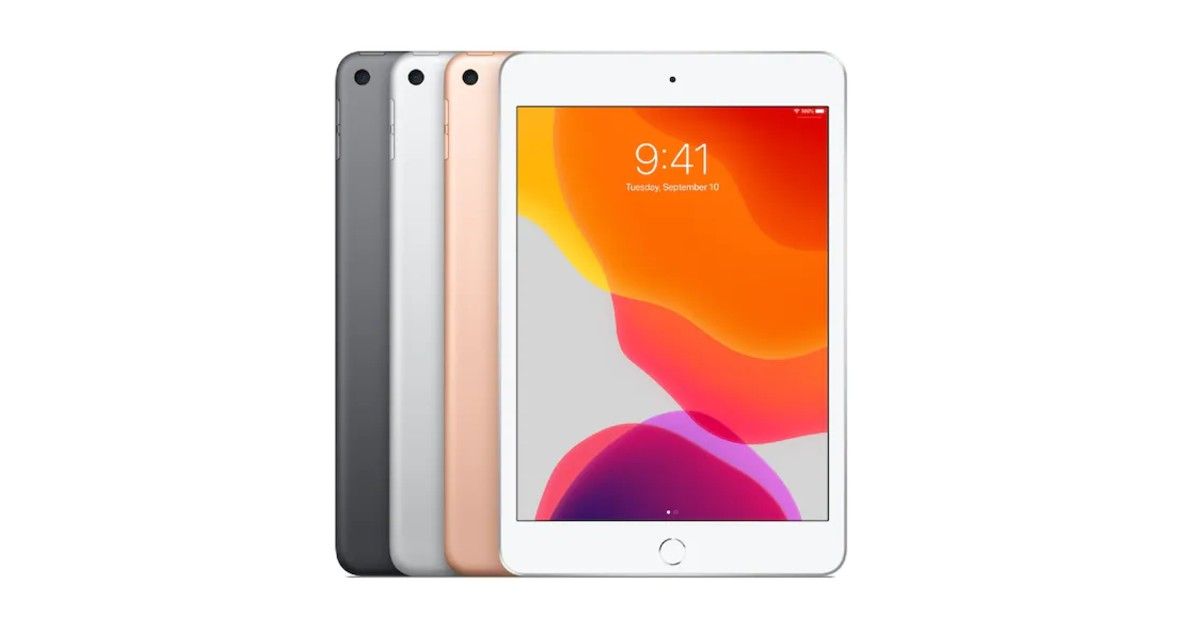 The next-gen iPad mini aka iPad mini 6 could be the works, according to a new report from 9to5Mac. The upcoming Apple tablet is said to be powered by the Apple A15 Bionic chipset and will have a USB Type-C port and a magnetic Smart Connector, similar to the existing iPad Air and iPad Pro models. The iPad mini 6 is said to come with a completely new design that may match the aesthetics of the iPad Air 4. To recall, Apple last upgraded its iPad mini line in 2019 and it came with the same design that the Cupertino-based company offered on its predecessors.

The Apple iPad mini 6 is in the works with the codename J310, according to 9to5Mac citing sources familiar with the development. The Apple A15 chip inside it should offer a performance boost over the 2019 model that is powered by a 7nm A12 chip. This comes in addition to the design change that is claimed to be the “biggest” in the iPad mini’s nine-year history. In addition to the 2021 iPad mini, the new Apple chipset is said to be a part of the company’s new iPhone 13 models. Interestingly, Apple is said to be working a more powerful A15X chipset that could power iPad models down the line. 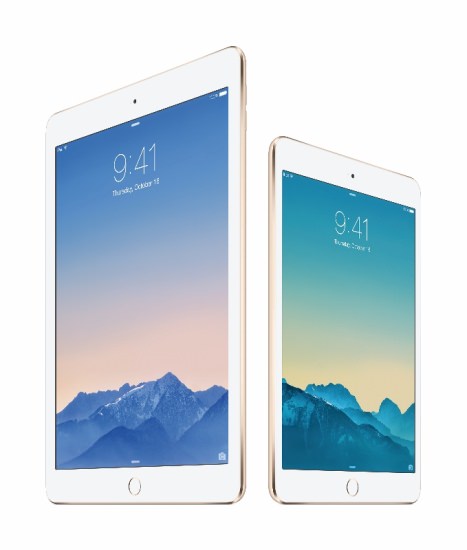 Coming back to the iPad mini 6, it is said to feature the magnetic Smart Connector, similar to the one on the iPad Air and iPad Pro models. This could mean that Apple may bring out Smart Connector-supported accessories for the iPad mini. It is said to have an all-new Apple Pencil for drawing and creating notes. Earlier reports suggest the iPad mini 6 would have a display between 8.5-inch and 9-inch and thin bezels. It could bring a Touch ID fingerprint sensor on the power button instead of the home button. 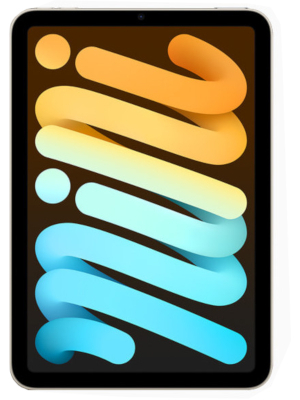 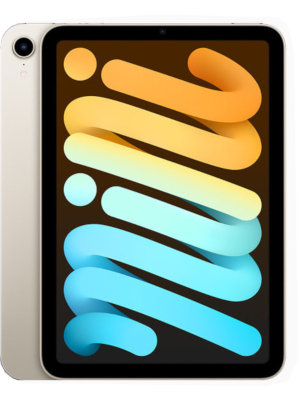 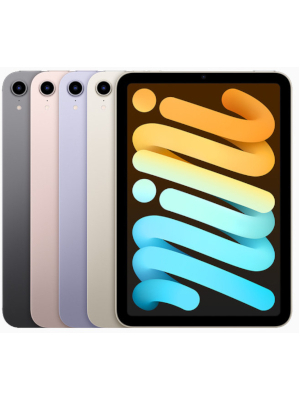