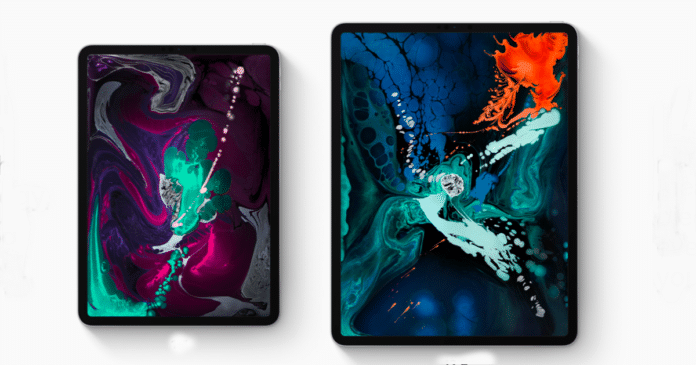 The iPad Pro 2018 models will become available for purchase in India on November 16th, two retailers have revealed. At the time of the global unveiling, Apple only said that the new iPad Pro models — which come in 12.9-inch and 11-inch display sizes — will become later this year in India. However, this puts a concrete launch date on the release of the two tablets and also details the launch offers fans can expect on the devices. An Apple spokesperson also confirmed the iPad Pro 2018 India launch date as November 16th.

According to Apple premium resellers MapleStore and Unicorn, the iPad Pro 2018 will go on sale in their respective stores on November 16th. The latter is also taking pre-orders for the tablets from its website. Both the retailers mention that the effective monthly price (EMC) for the tablets will start at Rs 3,183. Launch offers being provided by the two are the same — 5 percent cashback on Axis Bank credit and debit cards as well as Citibank credit cards, and no-cost EMIs on Bajaj FinServ cards.

Other major Apple resellers as well as e-commerce players Flipkart and Amazon had given no intimation to fans about the iPad Pro 2018 India release dates at the time of writing. The launch offers, cashbacks, and freebies will vary from retailer to retailer.

As for the specifications, the iPad Pro packs Apple’s new A12X Bionic chip with 64-bit desktop-class architecture. The SoC is paired with a Neural Engine for machine learning. The 11-inch iPad Pro bears a display resolution of 2,388 x 1,688 pixels, while the 12.9-inch model supports 2,732 x 2,048 pixels. Apple has further reduced the bezels on its 2018 tablet to offer more screen to users. Moreover, the Touch ID on the slate has been replaced by Face ID similar to the new iPhone models. 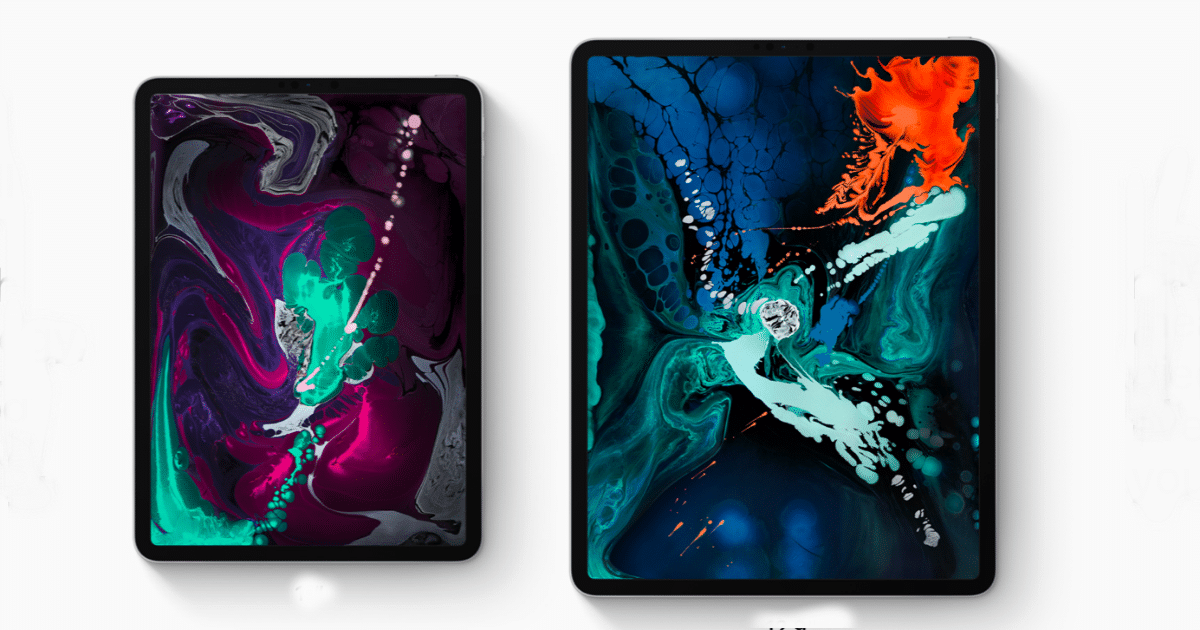 Moving on, the iPad Pro 2018 is just 5.9mm thick and it dons an all-metal unibody design. For photography, the tablet sports a 12-megapixel sensor with f/1.8 aperture lens on the rear with quad-LED flash and 4K recording support. On the front, it gets a 7-megapixel shooter for selfies and other tasks, like creating your Animoji. The slate runs iOS 12 out of the box which means it supports gesture-based navigation.