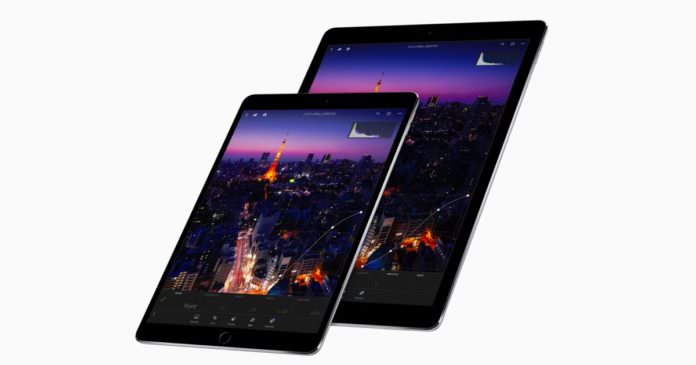 “The iPad Pro 2018 will reportedly come in two screen sizes, Face ID that works in both landscape and portrait modes, and new A12X processor”

Apple is expected to launch new iPad Pro models in the next few weeks, along with refreshed Macs and perhaps new AirPods. Now, new details of the iPad Pro 2018 models have been leaked, giving us key information such as variants, processor, and highlight features. There is also word of a new Apple Pencil variant to accompany the new Apple tablets. 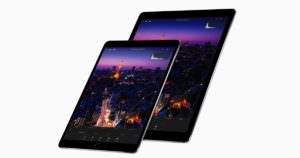 A new 9to5mac report claims the iPad Pro 2018 will be powered by a new A12X processor, an upgrade over the A12 Bionic that powers the iPhone XS, iPhone XS Max, and iPhone XR. Adding to that, the new A12X will be accompanied by the powerful A12X GPU. The iPad Pro is said to feature a display with narrow bezels and ditch the home button in favour of Face ID. That being said, the bezels will be designed such that it can accommodate the TrueDepth camera required for the Face ID, meaning no need for a notch.

The Face ID module on the upcoming iPad Pro is expected to arrive with some changes as well. The module will feature the same image signal processor as the latest iPhones. However, unlike the Face ID on iPhones, the one on iPad Pro will work in both portrait and landscape mode. However, it will not work upside-down, the report says. Moreover, users will have to set up the facial recognition separately for landscape and portrait modes.

Thanks to the USB-C port, the 2018 iPad Pro should be able to support external displays. Additionally, users will be able to adjust parameters like control resolution, HDR, brightness and more with a new pane in the Settings app. The company will also be unveiling the next-gen Apple Pencil, which is said to connect to the iPad models when it is in proximity, much like the AirPods. However, there is no information on the backward compatibility of the Apple Pencil with the previous gen iPads. 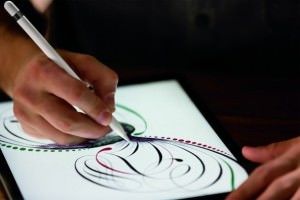 Lastly, the new iPad Pro will feature a connector for accessories. This magnetic connector will be placed at the back of the iPad and will help connect different accessories like Smart Keyboard. The new iPad Pro model will reportedly come in two sizes, with two Wi-Fi models and two LTE option each.