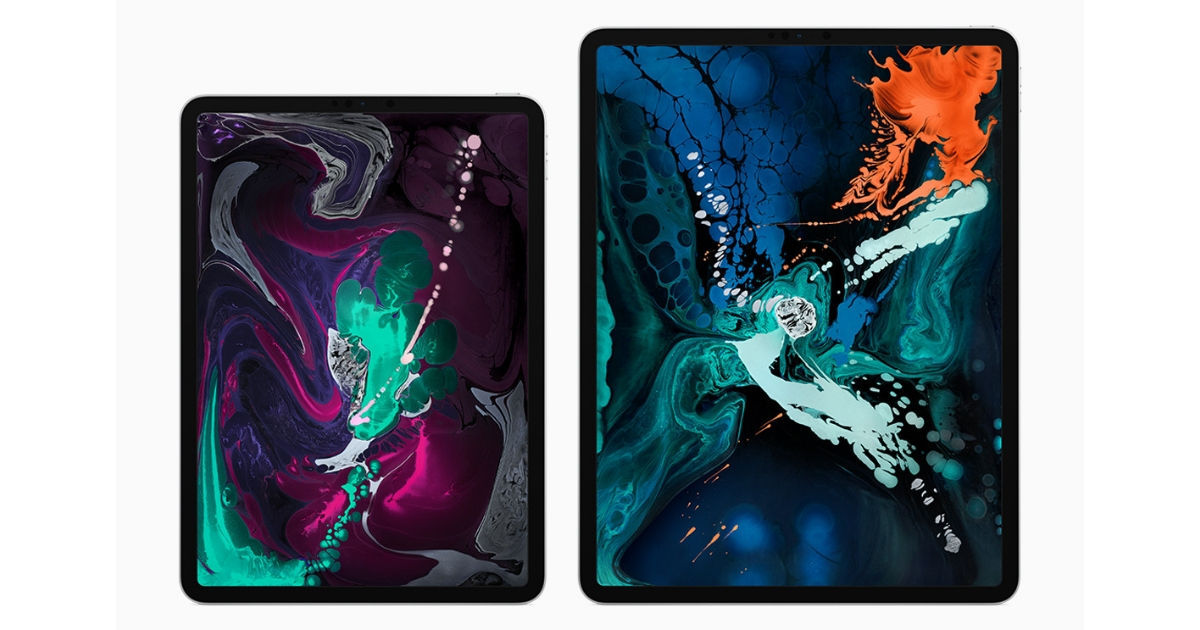 “Alleged live image of the iPad Pro 2019 has surfaced, ahead of its launch”

The iPad Pro 2019 could bring a similar camera experience as Apple’s flagship iPhone 11 Pro. A leaked image of the upcoming iPad from the Cupertino-based firm has surfaced, and it reveals triple cameras instead of the single rear camera setup available on the existing iPad Pro modes. This is in line with a previous leak. The refreshed version of iPad Pro was expected to launch earlier this month at Apple’s hardware event. But, it seems like the company has scheduled the launch of its flagship tablet at the rumoured event in October, alongside the third-gen AirPods as well as new 16-inch MacBook Pro.

The alleged image of iPad Pro 2019, courtesy a reliable Apple products tipster Sonny Dickson, “final design mockup.” It shows the tablet with a matte finish, ‘Apple’ logo in the middle, and squarish camera module at the top-right corner. The camera module seems to house as many as three cameras with LED flash, just like iPhone 11 Pro and iPhone 11 Pro Max, though a slightly different arrangement. The bottom of the iPad appears to have “Smart Connector”, similar to last year’s model, to connect a keyboard.

“The design is a nod to Apple’s intent to offer pro users of the iPad a device on which they can comfortably shoot and edit 4K quality video all from one device, offering the freedom to take their setups on the go without a bundle of extra hardware attached to a Mac,” the tipster note while describing the mockup.

As for the specifications, the iPad Pro 2019 will reportedly come in two screen sizes: 11-inch and 12.9-inch, and “similar upgrades to the iPhones, gaining upgraded cameras and faster processors.” The iPad launch date has not been announced yet, but if rumours are anything to go by, it could happen next month.