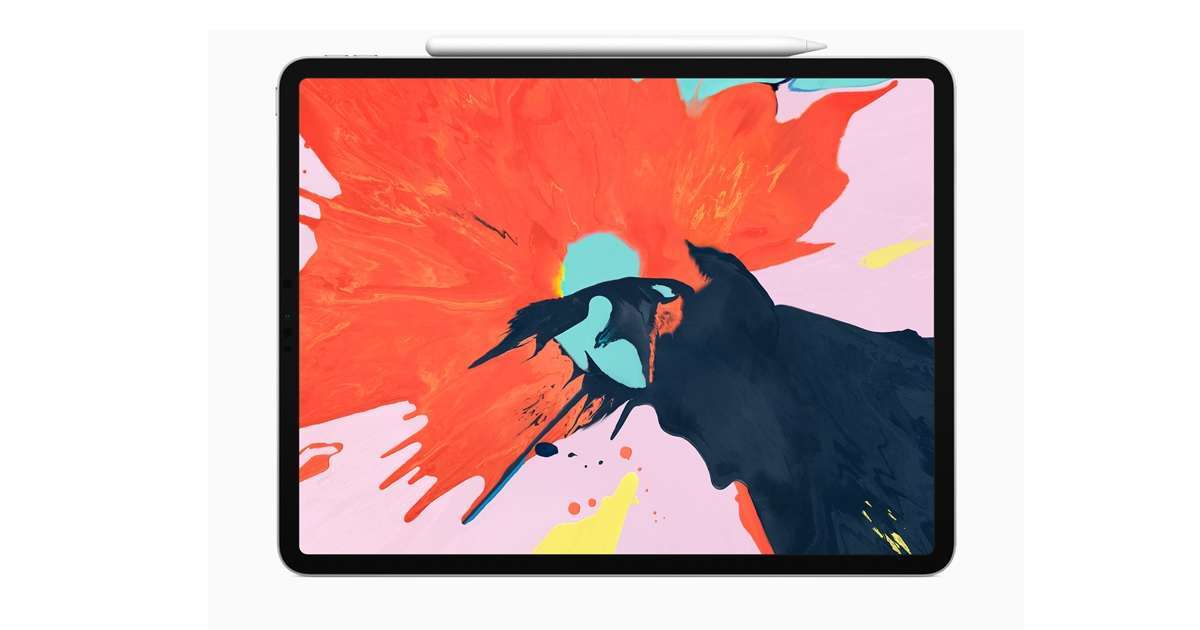 Apple iPad Pro 2021 model is coming later this month. But it is possible the device will be available in limited numbers due to supply constraints with the LED display and the ongoing global semiconductor shortage. This development has been pointed out in a report by Bloomberg. The 2021 iPad Pro model is expected to replace the LCD screen with a Mini-LED display and getting them in bulk is proving to be challenging. This has invariably led to production issues for the upcoming device.

The good news is, Apple will have multiple models in the 2021 iPad Pro lineup. And while the Mini-LED display version faces stock issues, others will roll out in full capacity. While shipping dates for the bigger and expensive 12.9-inch iPad Pro could see a delay of days or even weeks.

Despite all these hassles, the Bloomberg report cites sources saying the launch is on track for the second half of April. So it will be intriguing to see if Apple decides to host an event for the launch of the new iPad Pro series or make the announcement through a press release like they did in 2020.

Multiple reports in the past few months suggest the iPad Pro lineup will see major improvements. In addition to having a Mini-LED display (in one of the models), Apple could upgrade the cameras of its tablet series. More importantly, use a USB Type-C port for a Thunderbolt connection to charge and wired data transfer. Hardware-wise, iPad Pro 2021 could see the debut of the Apple M1-like chipset for the iPads from the company.

All these changes will definitely push the price mark of the new iPad Pro tablets. But we’re still hoping the Cupertino-based giant is able to keep it below the $1000 (Rs 73,000 approx) range.