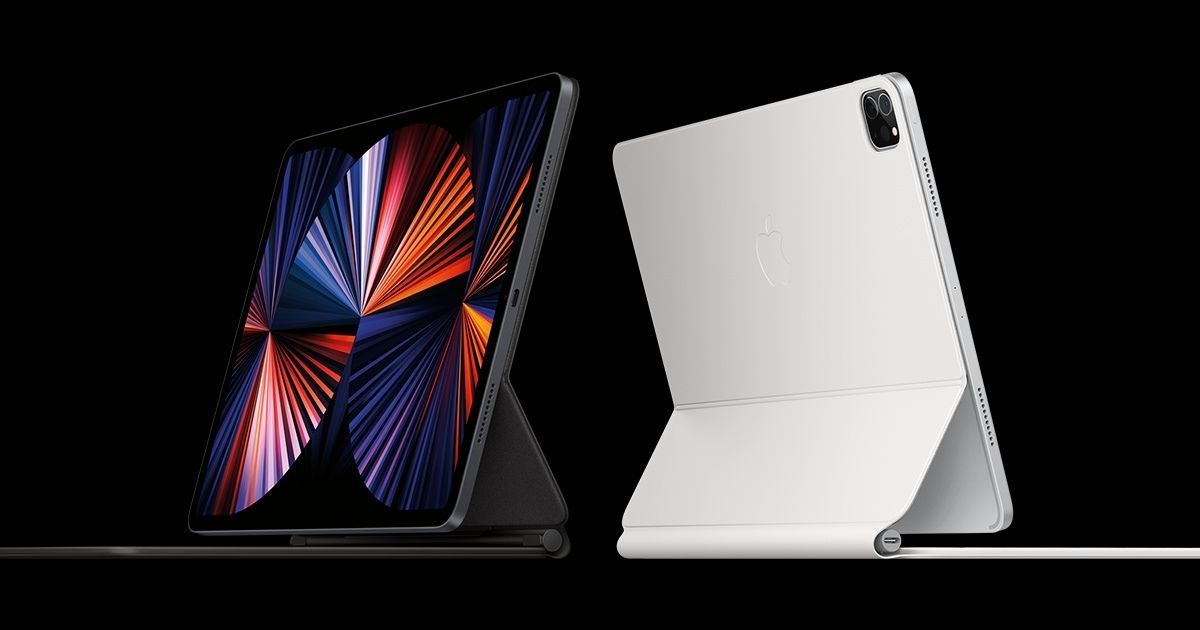 Last year, Apple unveiled the iPad Pro with the M1 chip, the same chipset that powers the MacBook Air, Mac mini, and 13-inch MacBook Pro. Now, Apple plans to release the next-generation iPad Pro sometime between September to November with the M2 chip, says Bloomberg’s Mark Gurman in the latest edition of his Power On newsletter. And, not just that, the upcoming iPad Pro could also have support for MagSafe wireless fast-charging tech. Gurman expects Apple to bring some major changes to the upcoming iPad Pros. 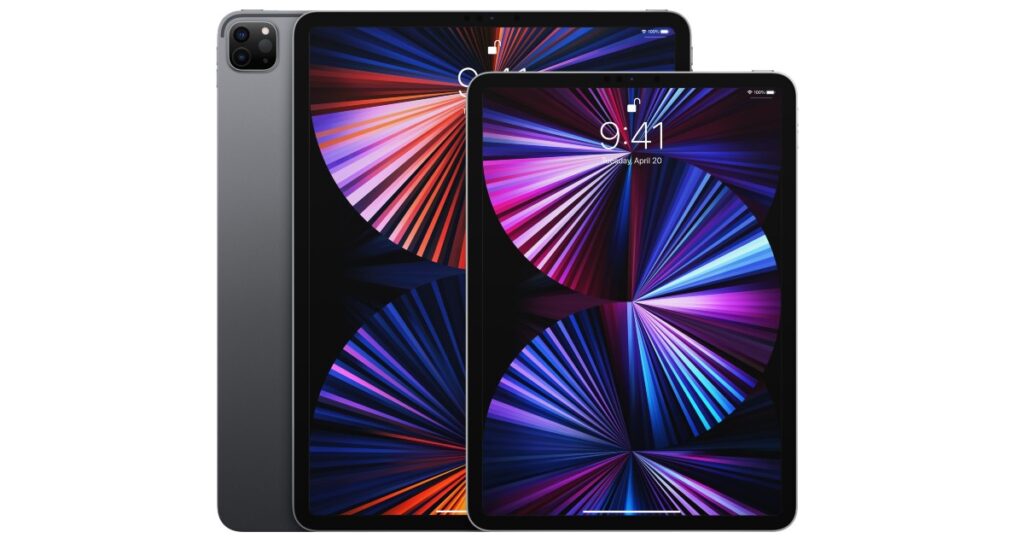 The last iPad Pros were released in May 2021, and they came with the M1 chip. The iPad Pro received a substantial makeover in 2018 with a much boxy design, an edge-to-edge display, and a USB-C port. And, we can expect something similar this year. Perhaps not as major a redesign but some new iPad Pro model is expected to get new features this year.

Firstly, Apple is said to use OLED for both 11-inch and 12.9-inch iPad Pro models, while miniLED will be only used in the 12.9-inch model. Also, there were rumours of the upcoming iPad Pro coming with a large Apple logo for wireless charging, but Apple is said to have ultimately scrapped that idea. But, the MagSafe support on the iPad is still on the cards. 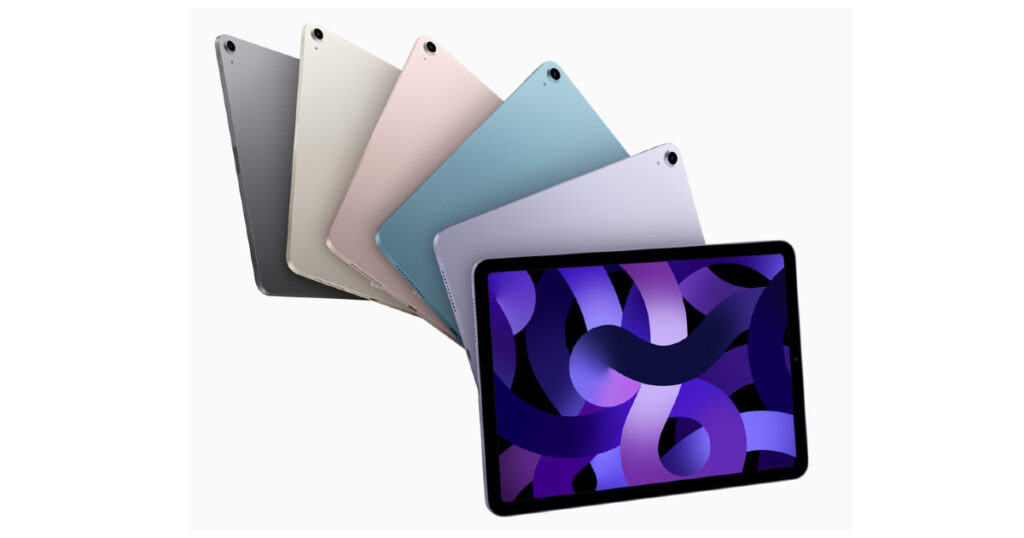 We don’t know much about the M2 chip, but we expect it to be announced at the upcoming WWDC. The M2 chip is rumoured to have the same 8-core CPU as the M1 chip but might feature a 9- or 10-core GPU. It is expected to be fabbed on TSMC’s 4nm process node.