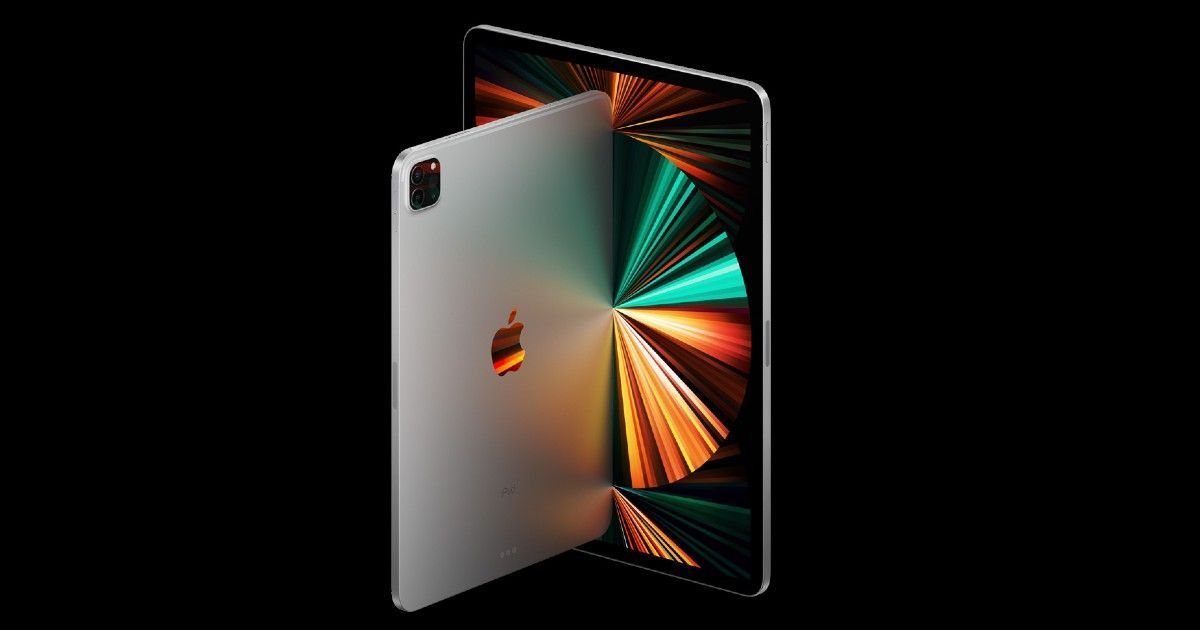 Kuo report, accessed by MacRumors, further added that Apple could add mini LED technology on devices beyond iPad Pro 2022. There are rumours that the tech is going to be introduced on MacBook Air 2022. Additionally, the Cupertino-based firm is also said to be working on three new iPads, two of which are expected to launch sometime in 2023. One of them could arrive as early as 2022, with a 10.86-inch OLED display. The screen size is similar to the current iPad Air, which suggests that the new iPad could be the next iPad Air. The 2023 models of the iPad Pro will also reportedly have OLED displays. The displays of these new iPads could bear a Thin-Film Encapsulation (TFE) to protect the panel from moisture and oxygen.

That’s all the details we could divulge at the moment. Having said that, Apple is yet to confirm any of these developments, so we would advise you to take the information with a grain of salt.