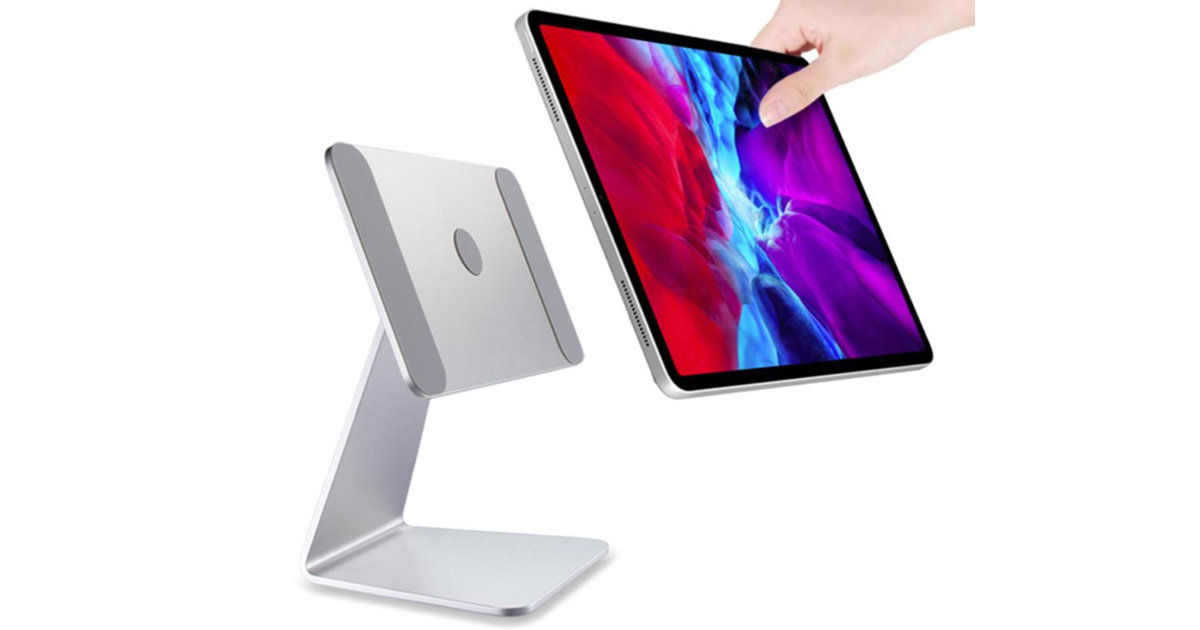 Apple unveiled the fifth-generation iPad Pro in April this year with the launch of the iPad Pro 12.9-inch and iPad Pro 11-inch. The two tablets created quite a stir in the market by offering features such as the Apple M1 chip and the mini-LED display (on the bigger model). While it hasn’t even been two months since the launch of the new iPad Pro models, today we already have news regarding the next generation of the tablet. A new report from Bloomberg details a few key features of the upcoming iPad Pro that will set it apart from the current models.

While we wait for the next iPads, you can check out more news about other upcoming tablets and smartphones as well as popular product recommendations on our Facebook, Twitter, and Instagram pages and head to our YouTube channel for the latest videos.
ShareTweetShare
Share