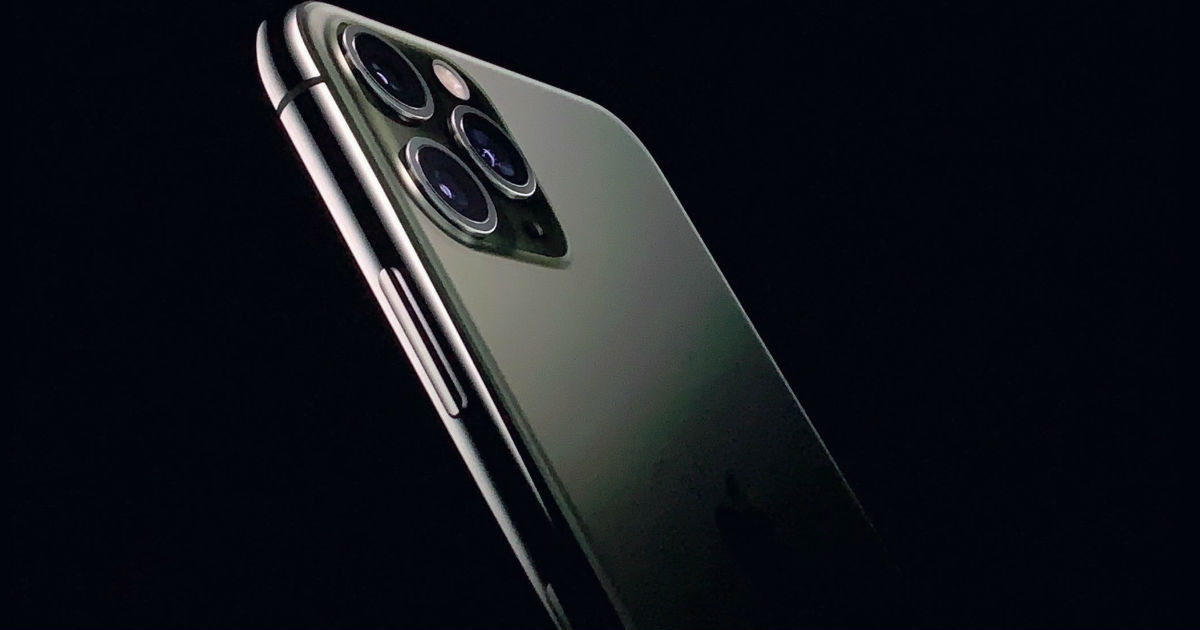 “According to the analyst, the iPhone 11 Pro is seeing higher demand in the US, while the less expensive iPhone 11 is the device of choice in China.”

Apple is reportedly set to surpass shipment expectations of its new iPhones, with noted analyst Ming-Chi Kuo stating that the iPhone 11, iPhone 11 Pro, and iPhone 11 Pro Max may exceed shipment expectations of 2019 by as much as 15 percent. According to Kuo, while initial expected figures for the handsets was between 65-70 million units, Apple’s revised online shipping estimates indicate that it could ship up to 75 million units of the new iPhones by the end of 2019. Kuo also notes that the new colour variants — midnight green for the Pro variants, and green and purple for the iPhone 11, are seeing the most amount of demand, and may be the bigger contributors to the higher than expected shipment numbers of new iPhone units.

Part of the bigger reasons for this increased demand lies in Apple’s pricing of its new iPhones. At $699 (Rs 64,999 in India), Apple has introduced the new iPhone 11 with significantly better features than its predecessor, but at a better price point. This has made the iPhone 11 an ideal upgrade candidate for many users who were still using older generation devices such as the iPhone 6s and the iPhone 7. Along with new colours, features such as an improved dual-camera module, 4K videography and overall performance upgrades are being seen as the likely reasons why more customers may be interested in it. 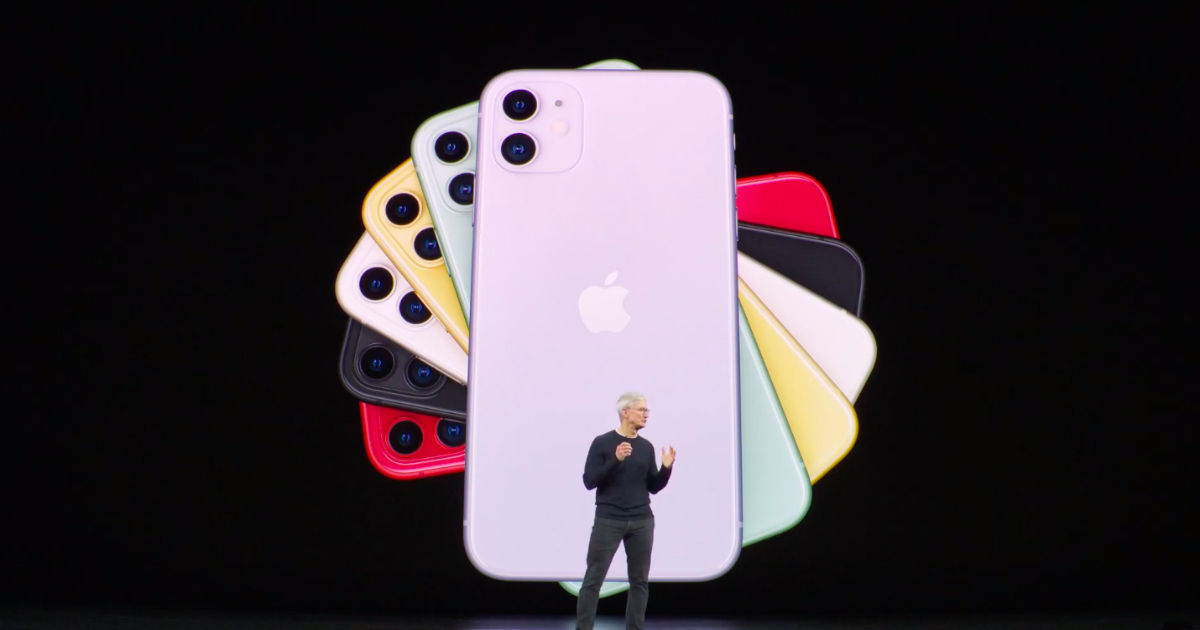 Furthermore, the presence of easy financing options, including trade-in programmes and zero-interest instalment plans, are further helping users opt for the new phones. This may be aided by the fact that while a $1,000 price point was pushing the envelope when Apple first started pricing its phones around this point, other OEMs have also begun pricing their flagships at the $1,000 mark. Therefore, such prices are no longer seen as excessive as far as flagship devices are concerned, which in turn might urge users to go ahead and shell out such sums of money.

The iPhone 11 and iPhone 11 Pro are going up on sale in India on September 27th. Like in the global markets, Apple has priced the new iPhones at a slightly lesser point than its predecessors in the country. With the new launches, it remains to be seen if the company can make better headway into Indian markets, which can be better understood once the devices go up for sale in the country as the festive season kicks off.