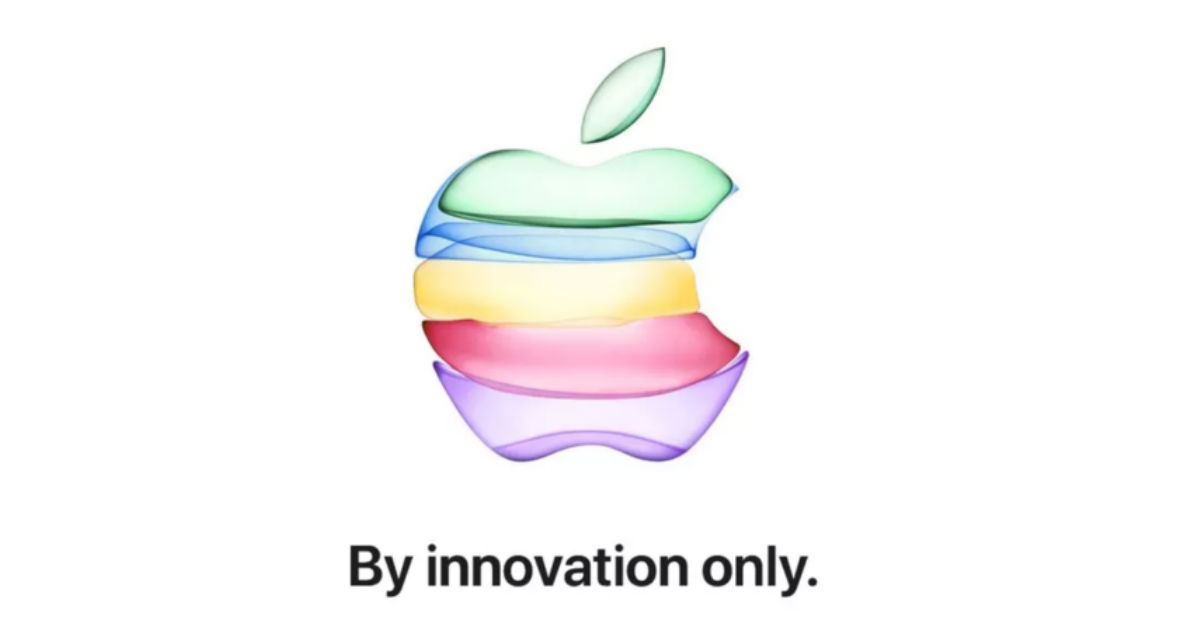 “While most of the products and services will be released in September only, fans will have to wait till November for the launch of the Apple TV+ streaming service”

Apple’s most anticipated hardware event has seen announcements of the new iPhone 11, iPhone 11 Pro, iPhone 11 Pro Max, the Apple Watch Series 5, the 7th-gen iPad, and the Apple TV+ and Apple Arcade subscription services. Unlike the past years, the new hardware products will be made available in India by this month-end itself. The iPhones have several upgrades such as faster processor, bigger batteries, and upgraded cameras, whereas the iPad has a bigger display and support for smart keyboards. The Apple TV+ service will include original shows like “The Morning Show,” “Dickinson,” “See,” “For All Mankind” and “The Elephant Queen.” Apple mentioned that new content would be added every month. While the Arcade gaming subscription will have around 100 games at launch. Both the services are headed to India too, along with the new iPad and the new smartwatch. Let’s take a look at how much each of the new products and services cost in India.

Apple’s key announcements at the event are the iPhone 11, iPhone 11 Pro, and the iPhone 11 Pro Max. These come with the new A13 Bionic chipset, improved camera hardware and more. The iPhone 11 Pro models pack triple rear camera setup, including an additional ultra-wide-angle sensor. While the standard iPhone has a dual-camera module at the rear. They retain the same 6.1-, 5.8-and 6.5-inch displays. The iPhone 11 Pro and iPhone 11 Pro Max will be available in 64GB, 256GB and 512GB models in midnight green, space gray, silver and gold colour options. 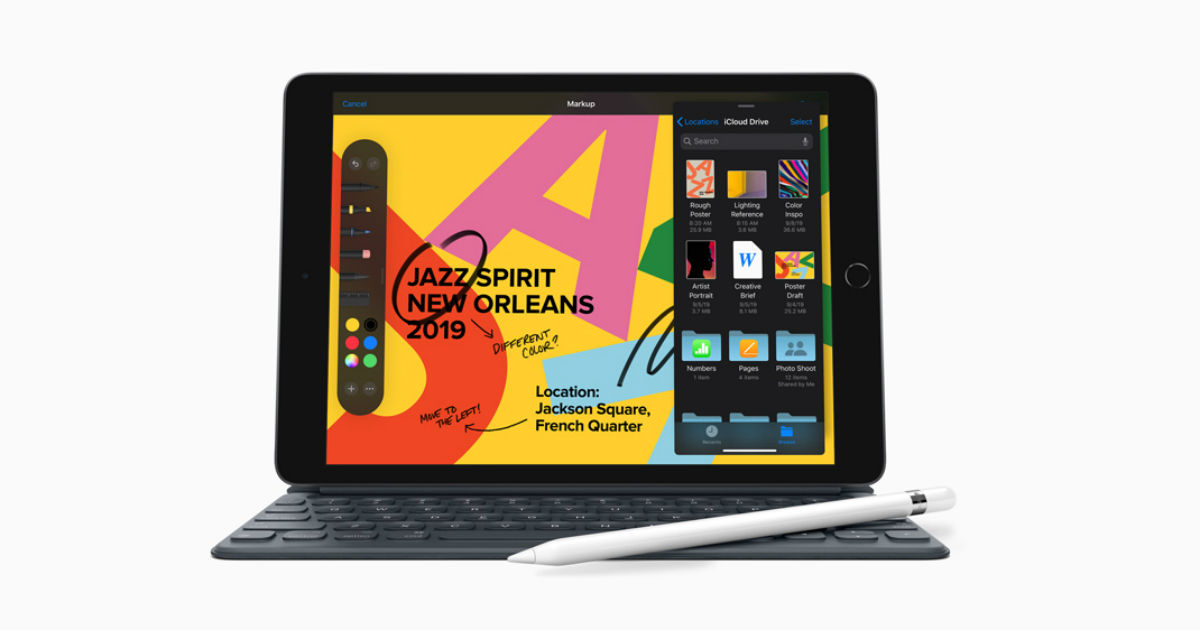 Apple also introduced the new 7th-generation iPad that comes in Silver, Space Gray and Gold colours and in 32GB and 128GB storage options. The tablet’s price starts at Rs 29,900 for the Wi-Fi model and Rs 40,900 for the Wi-Fi + Cellular model. The new iPad will be available from September 30th in India. The tablet sports a bigger 10.2-inch Retina display, it runs on iPadOS and is powered by the A10 Fusion chipset. 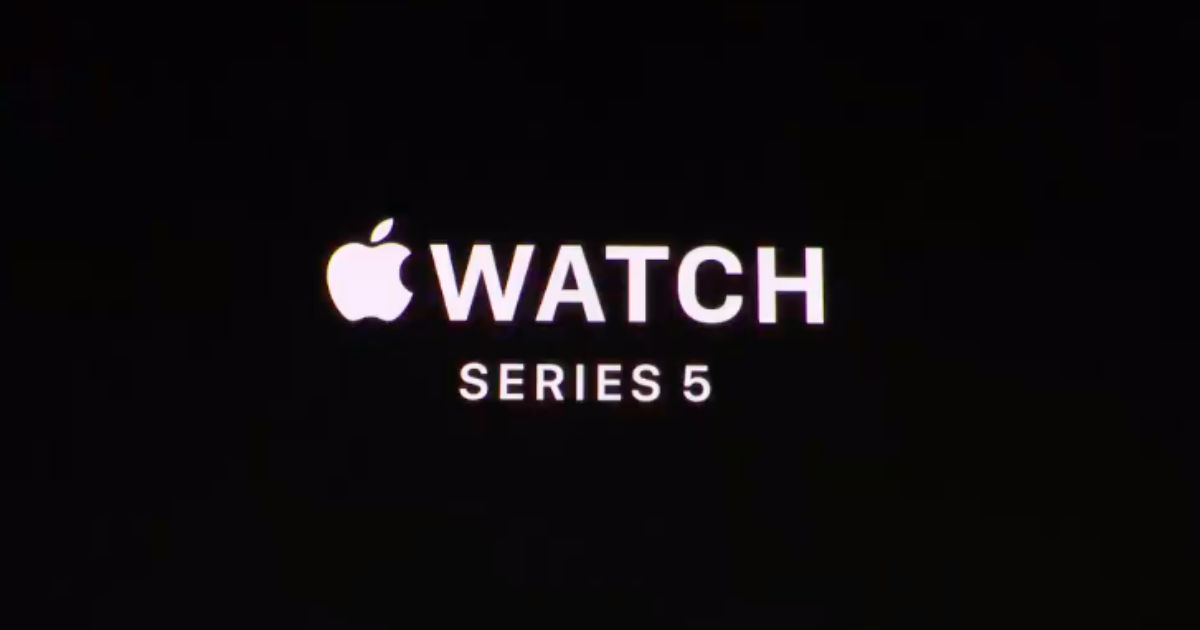 The Apple Watch Series 5 sports has an all-new Always-On Retina display, making it easier to see all the information without raising or tapping the screen. The new location features from a built-in compass to current elevation, help users to navigate better. The emergency calling feature allows users to call emergency services directly from Apple watch in over 150 countries. It runs on watchOS 6 and includes new cycle tracking feature, the Noise app and Activity Trends. The Apple Watch Series 5 GPS model India pricing starts at Rs 40,900, while the GPS + Cellular begins at Rs 49,900. These will be available in India starting September 27th, while the Nike edition will go on sale from October 4th. 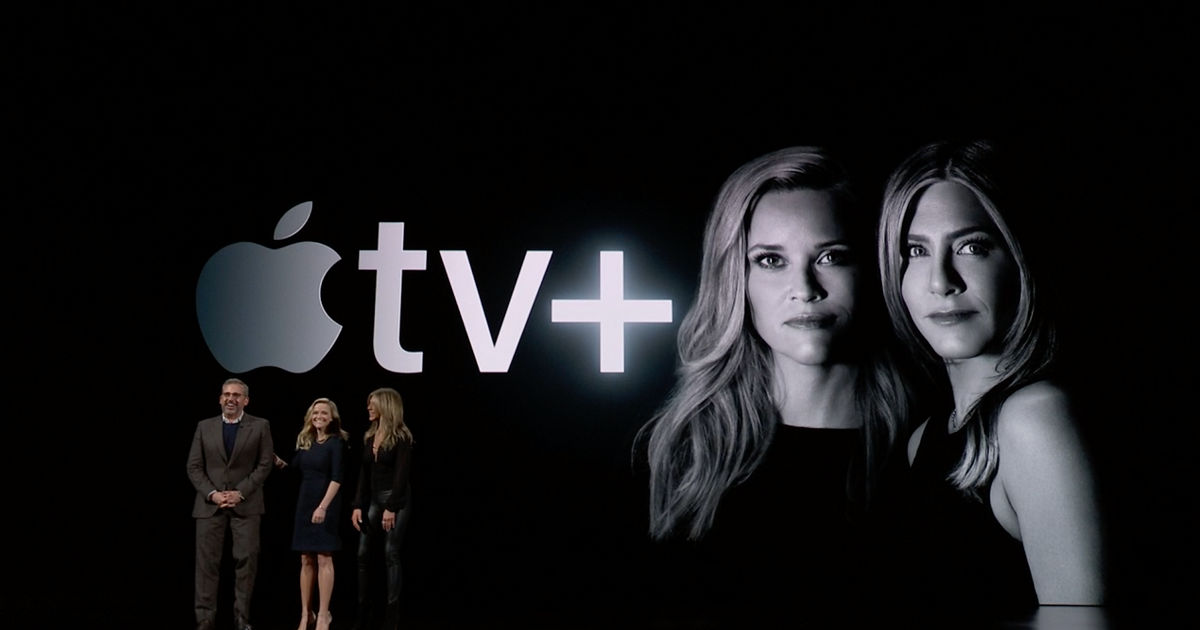 The Apple TV+ will roll out from November 1st in over 100 countries, including India. The Apple TV+ is aggressively priced at Rs 99 per month (with Family Sharing plan for up to six people) and is also offering a one-week free trial. It will be available across iPhones, iPads, iPod touch, MacBooks and Apple TV via the new Apple TV app. The company is also offering a one-year free subscription to the service to those who buy a new Apple iPhone, iPad or Mac. 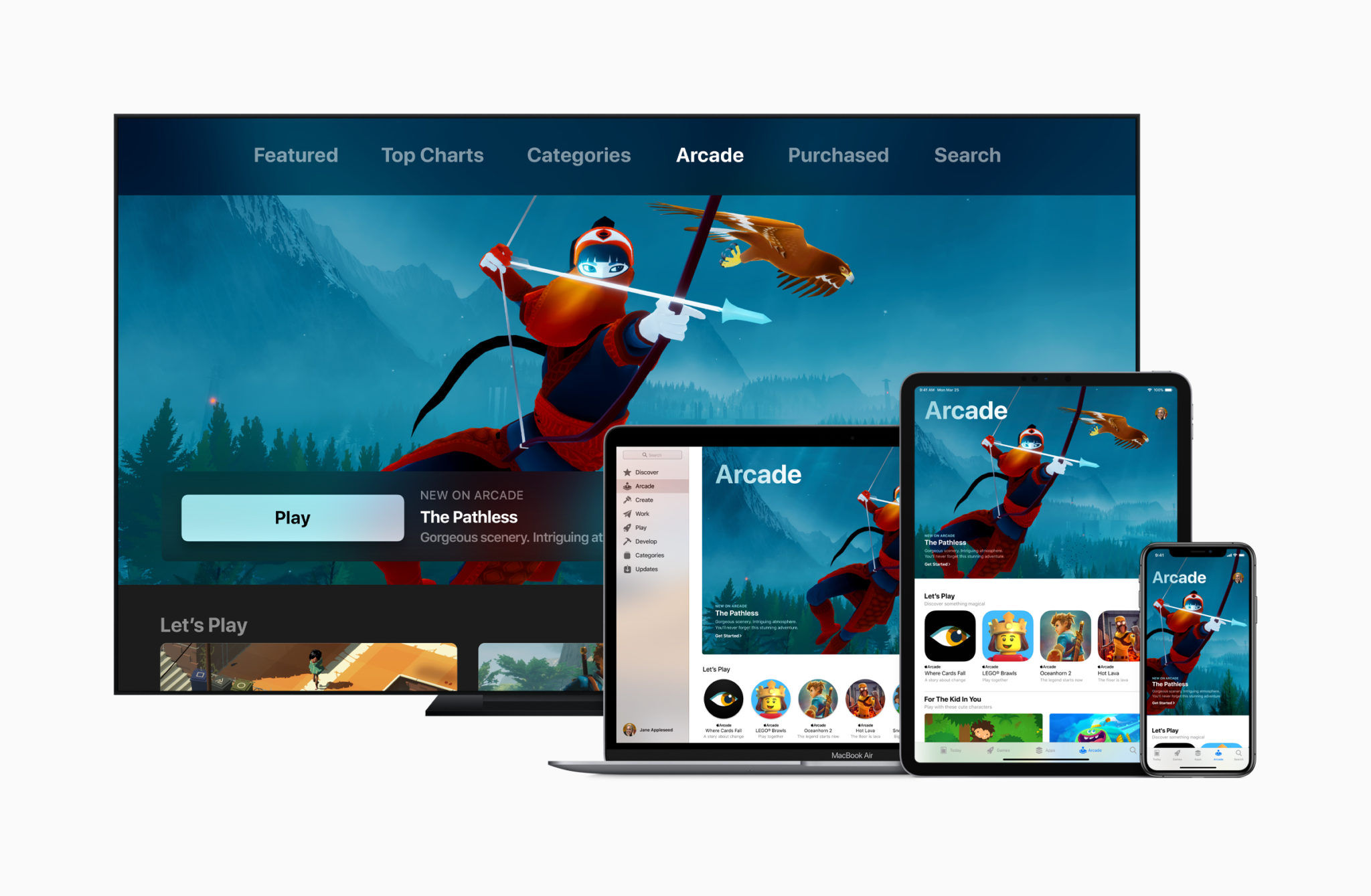 The Apple Arcade gaming service that was introduced back in March will have over 100 games at launch, and the catalog will be expanded every month. The service will be available only on iOS 13 and will also cost Rs 99 per month. It will be available starting September 19th in around 150 countries. The games are playable across iPhone, iPad, Mac, and Apple TV, and users can pick up where they left off from any device.

iPad Pro 2020 listed on Amazon India, but you can’t buy it just yet