“For the first time, Apple will be releasing the new iPhones in India as part of the first phase of rollout” 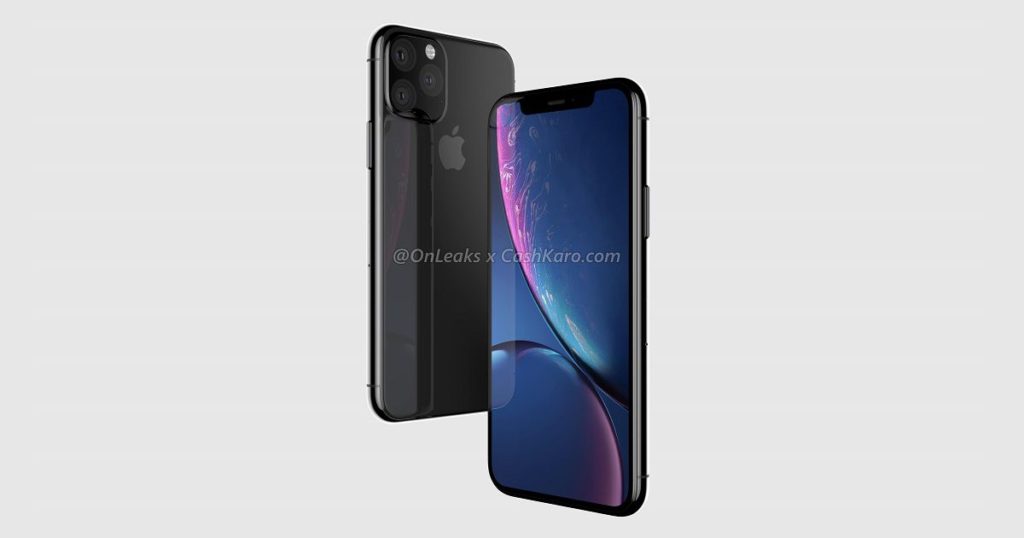 To recall on the leaks and rumours, the iPhone 11 Pro and iPhone 11 Pro Max are expected to succeed the iPhone XS and XS Max. These are said to be powered by the A13 Bionic chipset and sport a triple rear camera setup, with an additional wide-angle lens with 120-degree field of view. While the standard iPhone 11 has been tipped to rock a dual 12MP camera module at the back. Going along, the Apple Watch Series 5 is expected to be available in 40mm and 44mm size, but the pricing is a mystery for now. Given the launch is just a few hours away from now, we should learn more information about the new iPhones, new Apple Watch and other surprises that Apple has in store for us soon.