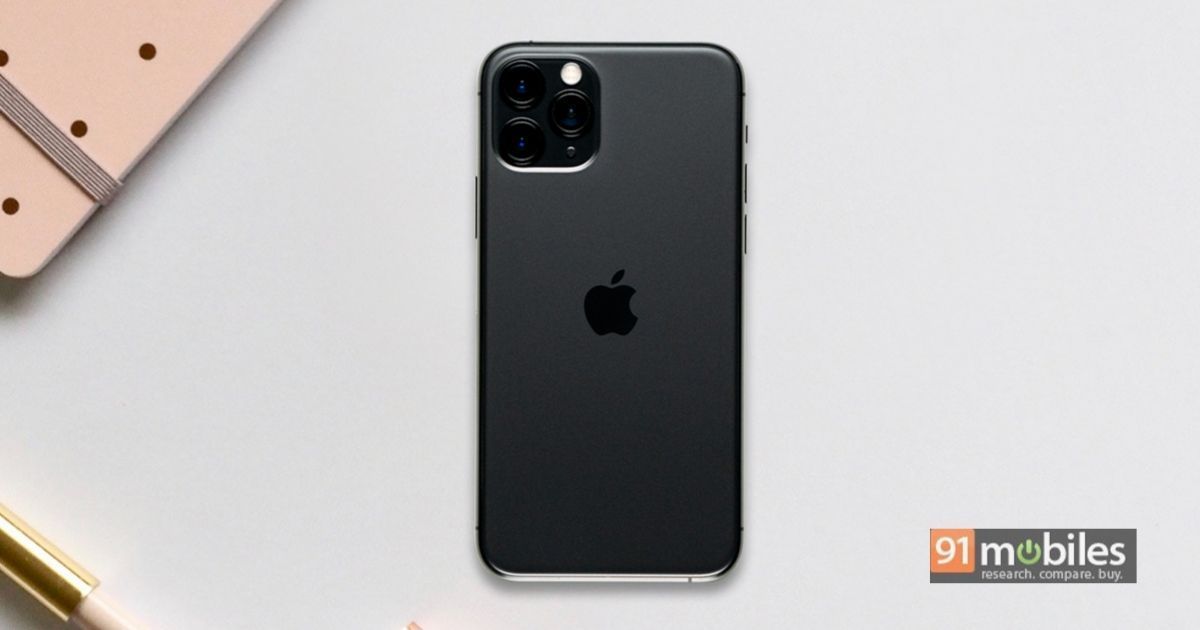 “It may seem that Apple is making a profit of more than Rs 1 lakh on each unit of the iPhone 12 Pro Max 512GB, but there are costs such as logistics and marketing involved that erode the profits”

The iPhone 11 series was announced back in September and the three phones in the new lineup are currently on sale worldwide. The top-end model of the lot, the iPhone 11 Pro Max, is priced at Rs 141,900 for the maxed-out 512GB variant. However, the total cost for parts and manufacturing of this variant reportedly comes to just $490.50 (around Rs 35,000). This information comes courtesy the folks at TechInsights disassembled the iPhone 11 Pro Max and estimated the cost of each component.

The RF Component’s price is valued at $30 and the power management and audio is priced at $10.50 (around Rs 750). Furthermore, assembly of these components is tallied to $21 (around Rs 1,500). It may seem that Apple is profiting $959 (around Rs 68,600) on each unit it ships, but there are costs such as logistics and marketing involved that will erode the profit.

To recall, the iPhone 11 Pro Max specifications include a 6.5-inch OLED Super Retina XDR display and is powered by the A13 Bionic 64-bit processor with 8-core Neural Engine. It packs 64GB, 256GB, and 512GB storage options and runs on iOS 13. The flagship rocks water- and dust-resistant, thanks to the IP68 rating. In terms of optics, the iPhone 11 Pro Max features triple rear camera setup consisting of a 12MP wide-angle lens, a 12MP 120-degree ultra-wide sensor, and a 12MP telephoto lens with 2x optical zoom. Other key specifications include 4GB RAM, 3,969mAh battery with bundled 18W fast-charger, wireless charging, and 12MP selfie camera.