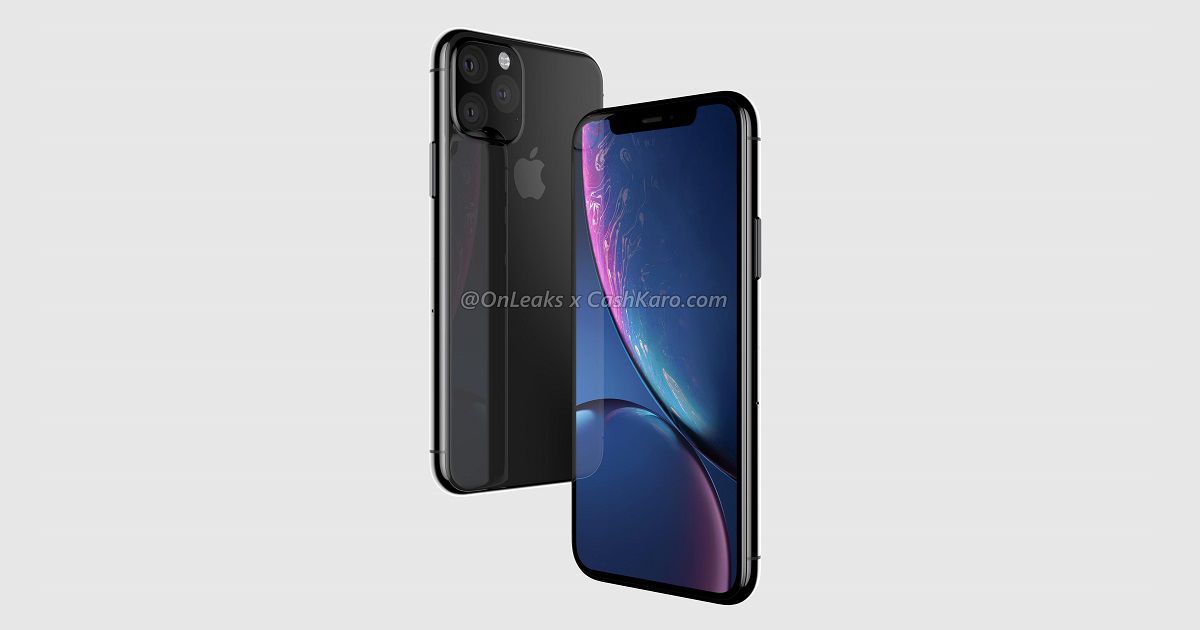 The iPhone 11 series will be officially unveiled later today, and at this point, we’ve come across a fair number of details, including the triple rear camera upgrade, A13 chipset and more. Now, hours ahead of the launch, prices of iPhone 11 trio have leaked online, courtesy of a Weibo user. The iPhone 11 (or the iPhone XR successor) starts at $749 (around Rs 53,900), while the iPhone 11 Pro and iPhone 11 Pro Max start at $999 (around Rs 71,900) and $1,099 (around Rs 79,100), respectively. It looks like the Cupertino giant is sticking with the same prices as the last year iPhones, which isn’t bad considering the camera and other upgrades. Below are the detailed iPhone 11 prices:

As rumoured earlier, the iPhone 11 Pro and Pro Max base models now come with 128GB storage, instead of 64GB and go all the way up to 512GB. While the standard iPhone 11 is expected to start at 64GB. The iPhone 11 models are said to hit the stores on September 20th, as tipped earlier. Talking about the specifications, the iPhone 11, iPhone 11 Pro and iPhone 11 Pro Max will be retaining the same 6.1-, 5.8-and 6.5-inch displays, of which the Pro models will have OLED panels, and the iPhone XR successor would flaunt an LCD screen. They will be powered by the new A13 chipset and should run on iOS 13.1 right out of the box.

The iPhone 11 Pro and iPhone 11 Pro Max smartphones are expected to feature a triple rear camera setup, with an additional wide-angle lens with 120-degree field of view. While the standard iPhone 11 will rock a dual 12MP camera module at the back. Furthermore, the list also includes the Apple Watch Series 5, AirPods and interestingly AirPower that was cancelled for good recently. The Watch 5 series will be available in 40mm and 44mm size, but the pricing is a mystery for now. Given the launch is just a few hours away from now, we should learn more information about the new iPhones, Watch and other surprises that Apple has in store for us soon.