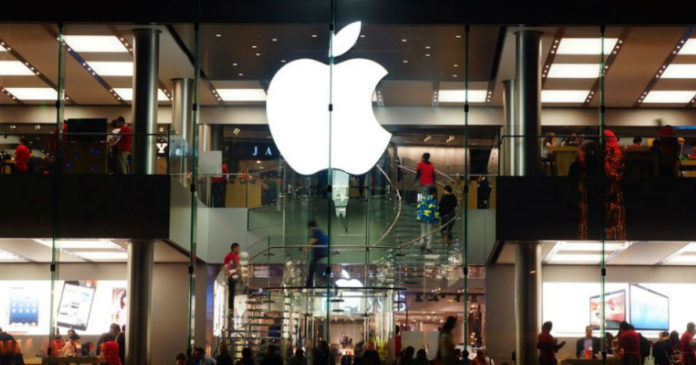 Rosenblatt Securities has released a newly updated outlook on Apple’s performance and said that the upcoming iPhone 11 sales will be disappointing and that the service revenue growth will reduce further. Despite the rumoured upgrades — which include a new triple-camera system with an additional ultra-wide angle lens, a dedicated lowlight mode, reverse wireless charging abilities, and a new chipset — the successor to the iPhone XS series might not have enough strength to drive sales growth. This can also be attributed to the fact that the iPhone 11 series doesn’t seem to bring a radical design change.

Given how Apple reduced its earnings guidance in 2018 with the iPhone XS and iPhone XR cycle due to weak demand in China, it wouldn’t want to repeat the same feat this year as well. As for iPads, thanks to the redesigned iPad Pro 2018 and the recently launched Apple iPad mini and iPad Air, the sales rebounded. However, Rosenblatt says the iPad sales growth will also slow down in the second half of the year, presumably because there aren’t any significant rumours surrounding the Pro model refresh in 2019 yet.

Soon after the release of Rosenblatt report, Apple stock fell 1.8 percent in premarket trading and is currently around $201.00 level. The analyst predicts the Cupertino giants stock would fall to $150 in the next 6-12 months. Apple usually schedules its hardware event in September every year, so we should know more details about the new iPhones in the next few months.