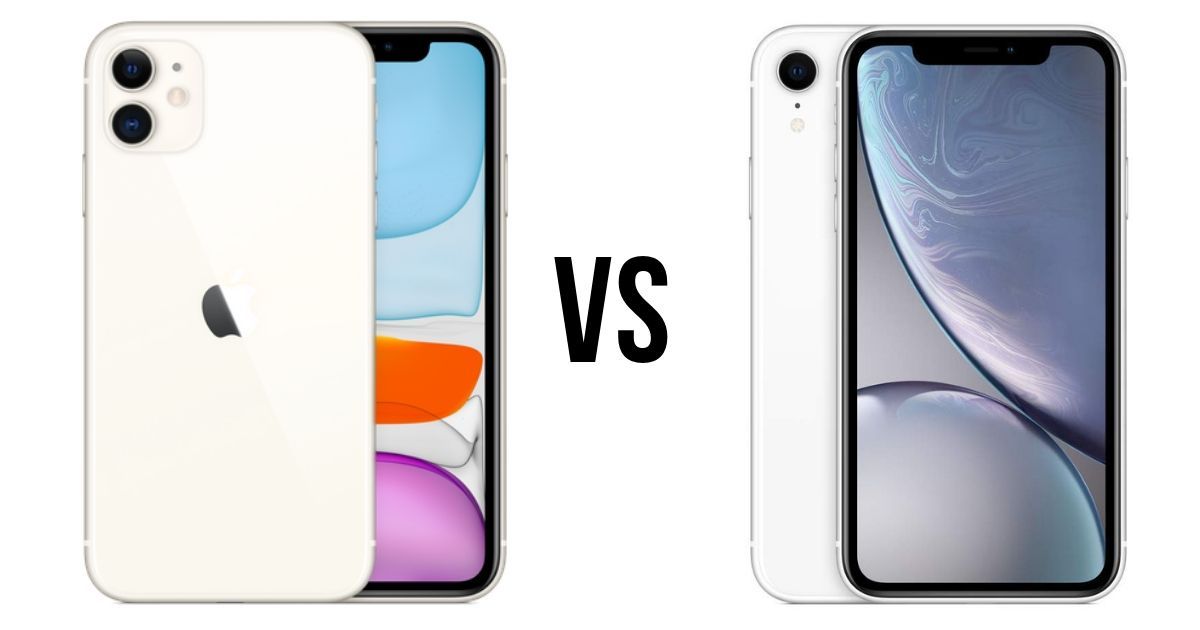 Home Comparisons iPhone 11 vs iPhone XR: here are all the differences

“iPhone 11 is the successor to last year’s iPhone XR and gets dual rear cameras, but that’s not all” 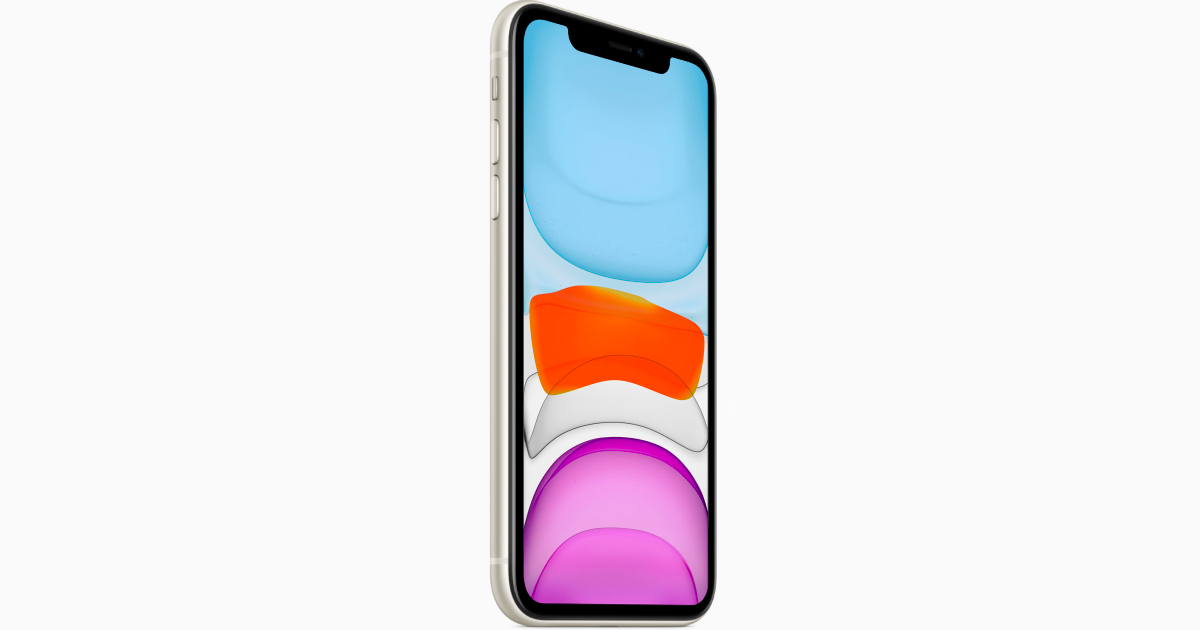 From the front, the iPhone 11 looks similar to the iPhone XR. However, it is at the back that Apple has included some new design features. The iPhone XR came with a 6.1-inch IPS LCD display with an HD+ resolution and the wide notch at the top. It features Face ID hardware and no fingerprint scanner. The phone had a single rear camera setup and was available in a bunch of fun colours, namely Blue, White, Yellow, Black, Coral, and Red.

On the iPhone 11, the design on the front is similar, with the thickness of the bezels too remaining roughly the same. However, the back panel now has a dual rear camera setup inside a square bump on the back. Apple has upgraded the quality of glass used on both the front and the back, which it claims is the toughest on any smartphone. The colour options available for the iPhone 11 are Purple and Green, with the older ones Yellow, White, Black, and Red still around; Coral and Blue have been given the boot, however.

The battery life on the iPhone XR was phenomenal (for an iPhone) thanks to the low-resolution LCD display. It could easily last more than a day on a single charge and also offered 15W fast charging. Apple included a 2,942mAh battery on the phone and that was a great decision.

On the iPhone 11, Apple has promised even better battery life thanks to the slightly larger 3,110mAh battery. According to the company, the iPhone 11 can offer an additional one hour of battery life when compared to the iPhone XR. It also offers reverse wireless charging and 15W fast-charging support, though the fast-charger is still not offered out of the box. 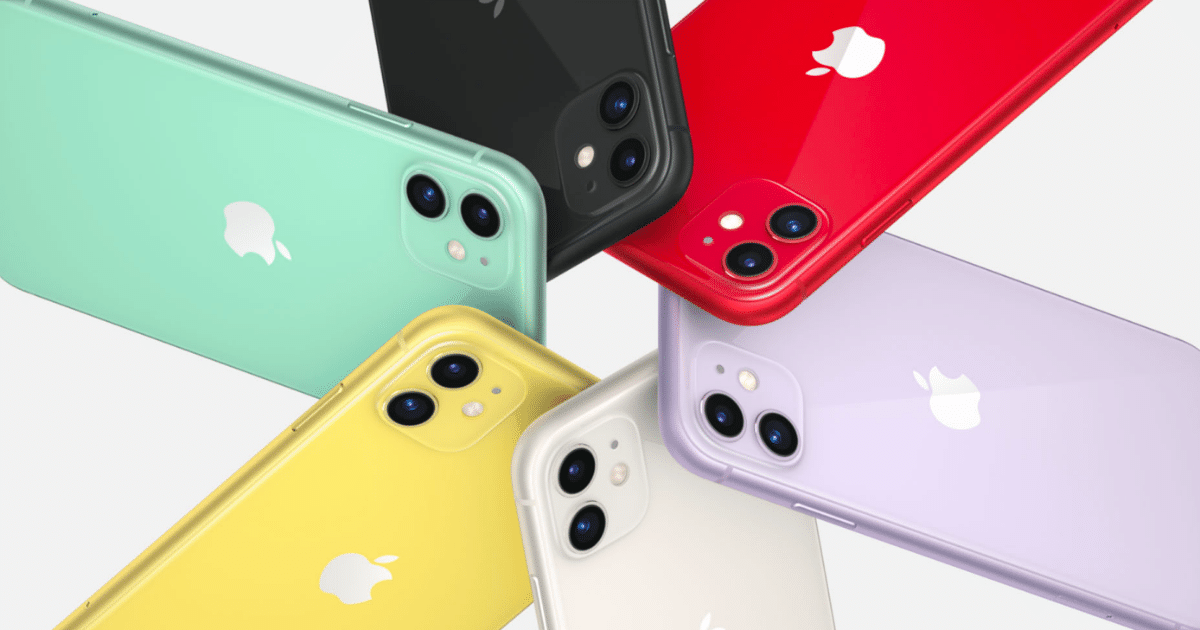 Coming to the camera, the iPhone XR came with a single rear camera setup. It features a 12-megapixel f/1.8 aperture sensor with OIS and PDAF that could record 4K at 60fps. The iPhone XR rear camera was the same unit as the one found on the iPhone XS and XS Max. It also shot great looking portrait shots and included features such as Smart HDR.

The iPhone 11 features a dual-rear camera setup, still one less than the more expensive offerings. It comes with a primary 12-megapixel sensor and another 12-megapixel ultra-wide unit. Apple has added new features such as Portrait mode for animals, an ultra-wide mode, and a brand new Night Mode. You can also shoot video using the ultra-wide sensor at 4K 60fps. The new iPhone gets a 12-megapixel front camera compared to the 7-megapixel unit on the iPhone XR.

In terms of hardware, the iPhone XR featured the Apple A12 Bionic chipset, which was ample powerful for performing all kinds of tasks, including gaming. The A12 chipset was accompanied by 3GB RAM. The iPhone XR was a fast phone, just as good as its more expensive siblings.

With the iPhone 11, Apple has upgraded the internals to make the affordable iPhone more powerful than ever. It gets a new A13 Bionic chipset, which is claimed by Apple to be the fastest CPU on a smartphone. The chipset is reportedly paired with 4GB RAM, though we will have to wait for some teardowns to see whether that has indeed come to pass.

Apple has upgraded the water-resistance rating of its base model from IP67 on iPhone XR to IP68 on iPhone 11. This means the latter can stay submerged in water without damage for up to 2 metres and 30 minutes compared to the 1 metre and 30 minutes of the former. Other features the new Apple phone has include spatial audio and Dolby Atmos support.

In conclusion, the iPhone 11 is definitely a step above the iPhone XR in all aspects. It gets a better camera setup with an ultra-wide sensor, longer battery life, and is just better overall! At Rs 64,900, the iPhone 11 price in India is reasonable enough to push buyers to go for the newer model than the older XR, which is priced just Rs 5,000 lesser without any discounts and offers.