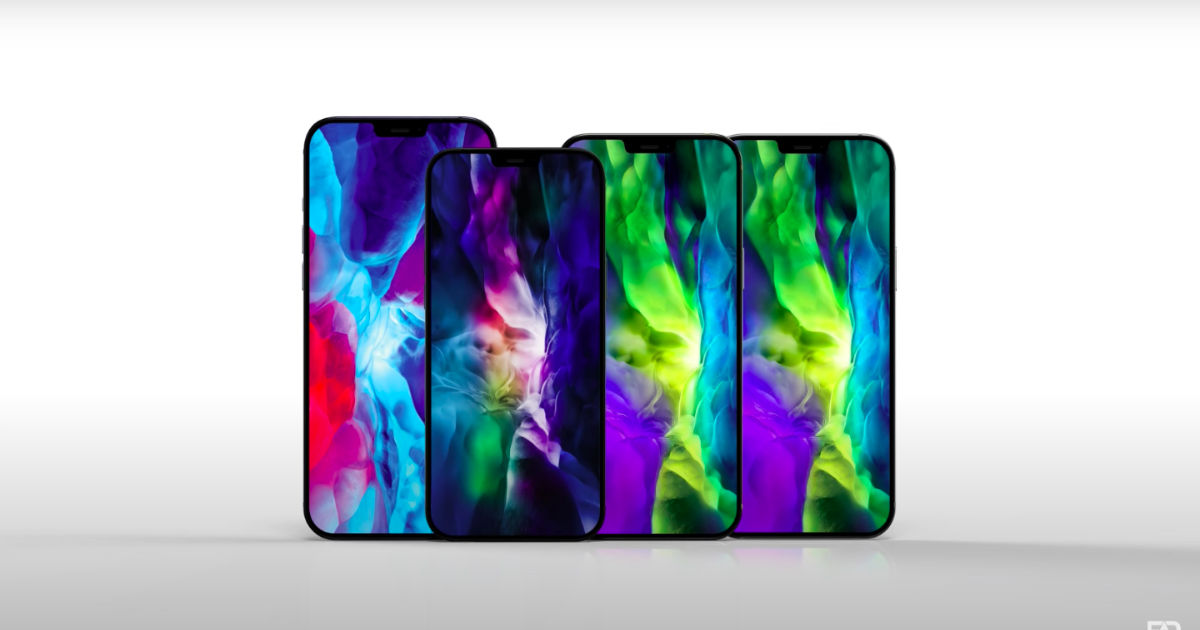 Apple iPhone 12 lineup will succeed the iPhone 11 series later this year, hopefully around September. Recently a report from Bloomberg suggested the iPhone 12 models will adopt iPad Pro like square design with flat stainless steel edges and rounded corners. This means they won’t be having curved or 2.5D displays. Now, noted YouTuber EverythingApplePro in association with Max Winebach has shared some CAD renders of the Apple iPhone 12 Pro Max design based on the leaks so far.

Firstly, the renders show a design reminiscent of the iPad Pro with a boxy design and flat-screen. Apple is retaining the square camera module from the iPhone 11 Pro-series but this time it is said to be 5mm larger in length and width as it also includes the LIDAR sensor that was a part of the iPad Pro 2020. However, the sizing and spacing of the lens arrangement within the module could be different. Furthermore, the iPhone 12 Pro Max is said to be slightly wider than before but will be slim at 7.4mm. As for the front, the display size is tipped to be slightly larger at 6.7-inch, the bezels are 0.9mm thinner and the chin is only 2.3mm, which is just incredible screen-to-body ratio.

Most importantly, Apple might finally be tweaking the notch design this time as the YouTuber notes that the Cupertino giant is testing two prototypes: one that isn’t as large as the current notch but is as wide and the other design is similar to the one on the OnePlus 6 but a little larger. However, the design isn’t finalised yet. The antenna bands on the frame are also said to be getting wider at 1.83mm compared to 1mm on the iPhone 11 Pro as Apple is gearing up to include 5G support on the iPhone 12 lineup. Additionally, the power button is pushed further down for easy access and the SIM card tray will be relocated to the left spine and this falls in-line with a report claiming Apple is looking into re-arranging the internal design.

Lastly, the CAD-based renders also show a smart connector, which suggests that Apple Pencil support might be finally included or it could be for other accessories. The Apple iPhone 12 Pro Max CAD-models shows there is one less speaker hole at the bottom but the loudness is said to be boosted by 10-15 percent. The company is tipped to retain the lighting port this year as well but it is expected to go port-less soon. The iPhone 12 Pro Max is said to come in a new Navy Blue colour and the brand is also considering replacing midnight green with Blue shade. Lastly, the entry-level iPhone 12 will see new colours – the light blue, light orange, and shade of violet. 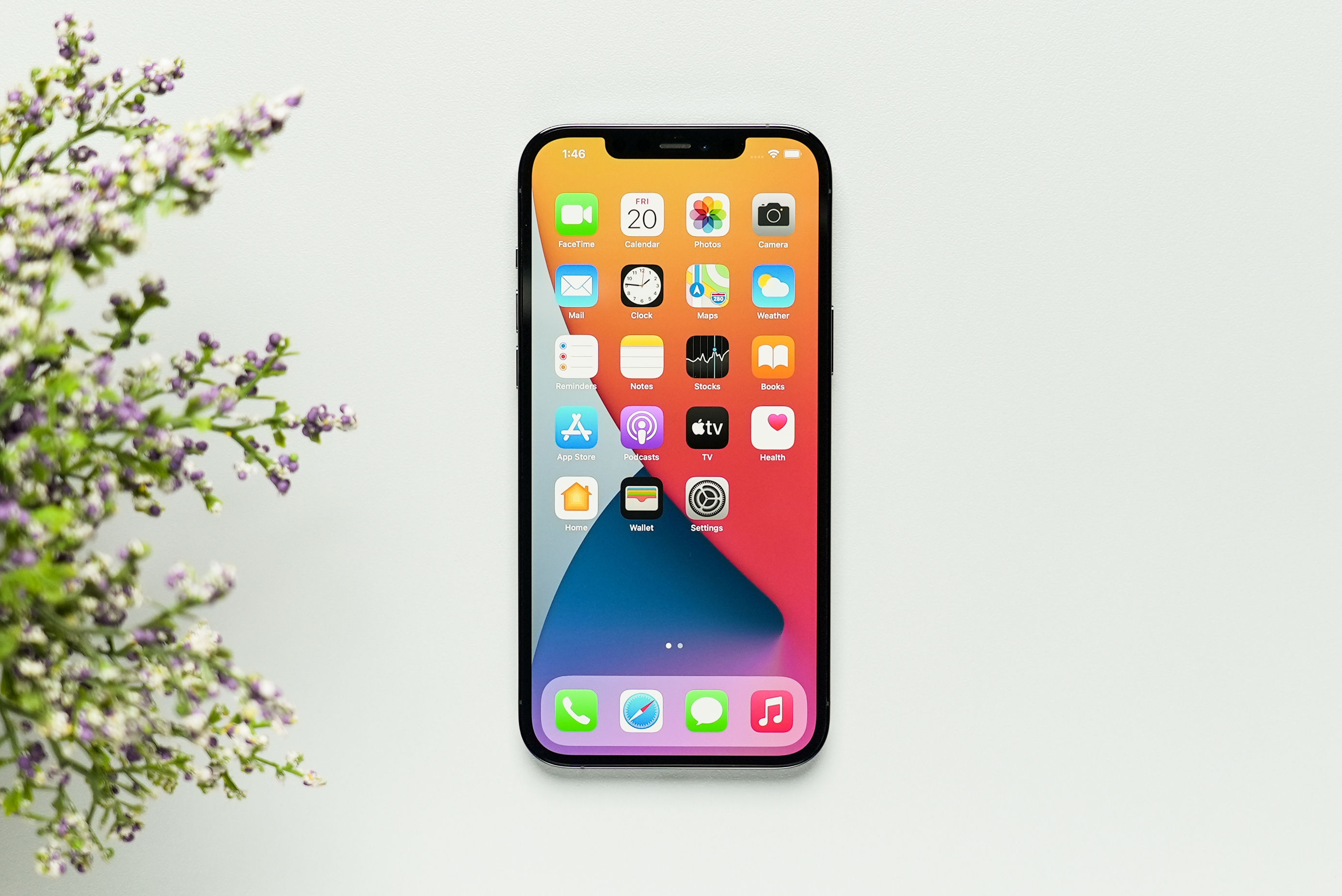 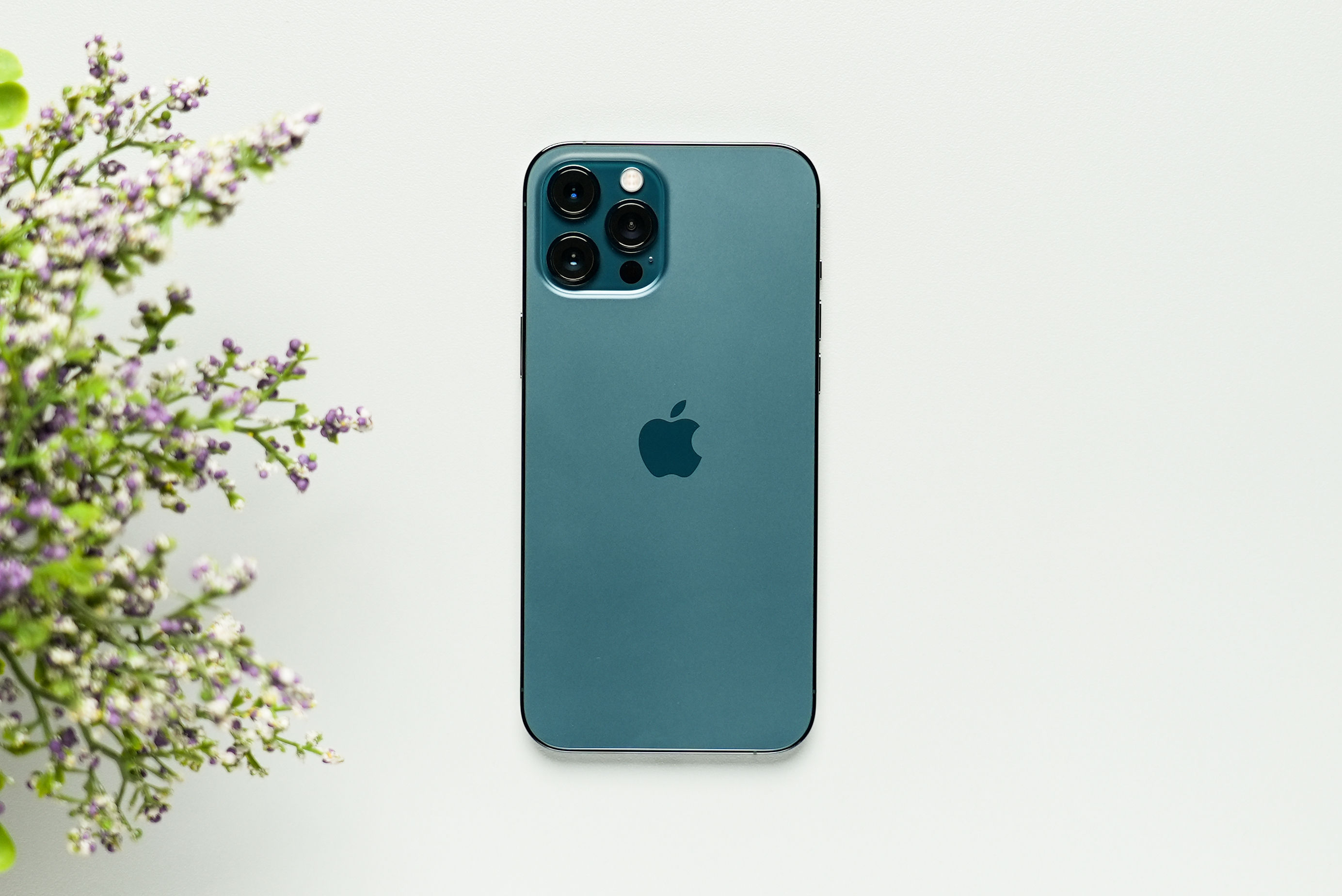 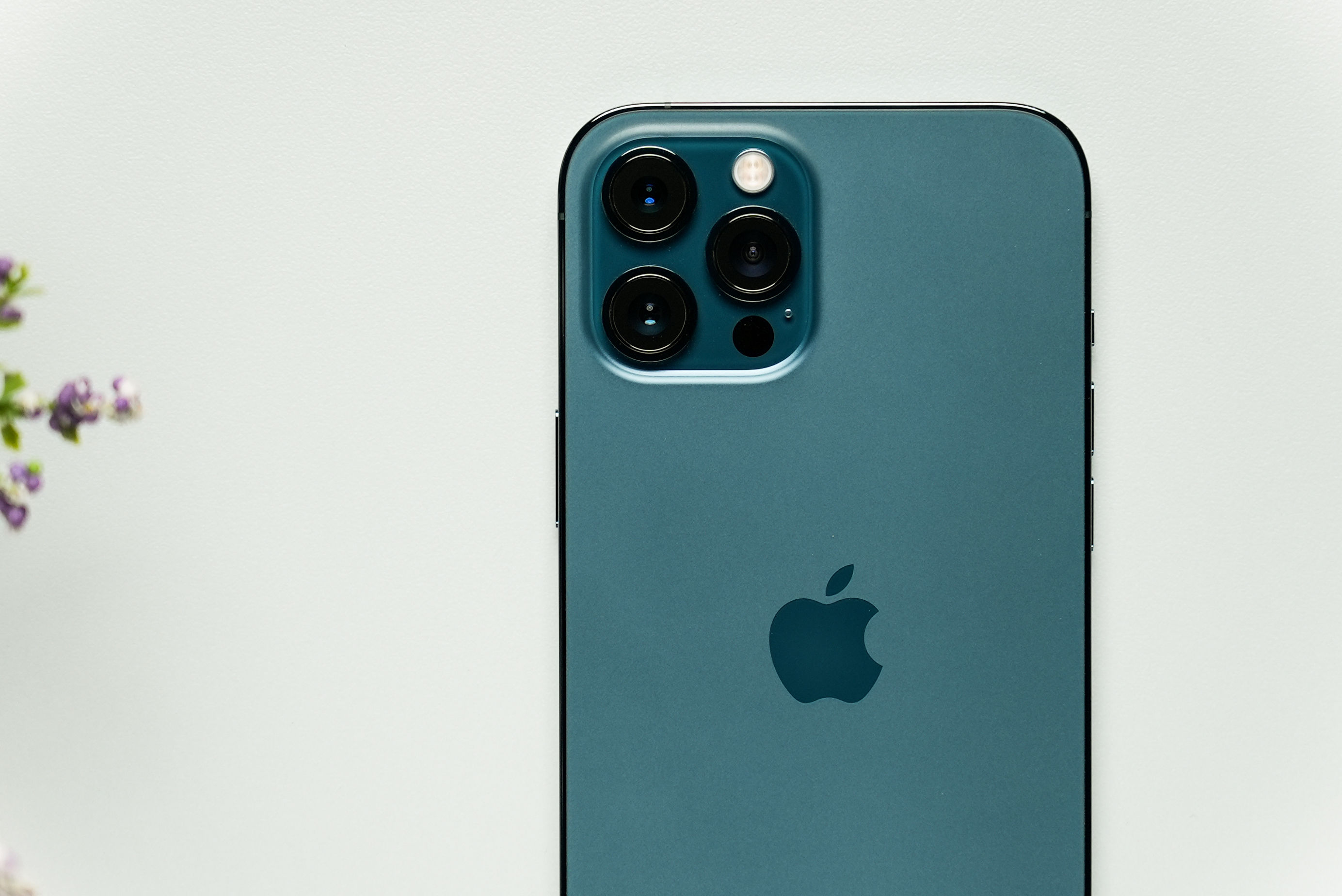 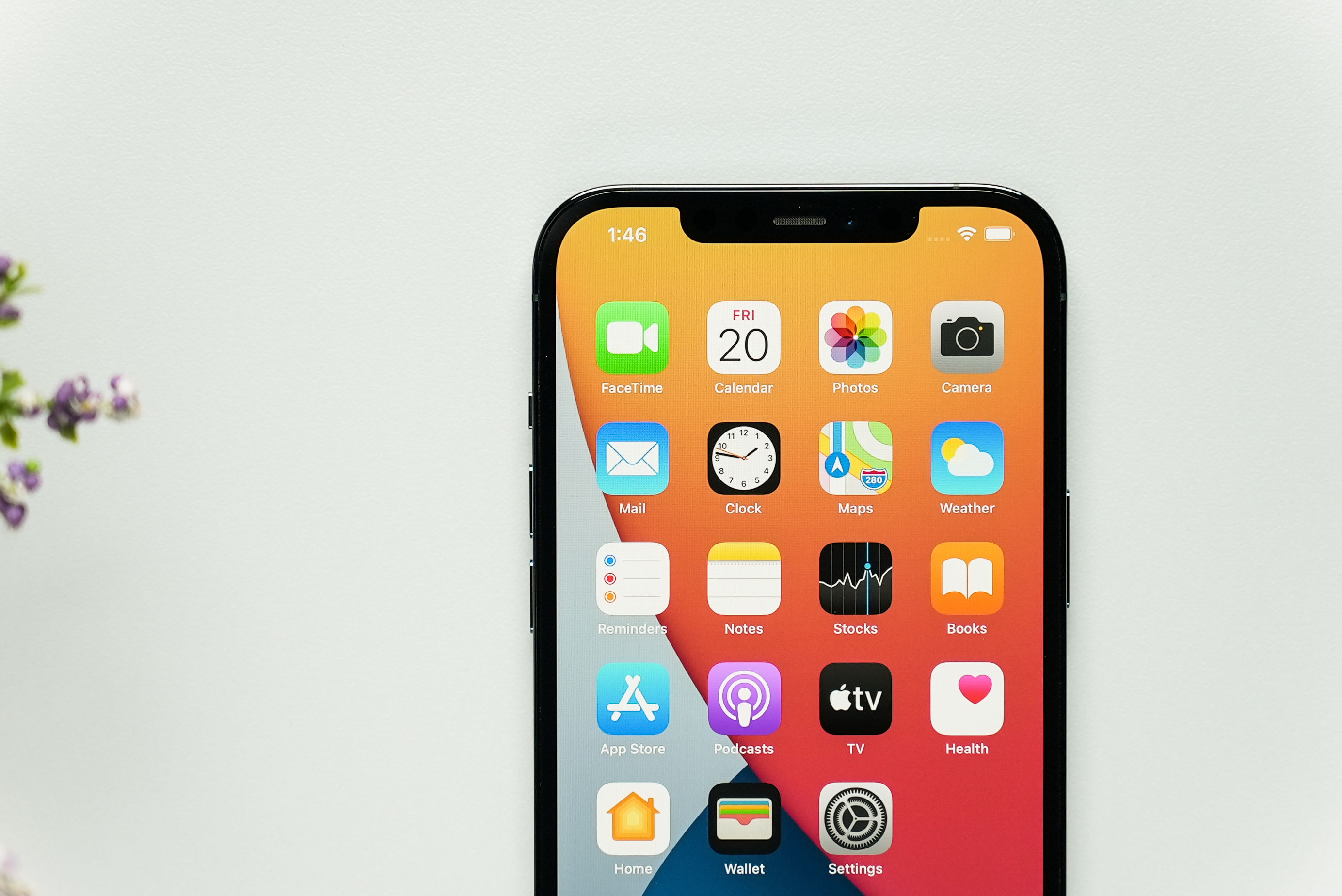 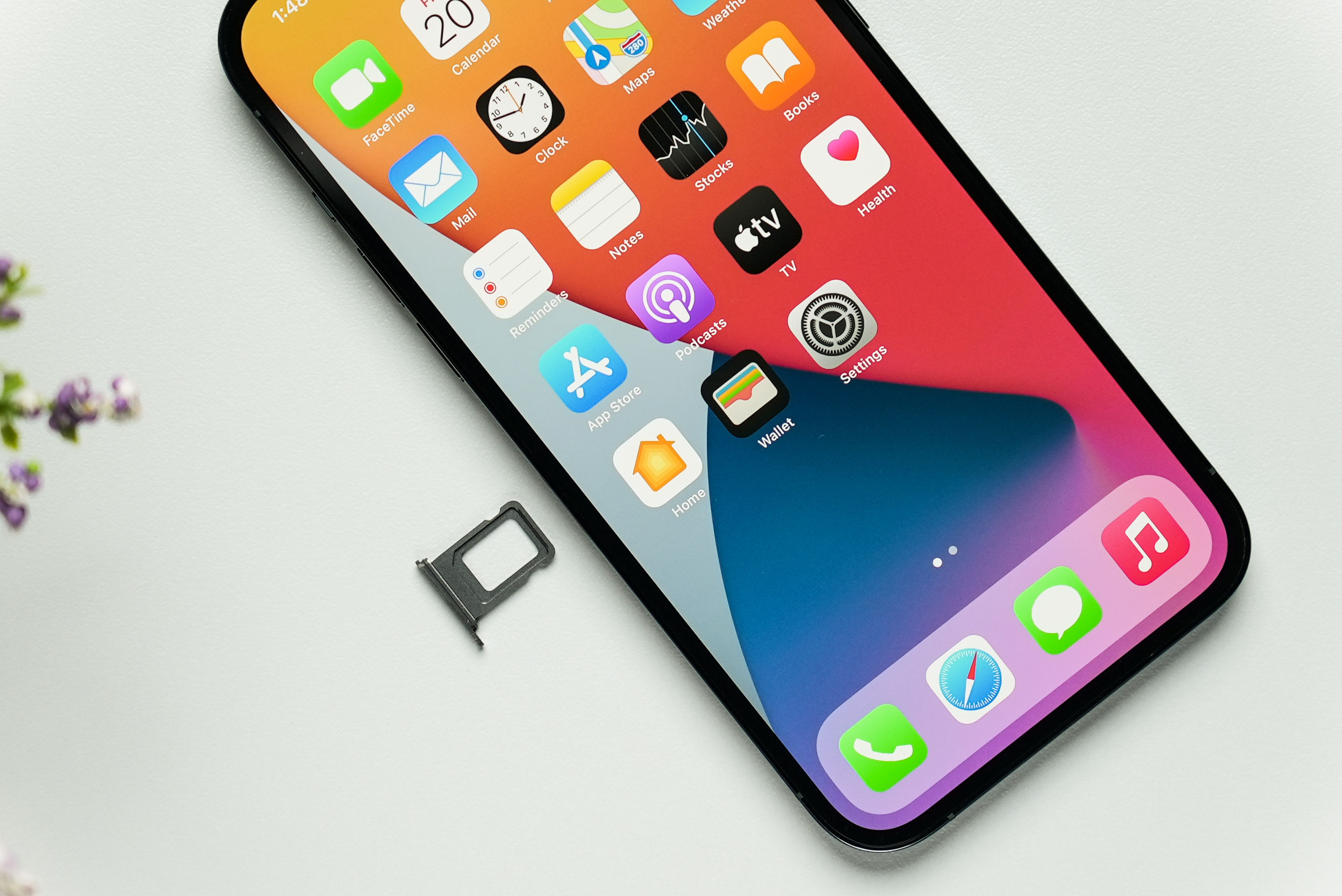 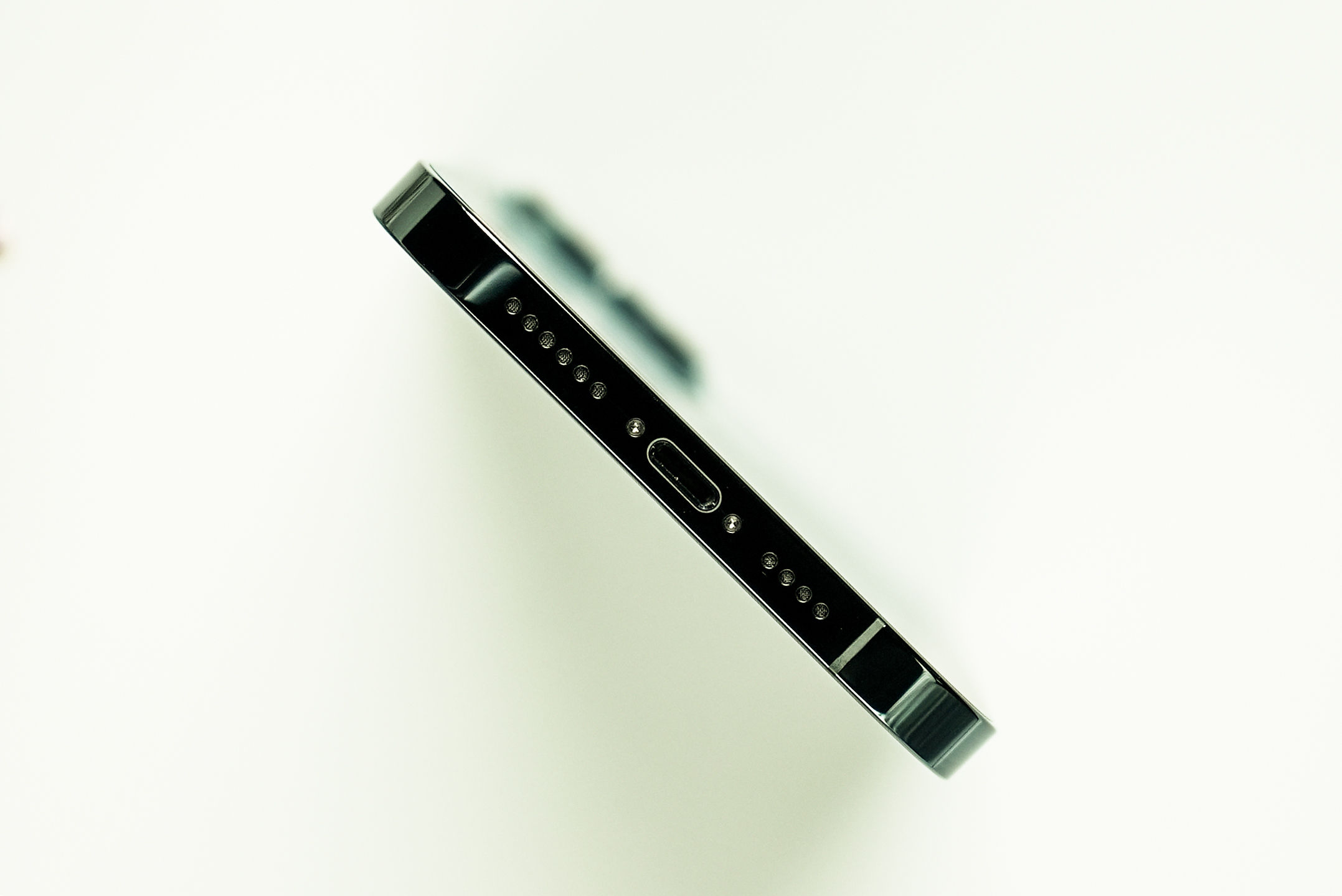 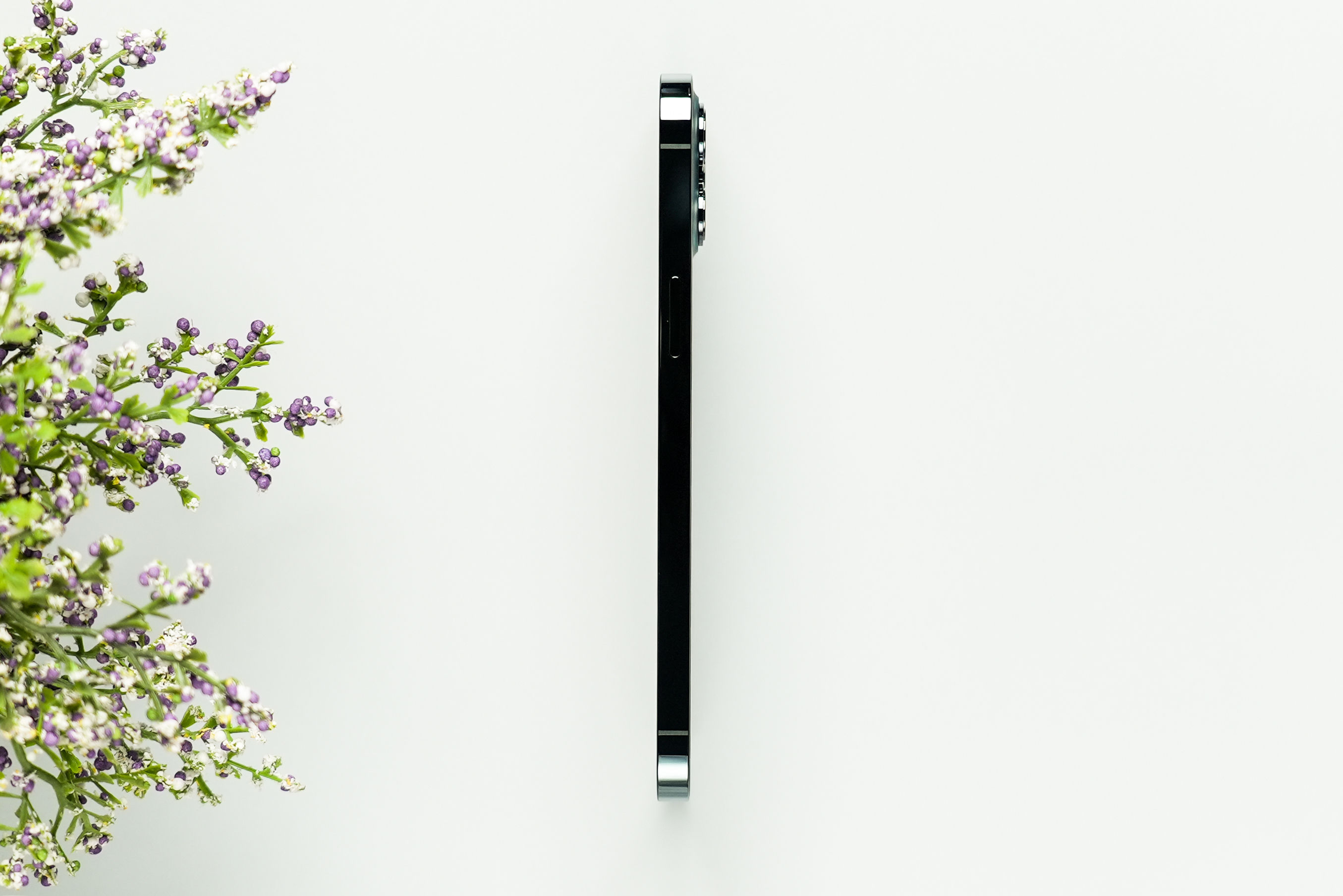 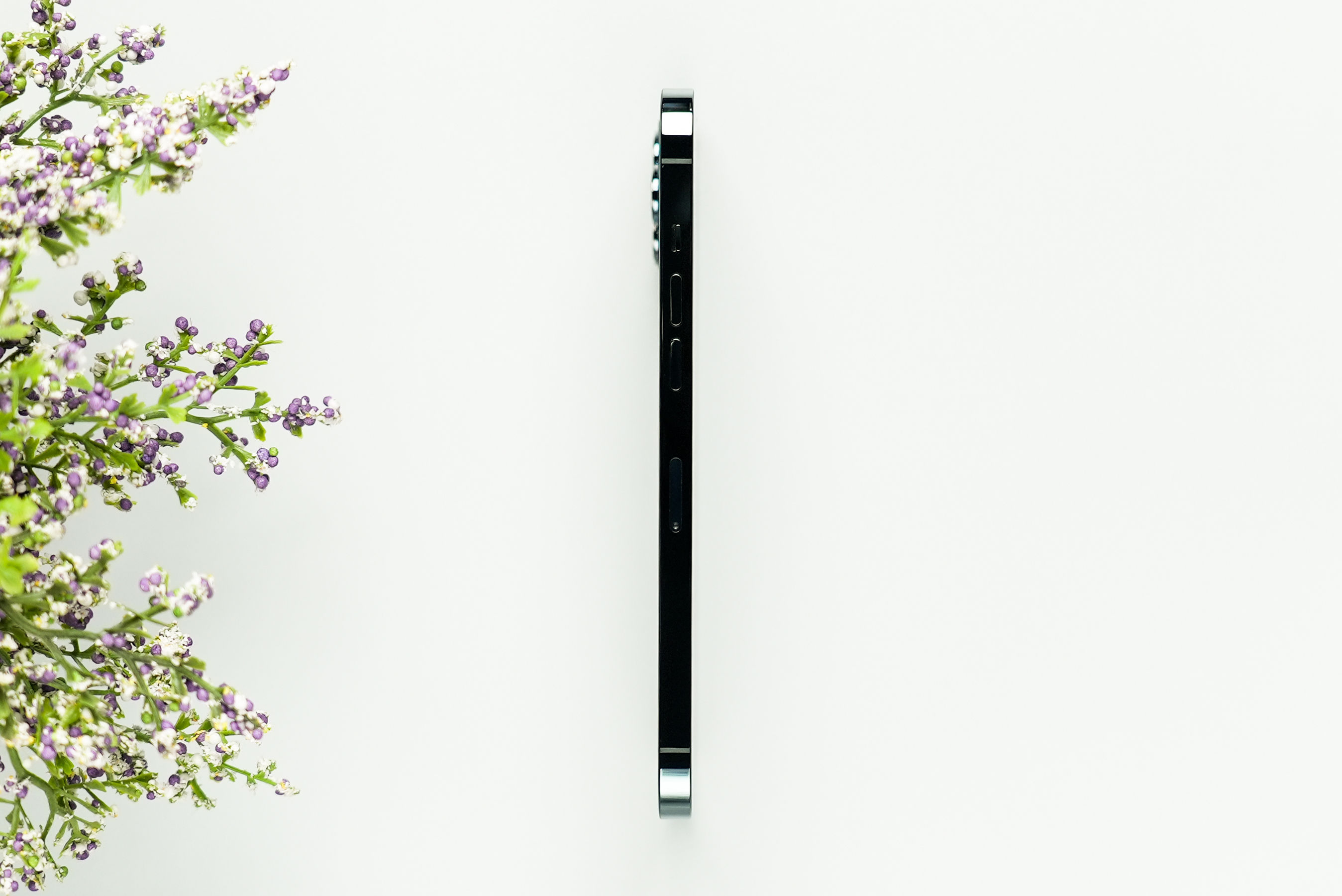 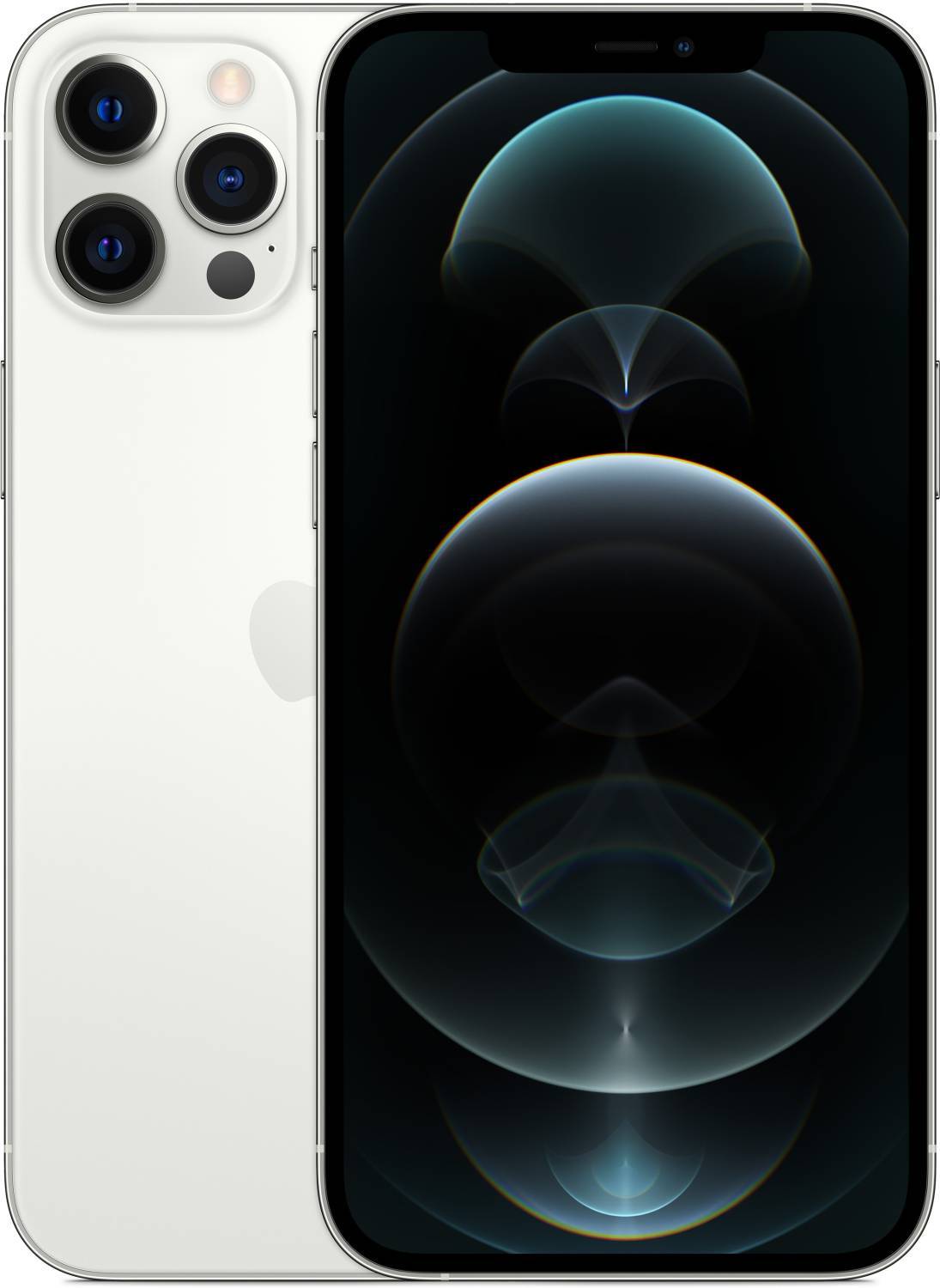 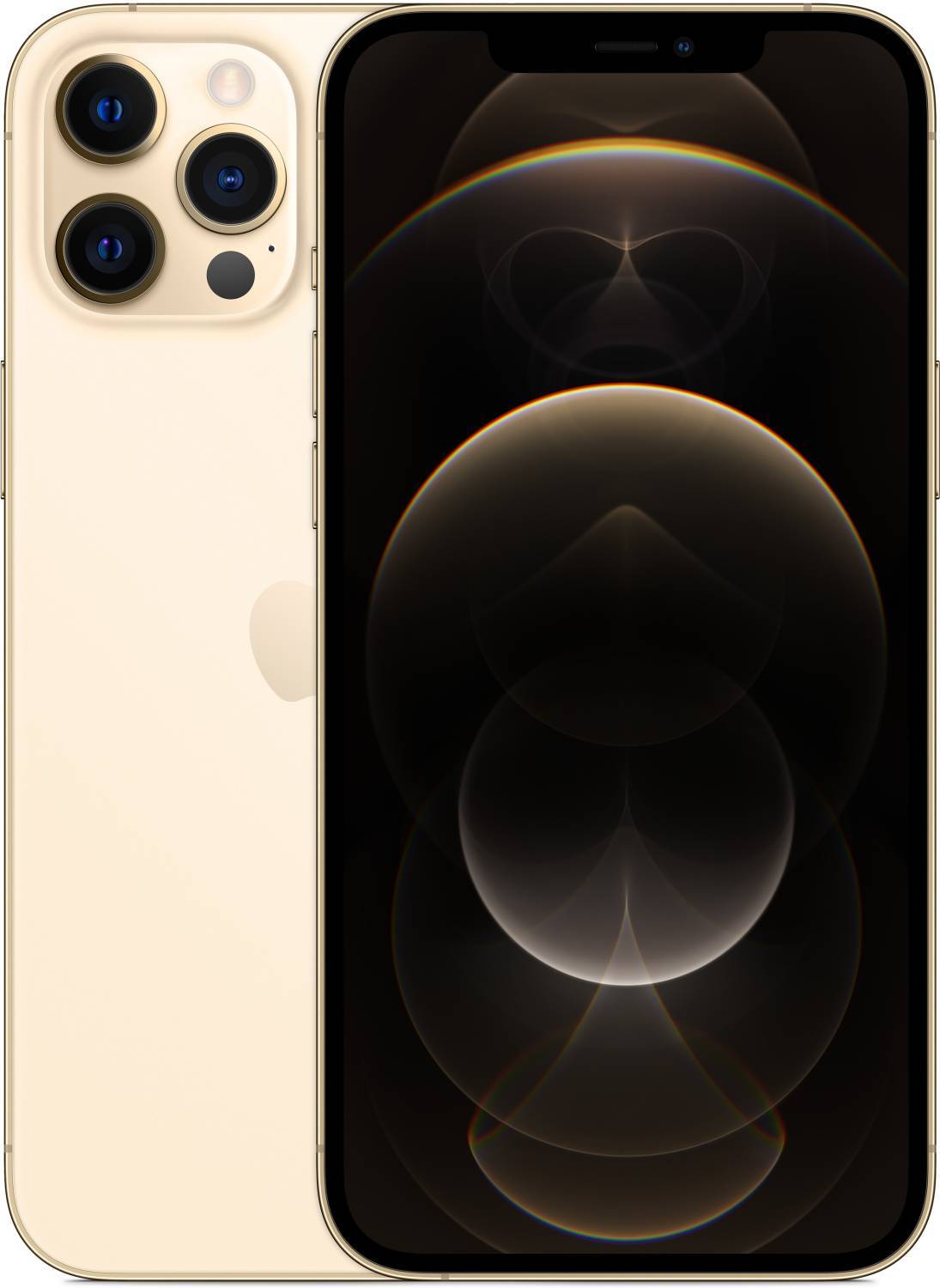 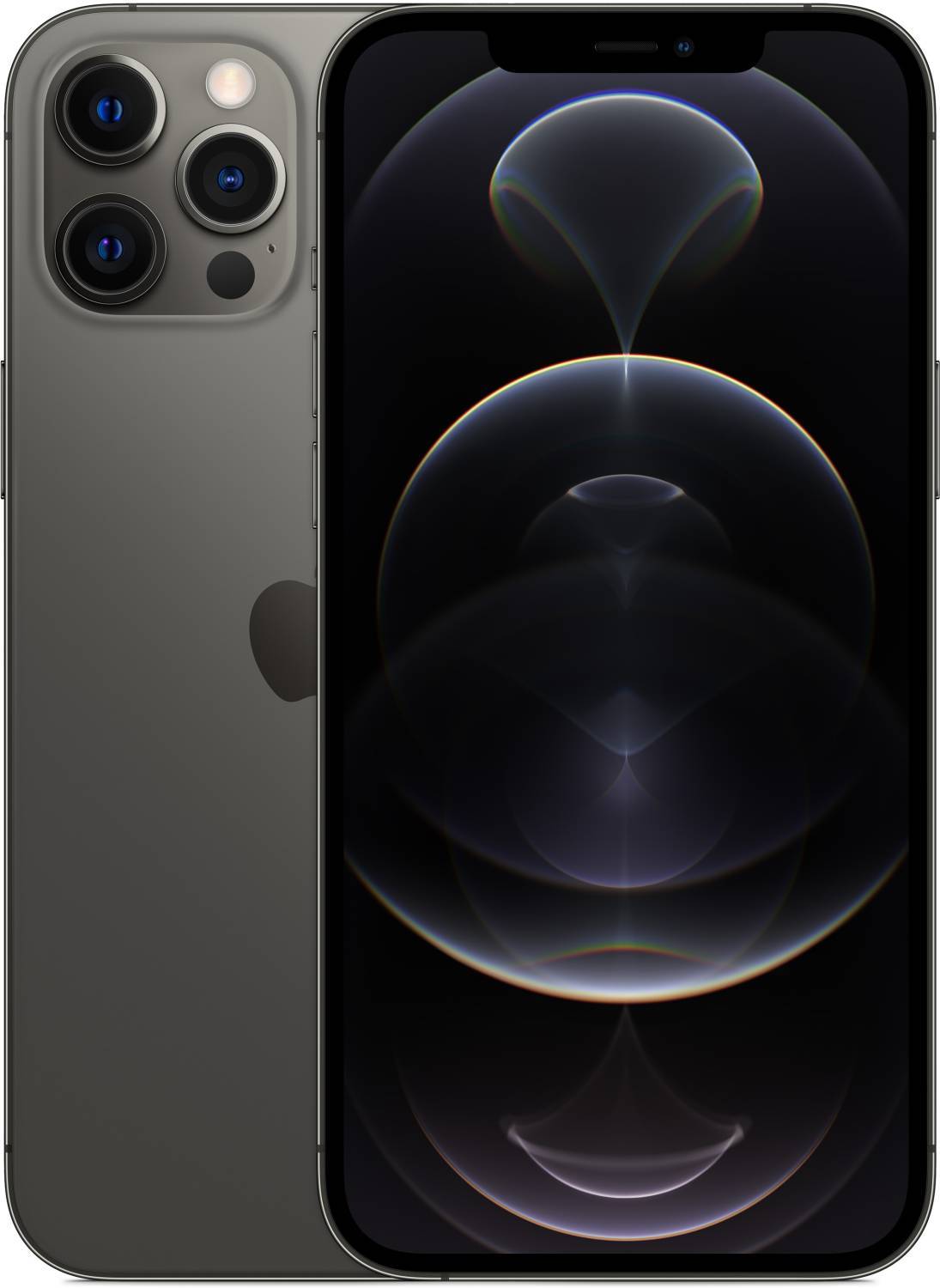 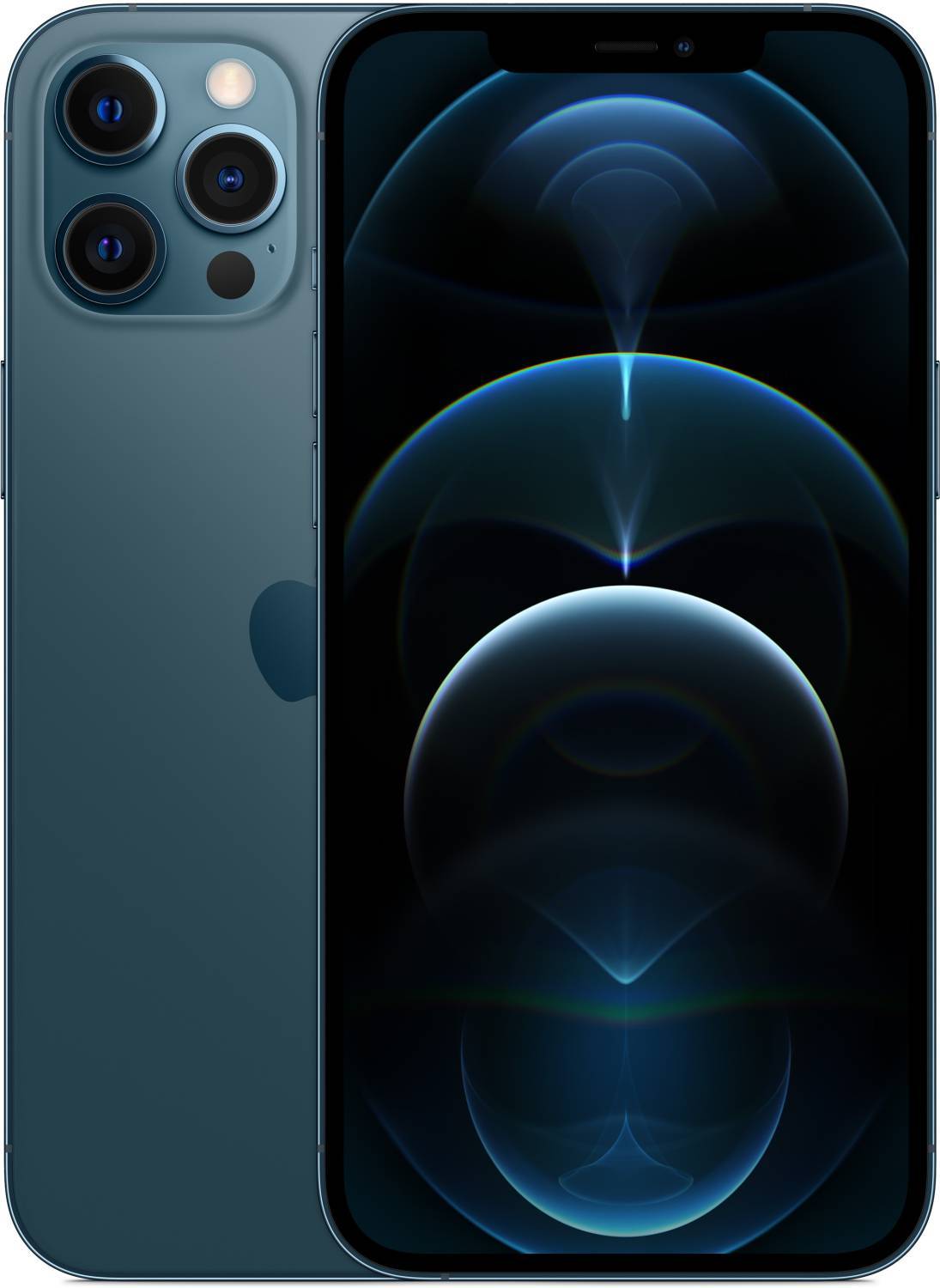 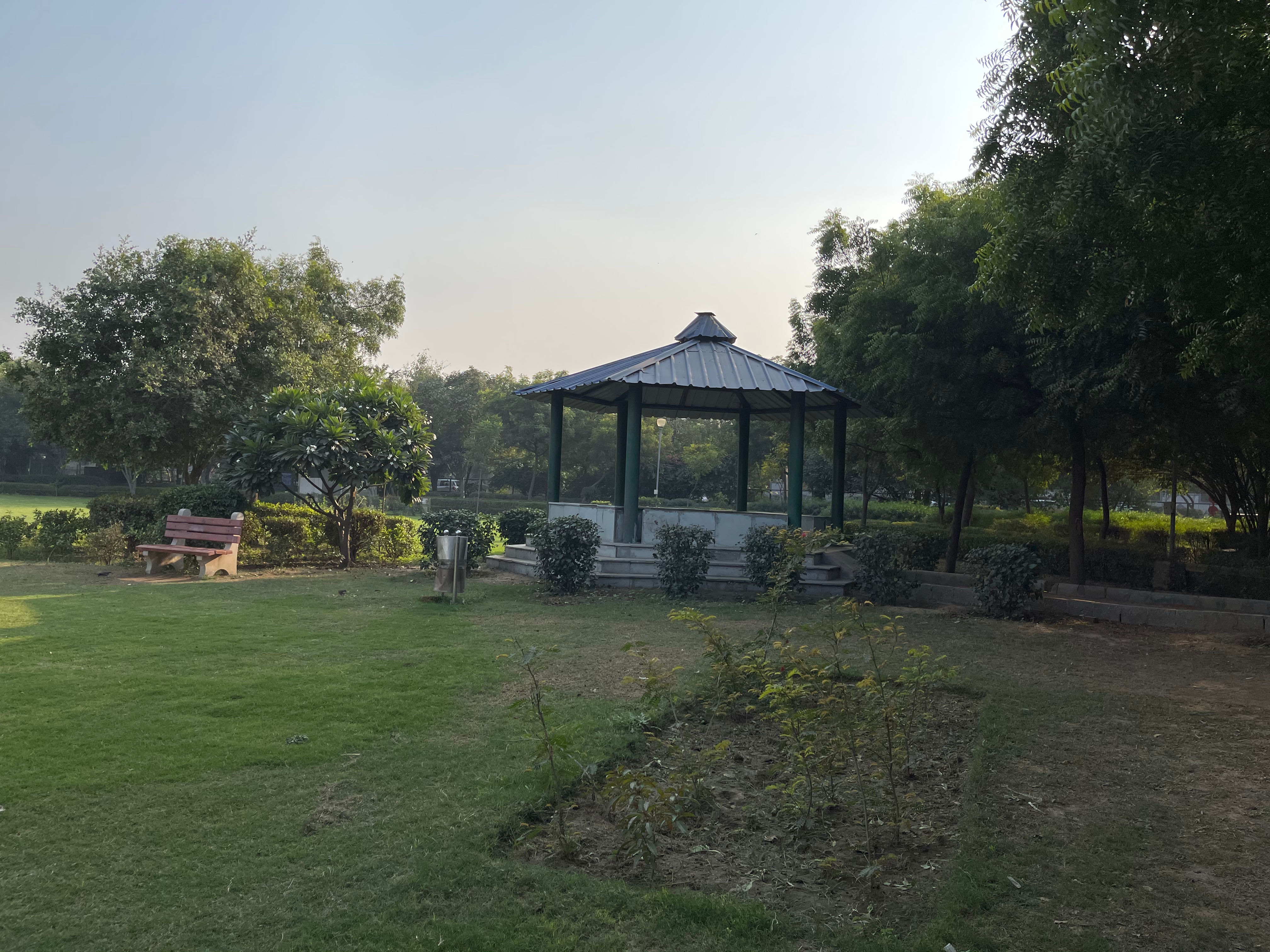 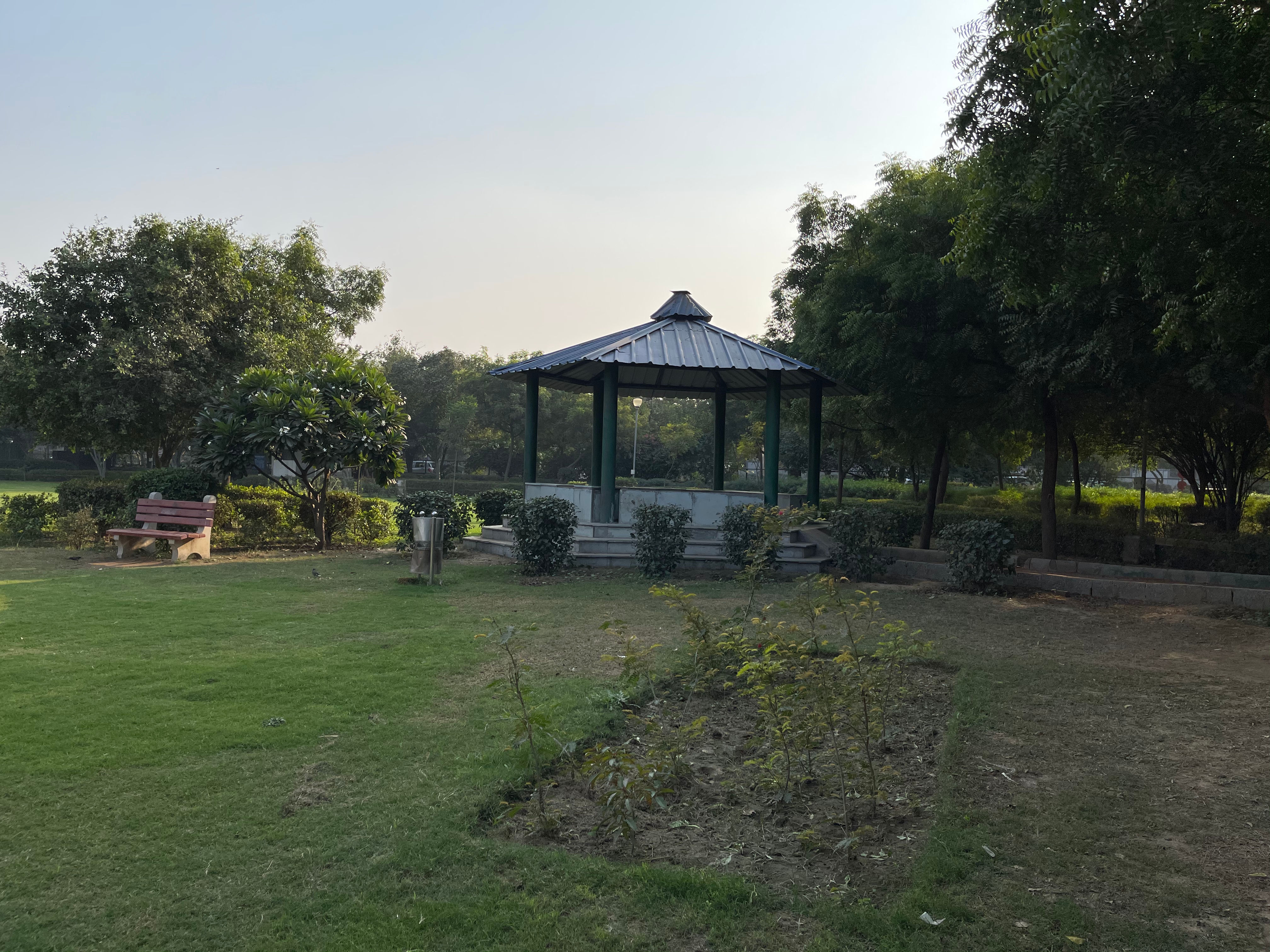 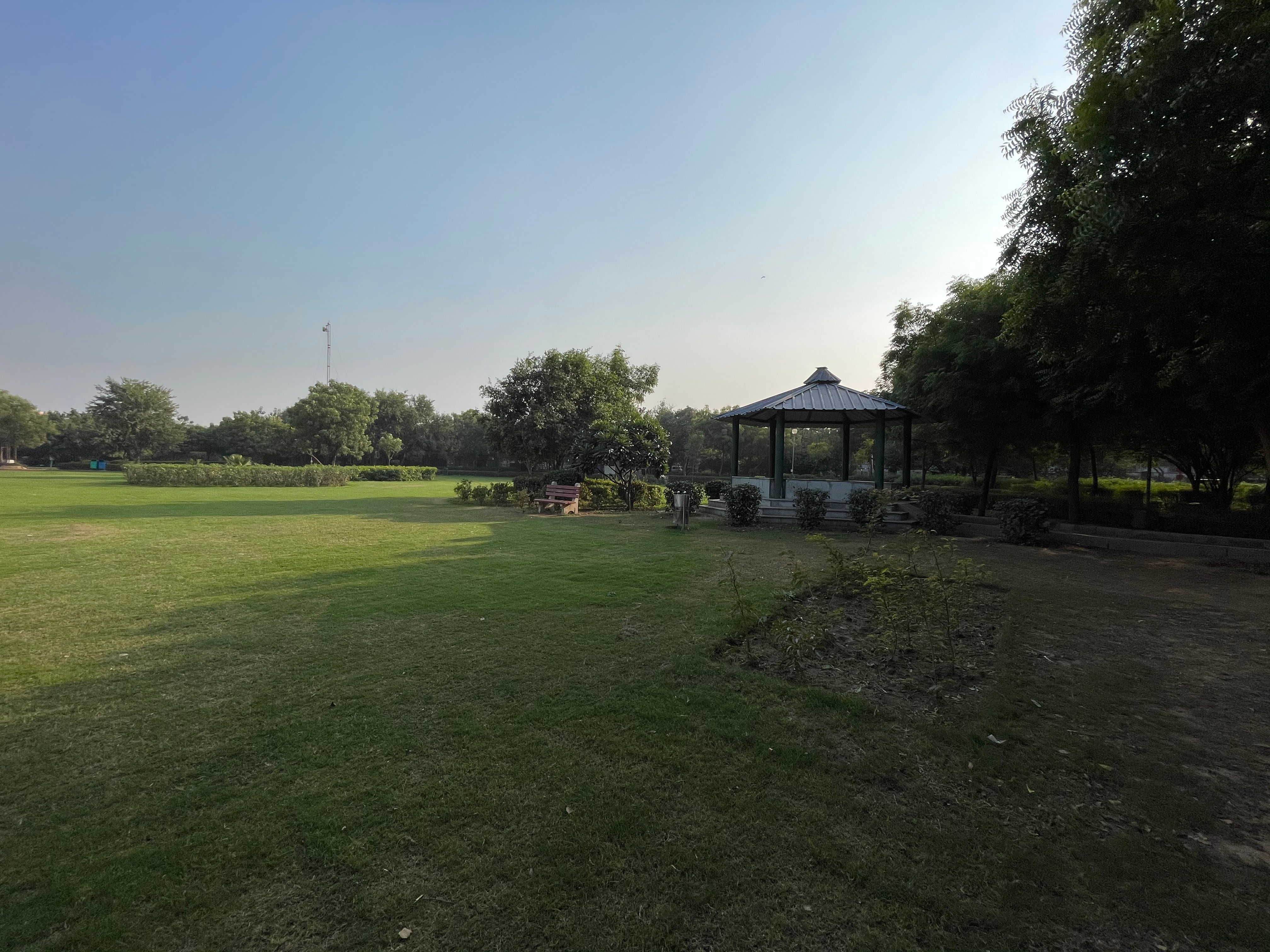 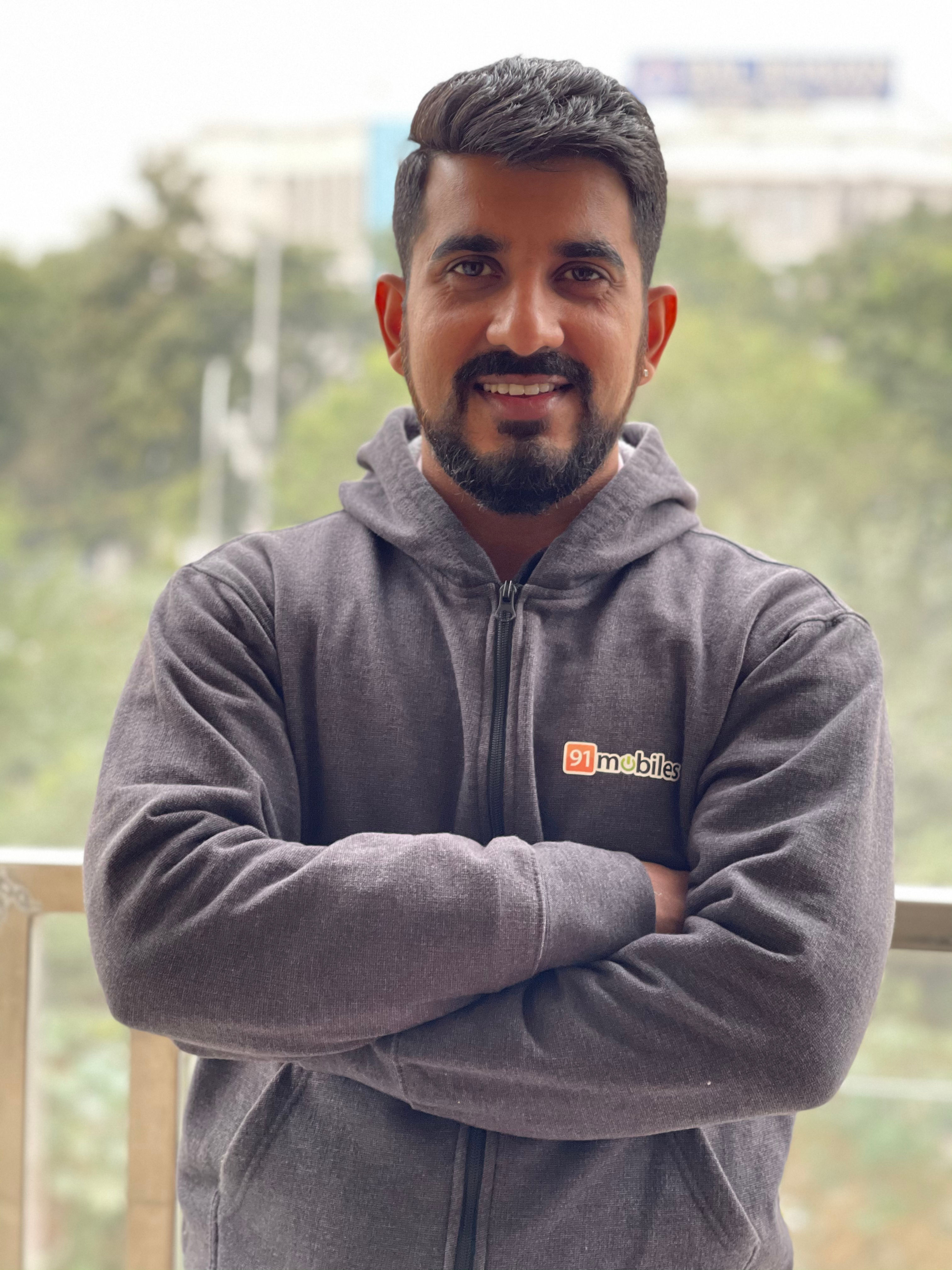 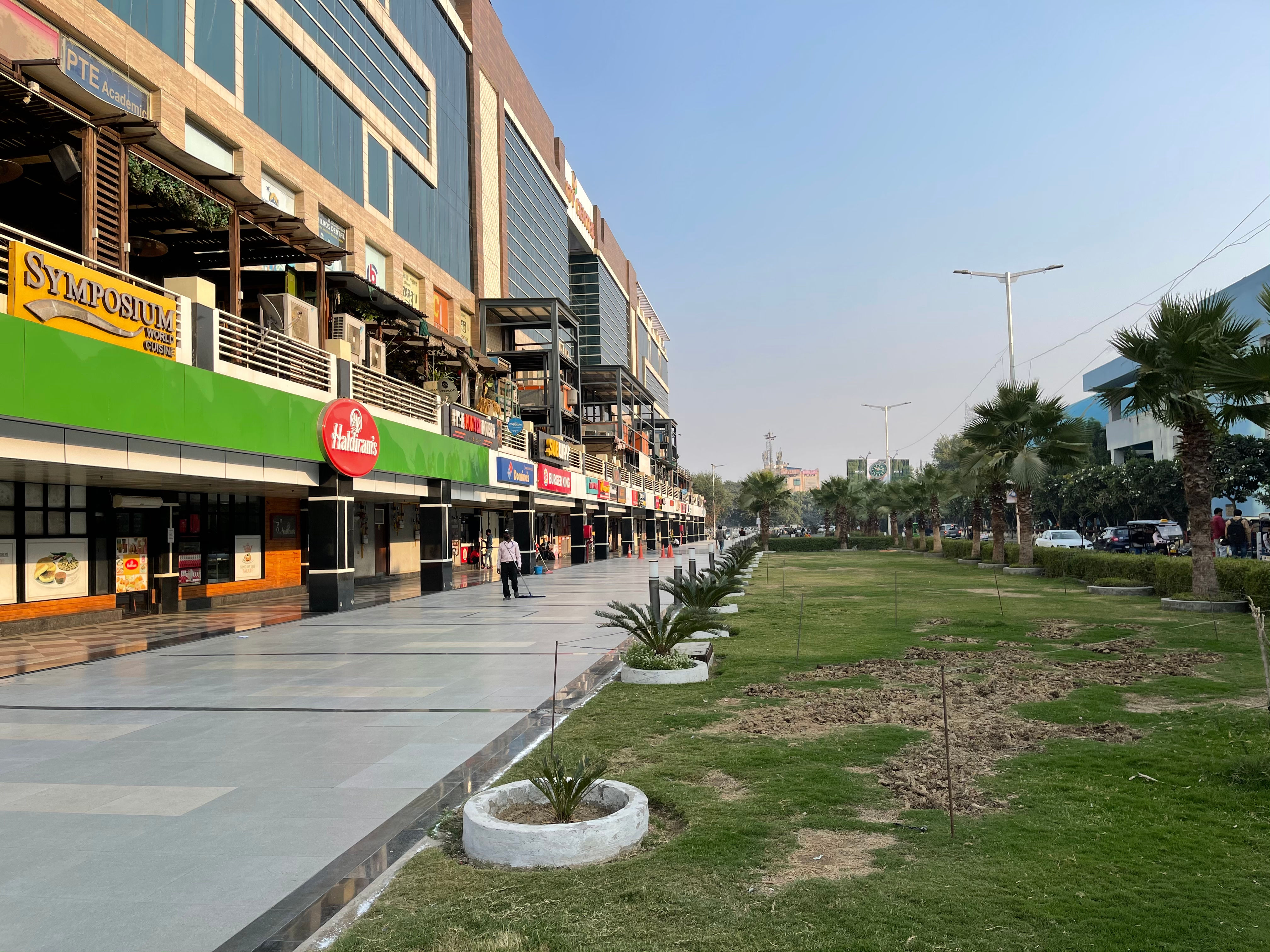 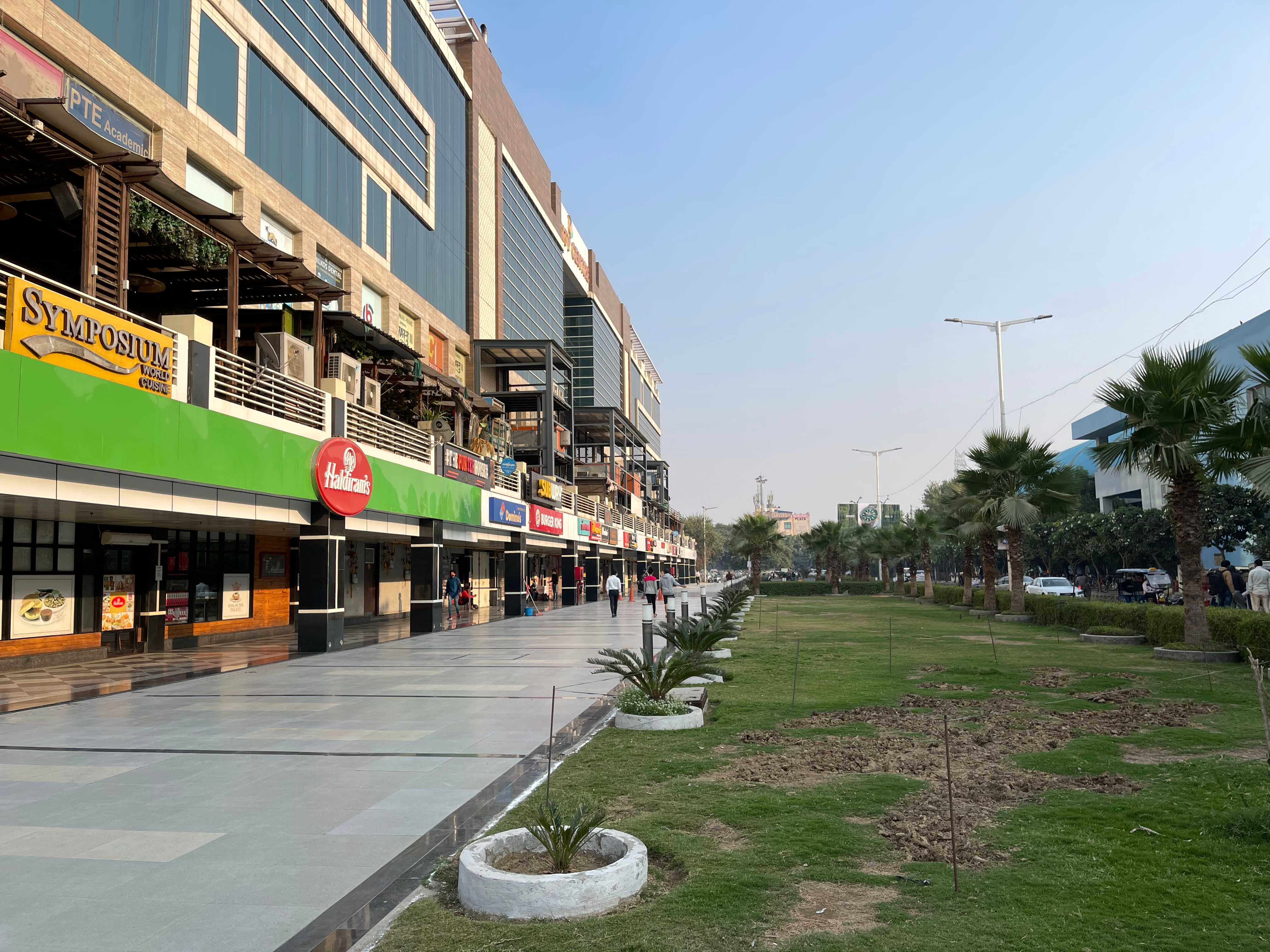 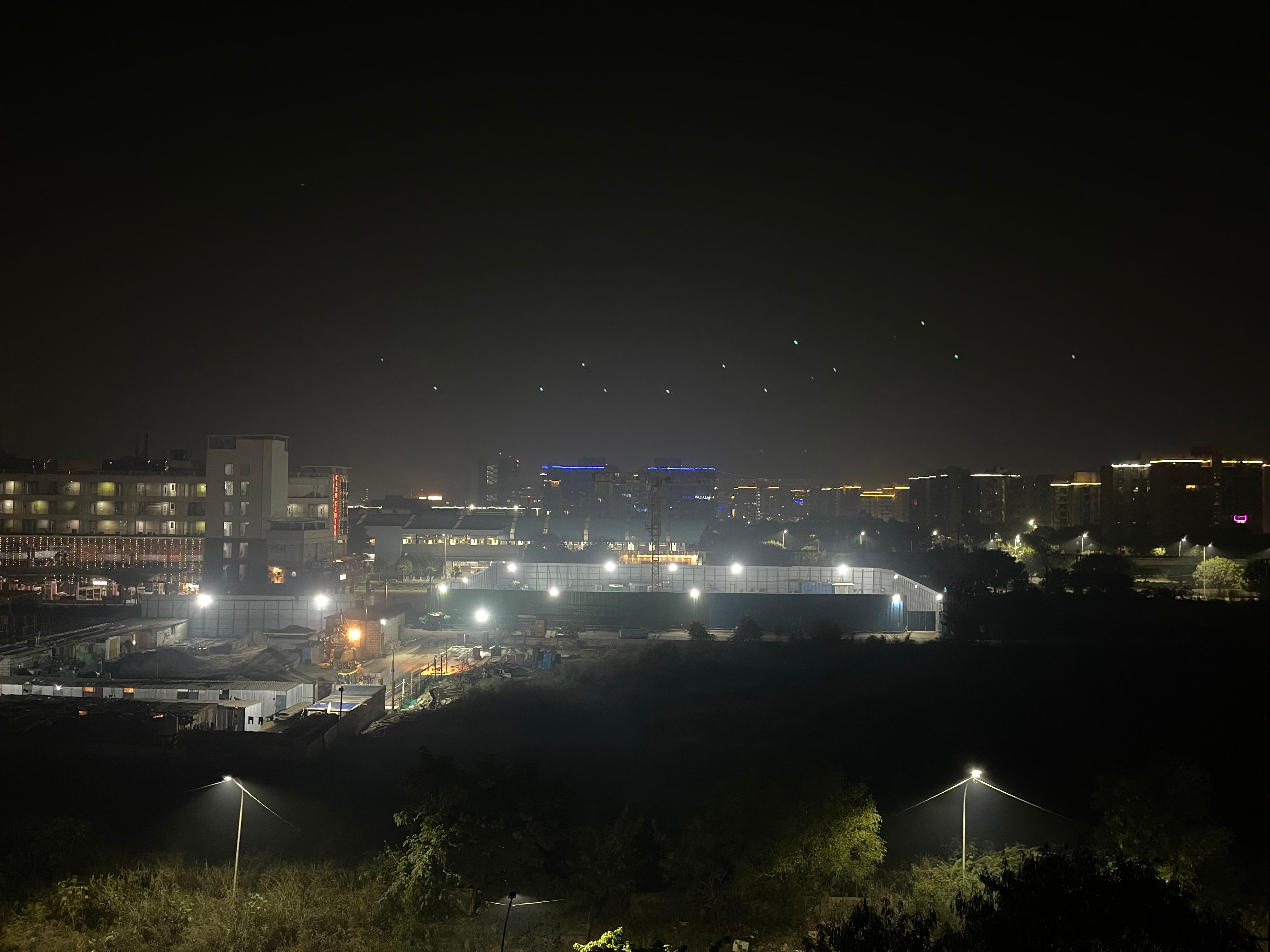 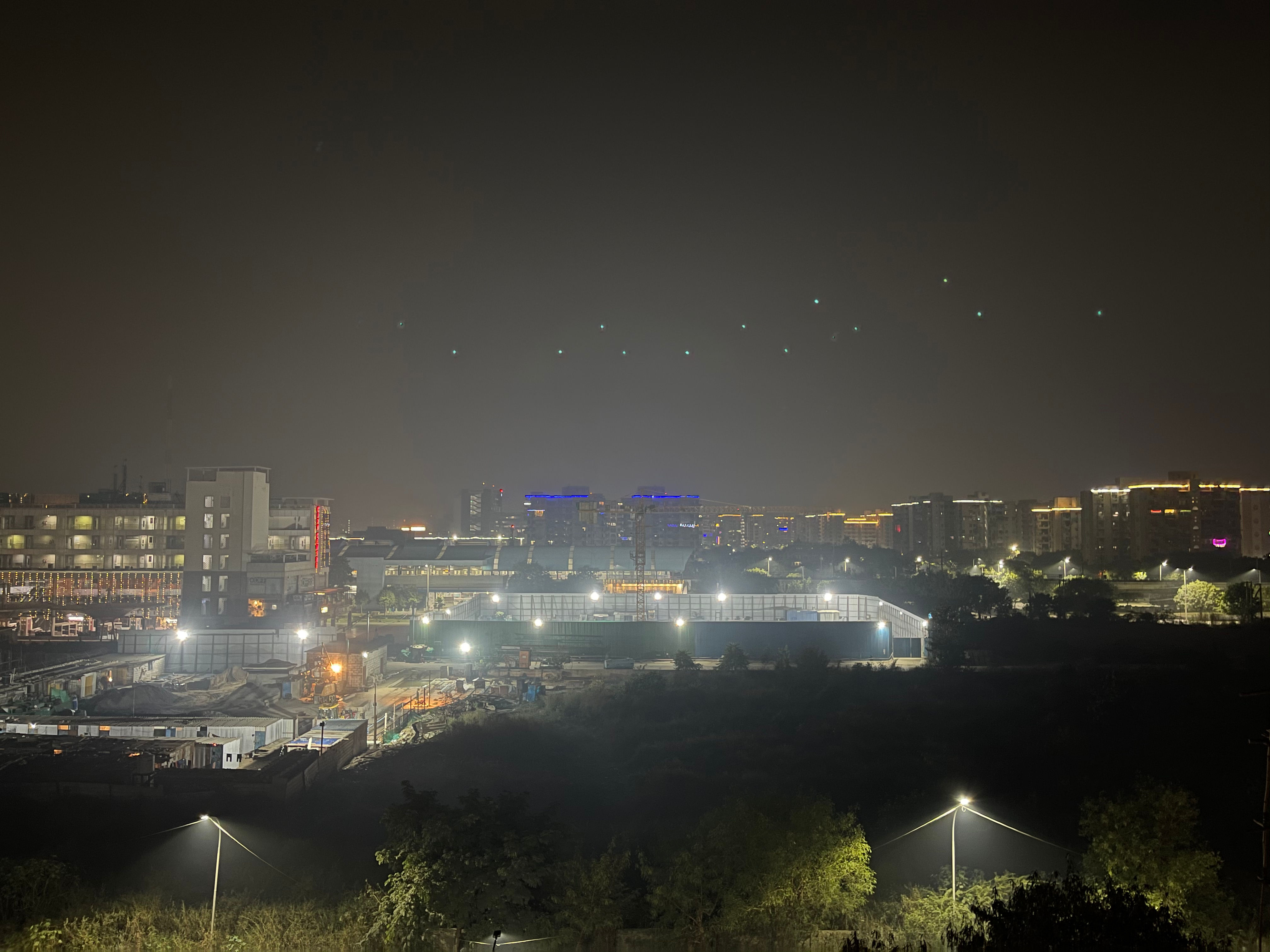 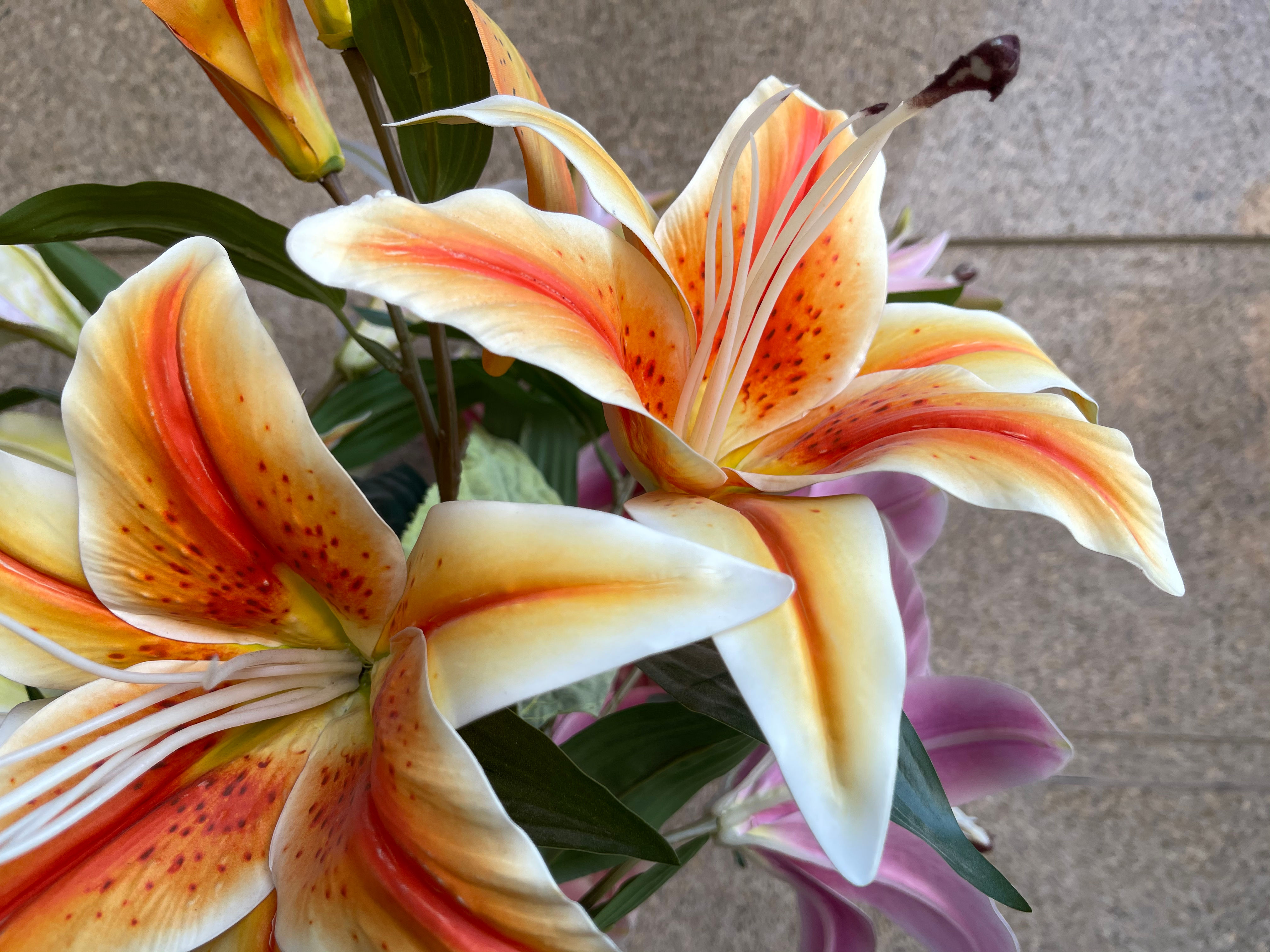 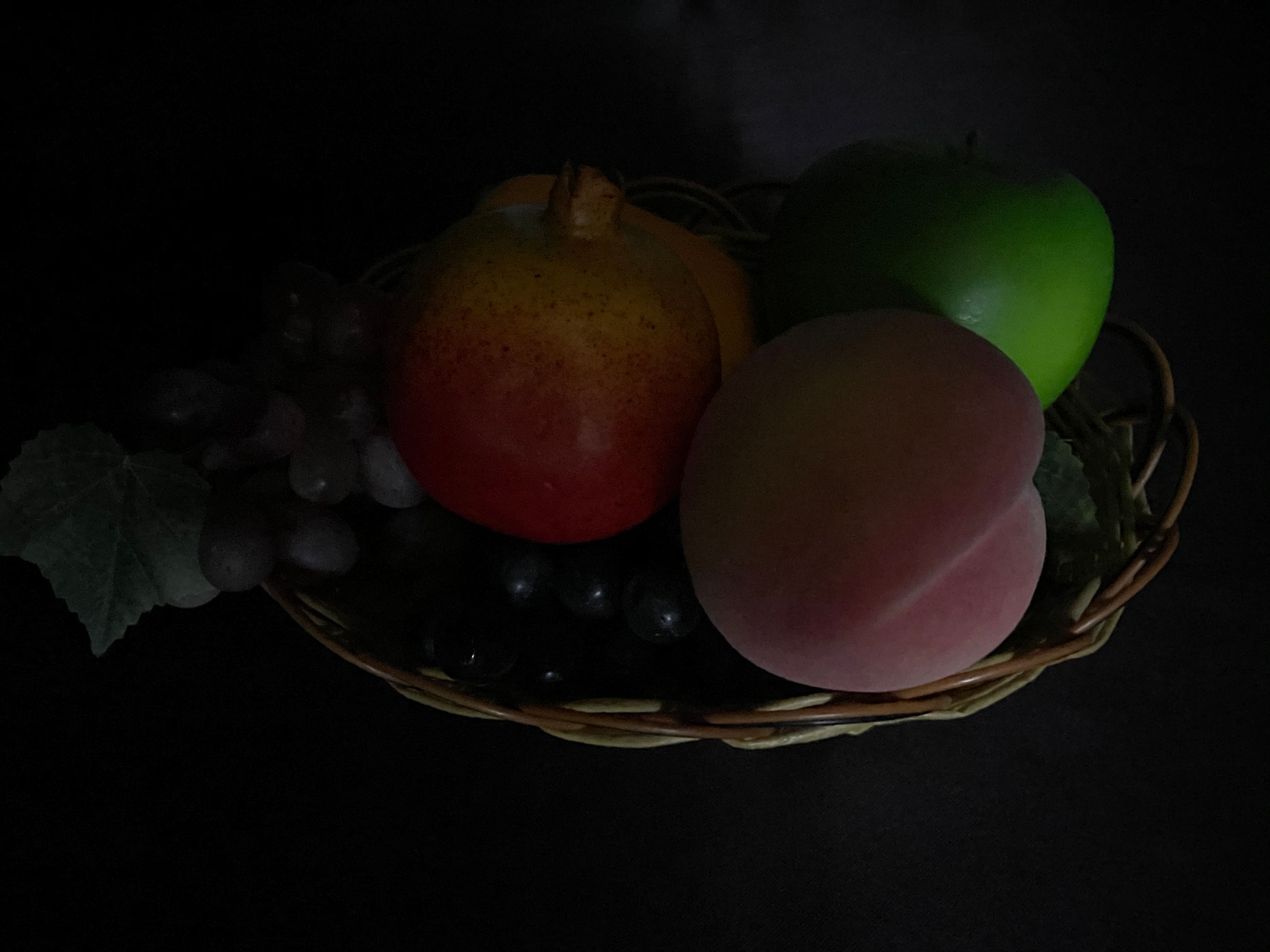 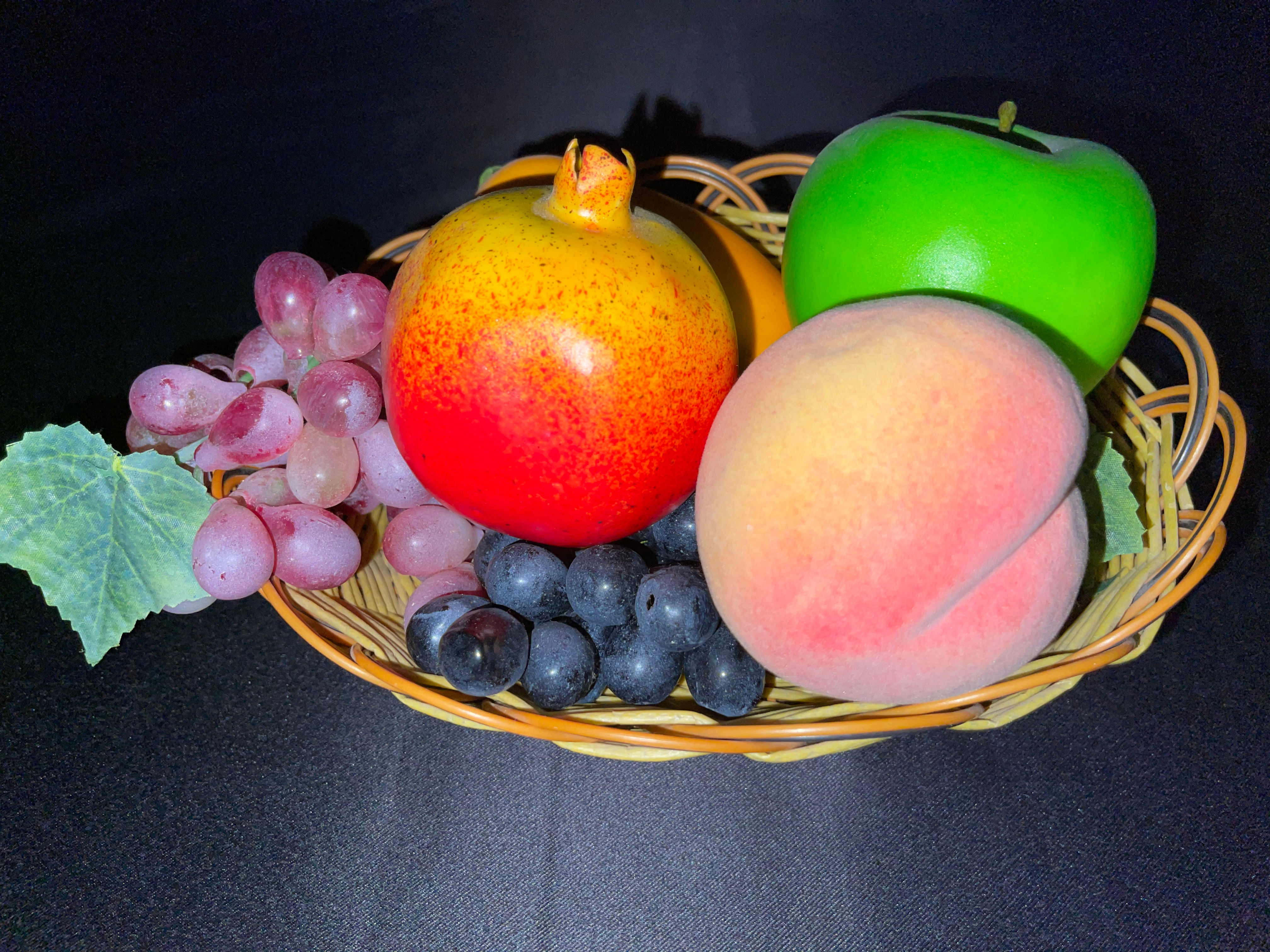 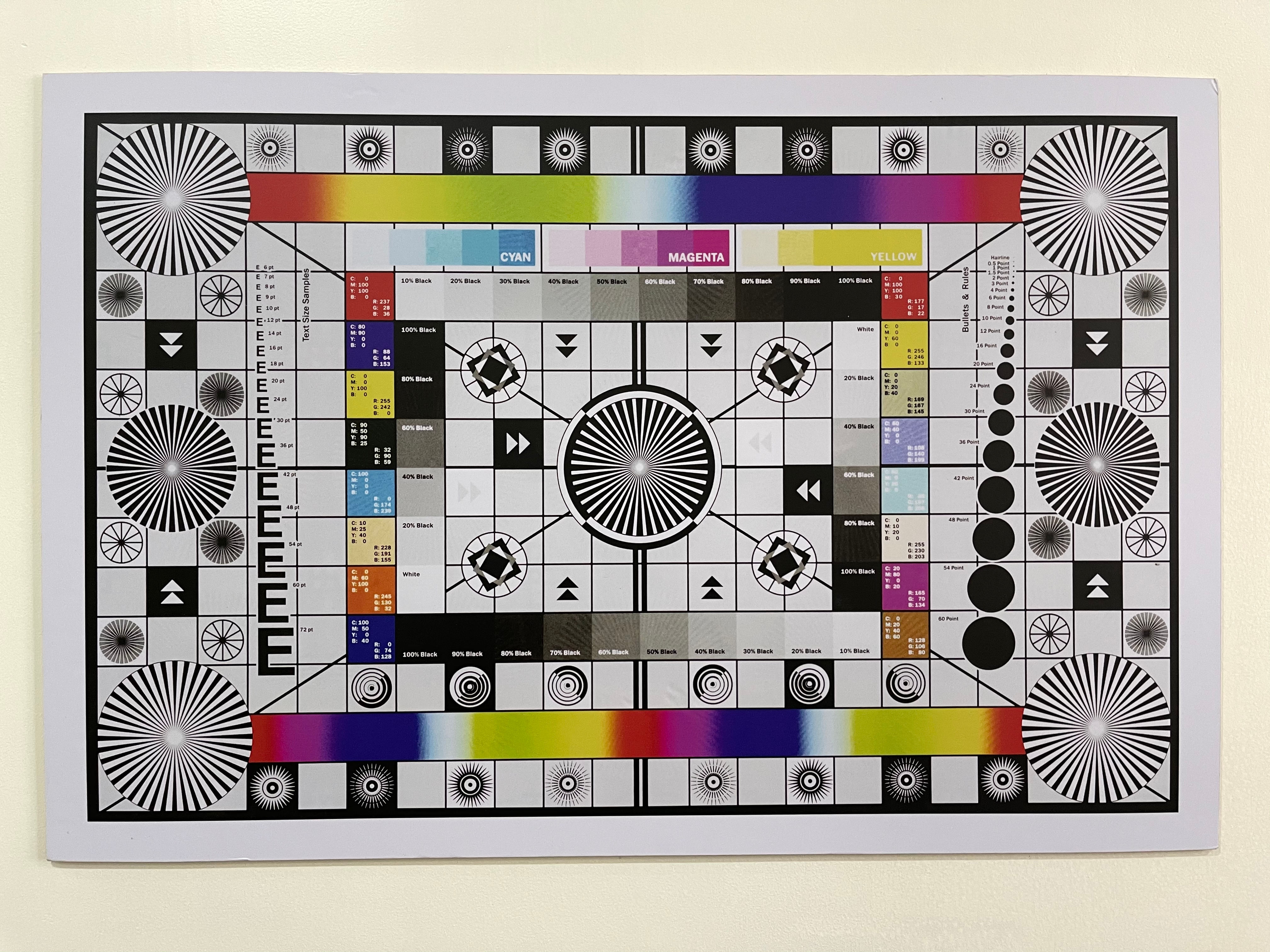 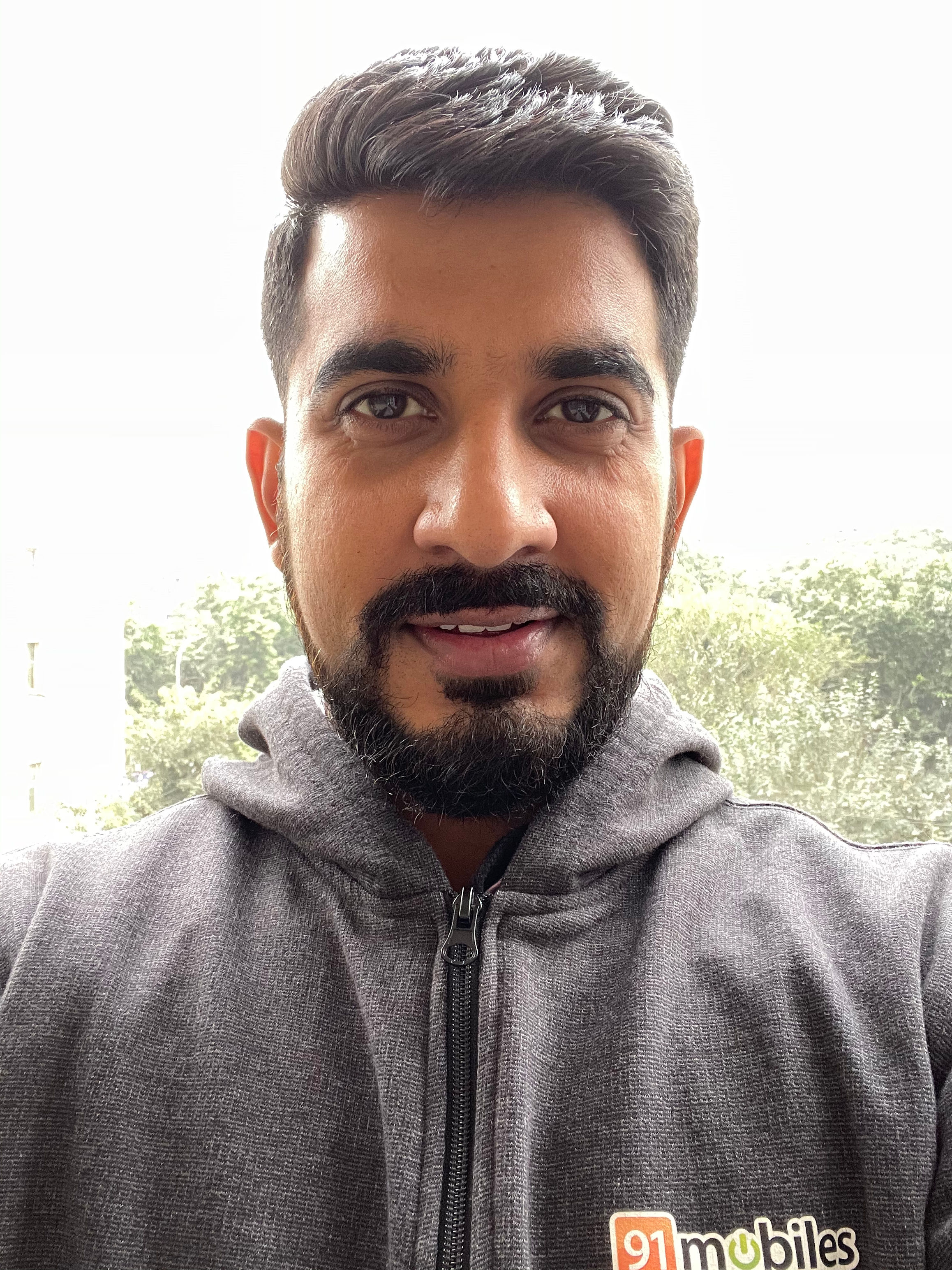 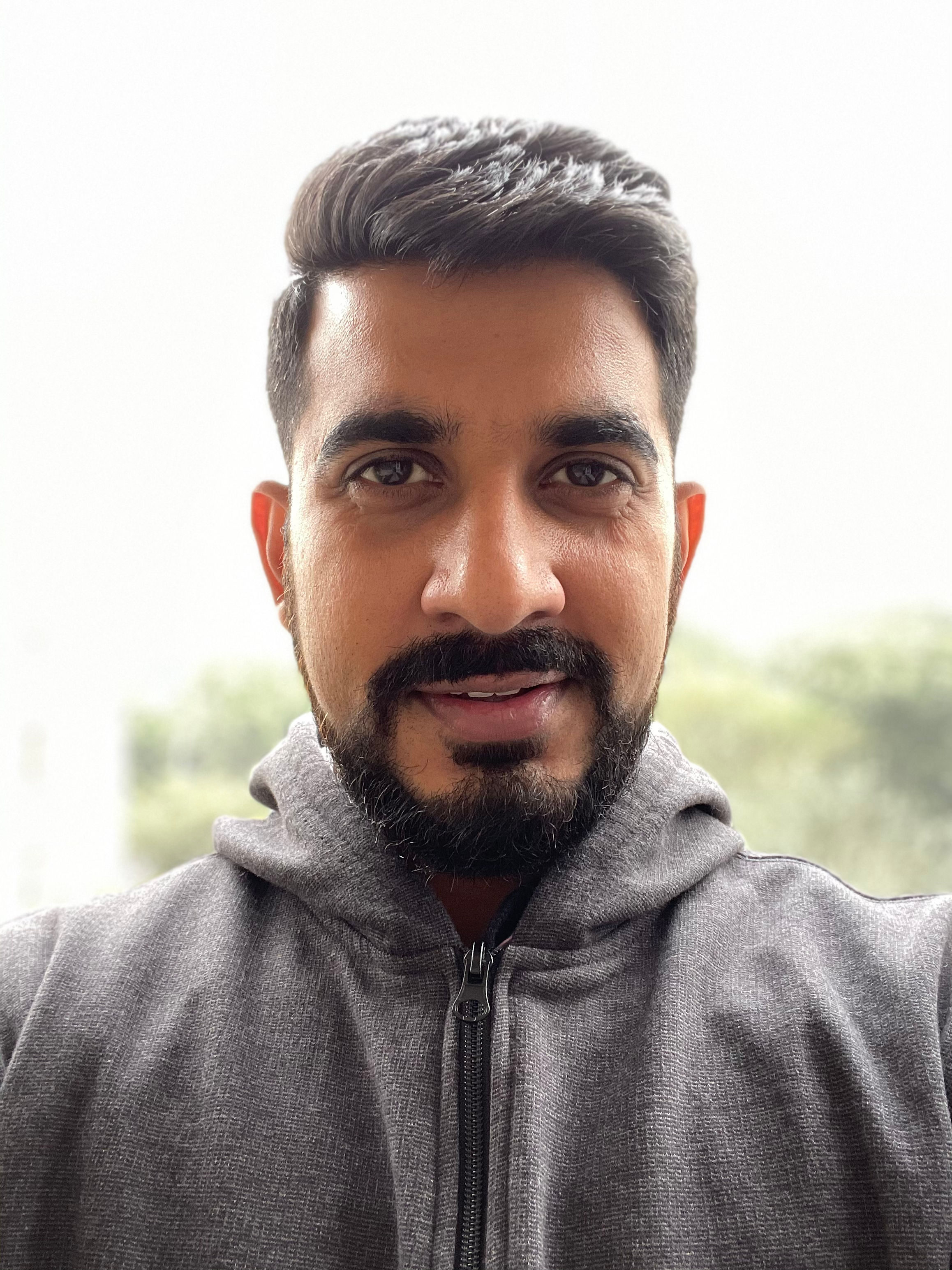 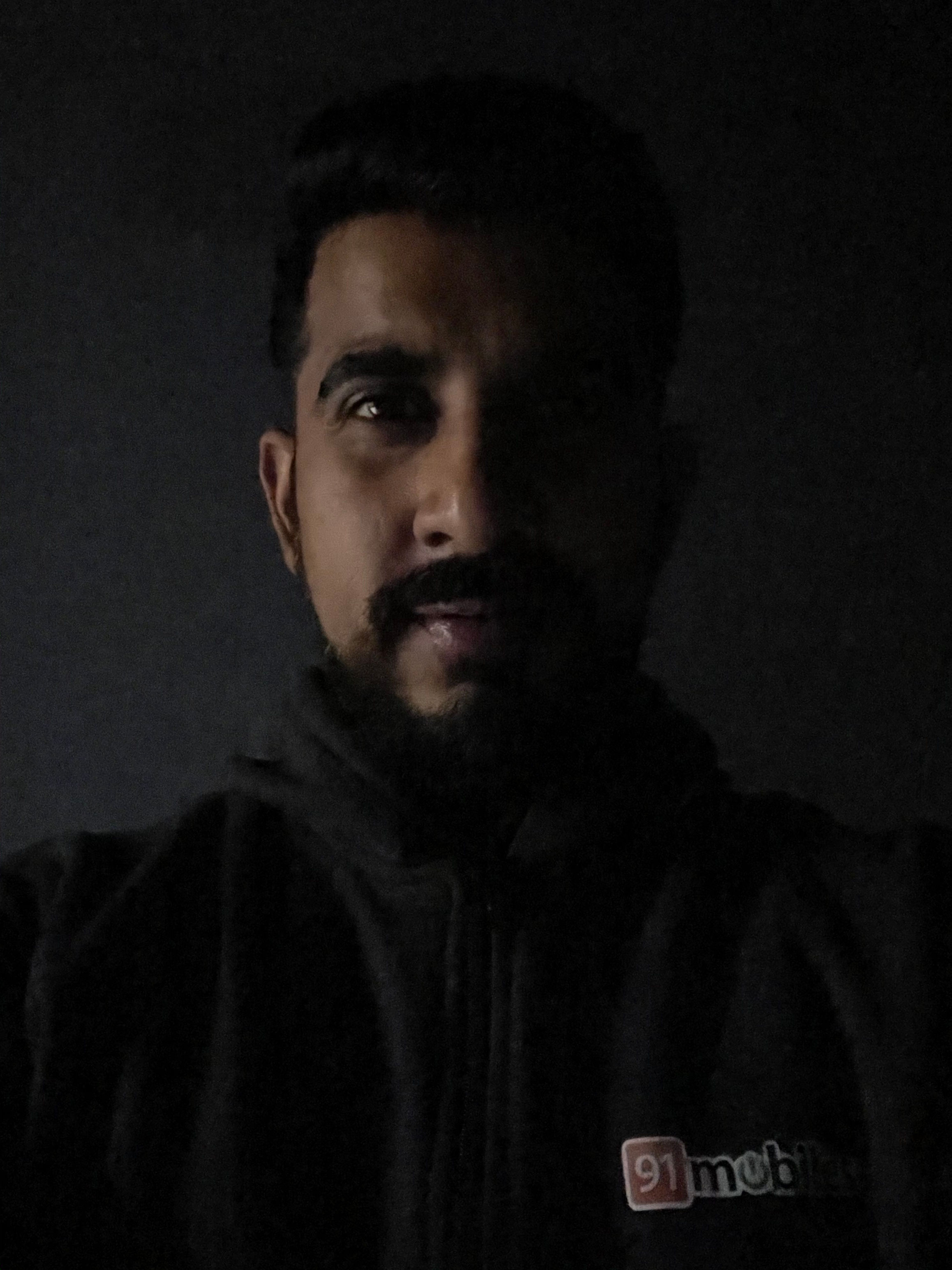 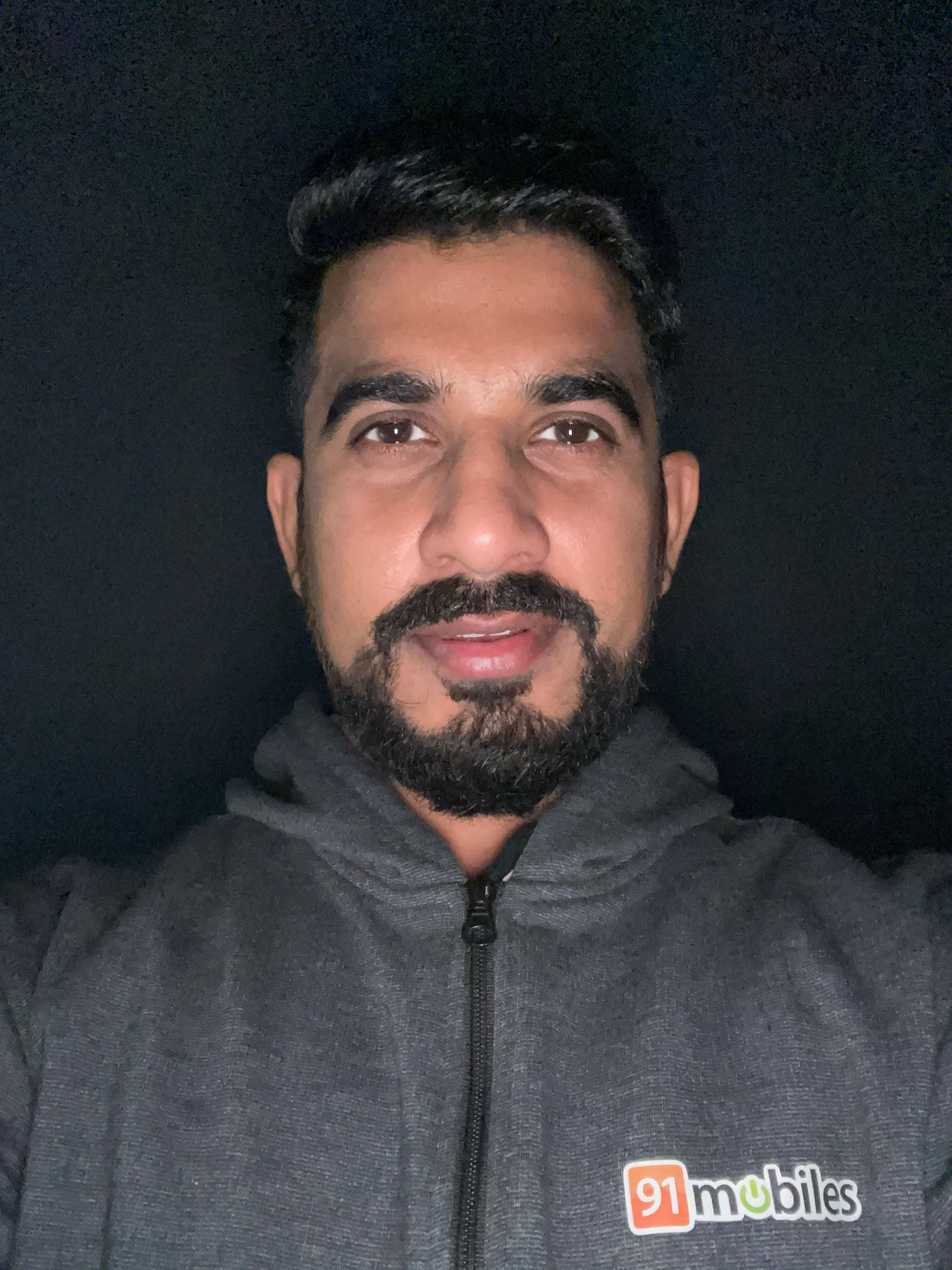