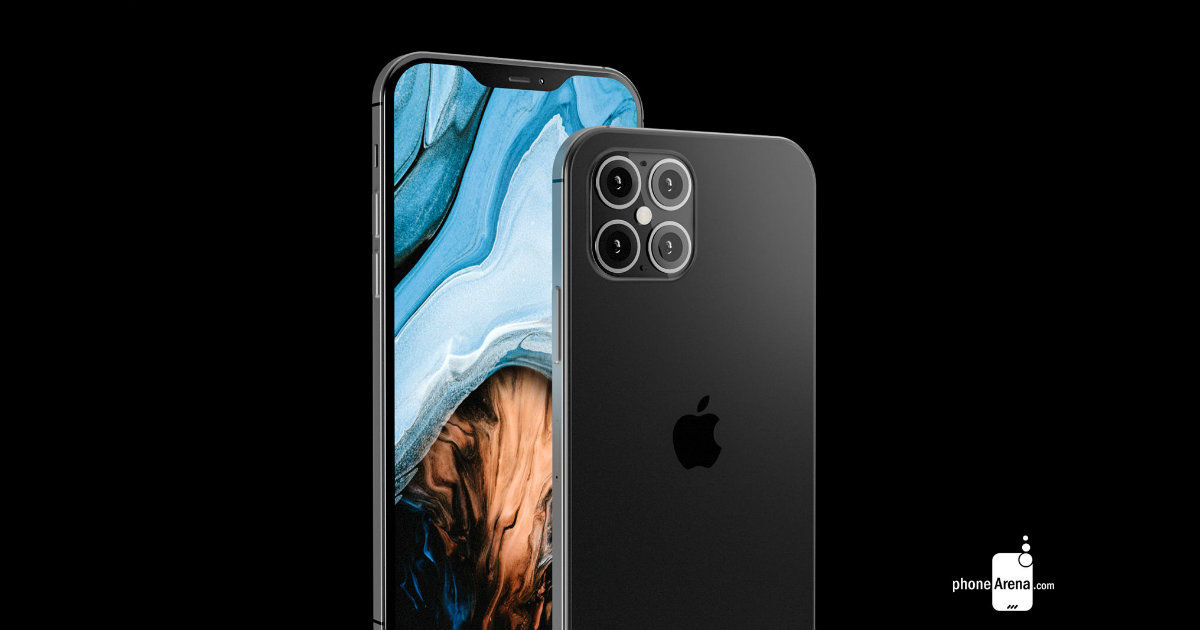 “The iPhone 12 is expected to use time of flight sensors to improve photography and add augmented reality features to its camera.”

iPhone 12 is widely expected to bring an updated design and improved hardware along with new features such as 5G support. In addition to 5G support, the iPhone 12 is now being said to come with improved Face ID and 3D ToF (Time of Flight) camera, according to a new report from analysts at Barclays. The ToF camera at the rear of the iPhone 12 will offer better depth mapping and augmented reality features for the camera app.

According to the Barclays report, Apple will feature some sort of a hardware upgrade in its Face ID apparatus. It is so far not clear as to what this means, but it is likely that Apple will upgrade the Face ID sensor on the iPhone 12 to make facial recognition faster and more accurate than it already is. Apple’s iPhone 11 saw improvements in the Face ID based on processing advances made with iOS 13, but these advances were purely software based, and had nothing to do with new hardware. 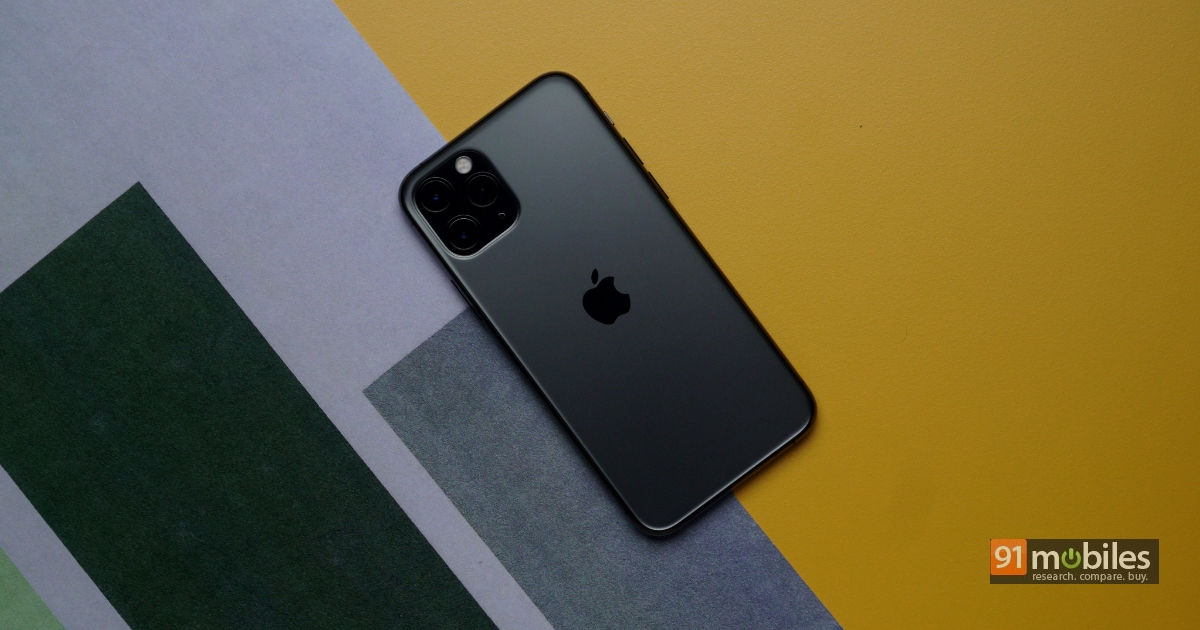 The new ToF sensors on the iPhone 12 phones will likely be implemented for facilitating 3D mapping of space with the rear camera, in turn bringing new augmented reality features. Apple is also expected to offer a design overhaul, bringing an iPhone 5-esque flat edge design, along with 5G connectivity being the main draw of the new generation iPhone.