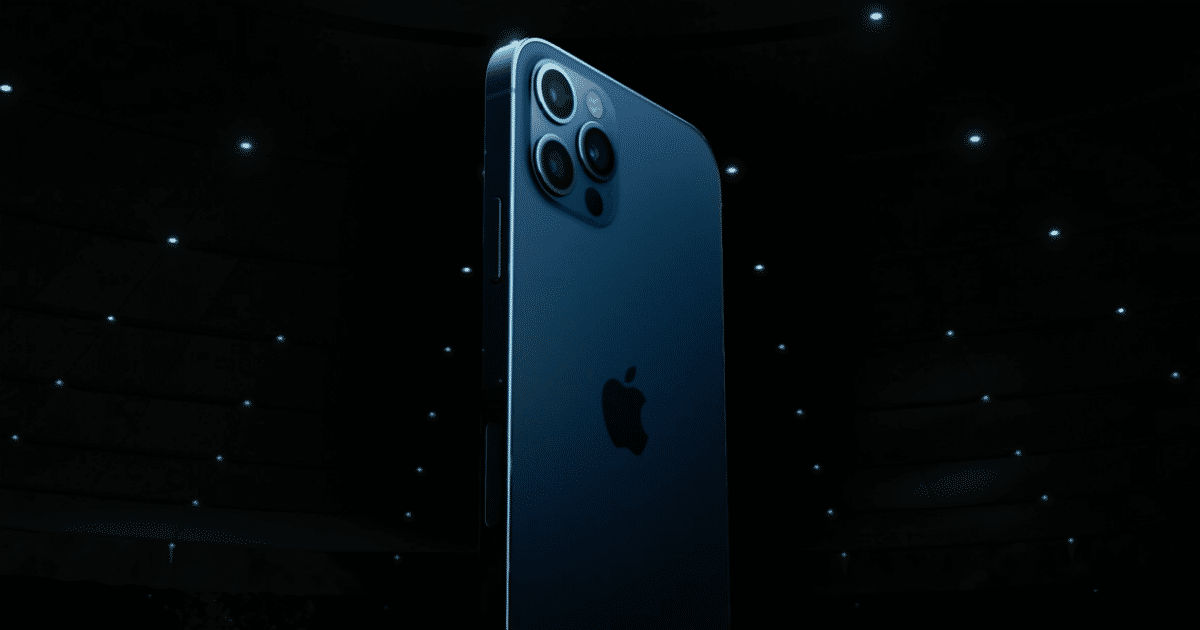 iPhone 12 series, consisting of the iPhone 12 mini, iPhone 12, iPhone 12 Pro, and iPhone 12 Pro Max, debuted earlier this week as successors to 2019’s iPhone 11 lineup. Now, the iPhone 12 and iPhone 12 Pro have been spotted on the AnTuTu benchmark platform, which is believed to the industry standard to calculate the performance of the device. The iPhone 12 4GB + 256GB model with A14 Bionic chipset running on iOS 14.1 has managed to score 564,899, while the iPhone 12 Pro with 6GB RAM and 256GB storage has secured 572,133 points. Surprisingly, these scores are lower when compared to phones that ship with the Qualcomm Snapdragon 865 SoC onboard. For those unaware, the iPhone 12 Pro Max ahead of its launch was spotted on the AnTuTu benchmarking platform with the same 6GB RAM and A14 Bionic chipset. It has managed to score 572,333 on AnTuTu, which is higher than last year’s iPhone 11 Pro Max that scored 524,436 with 4GB RAM and A13 Bionic SoC.