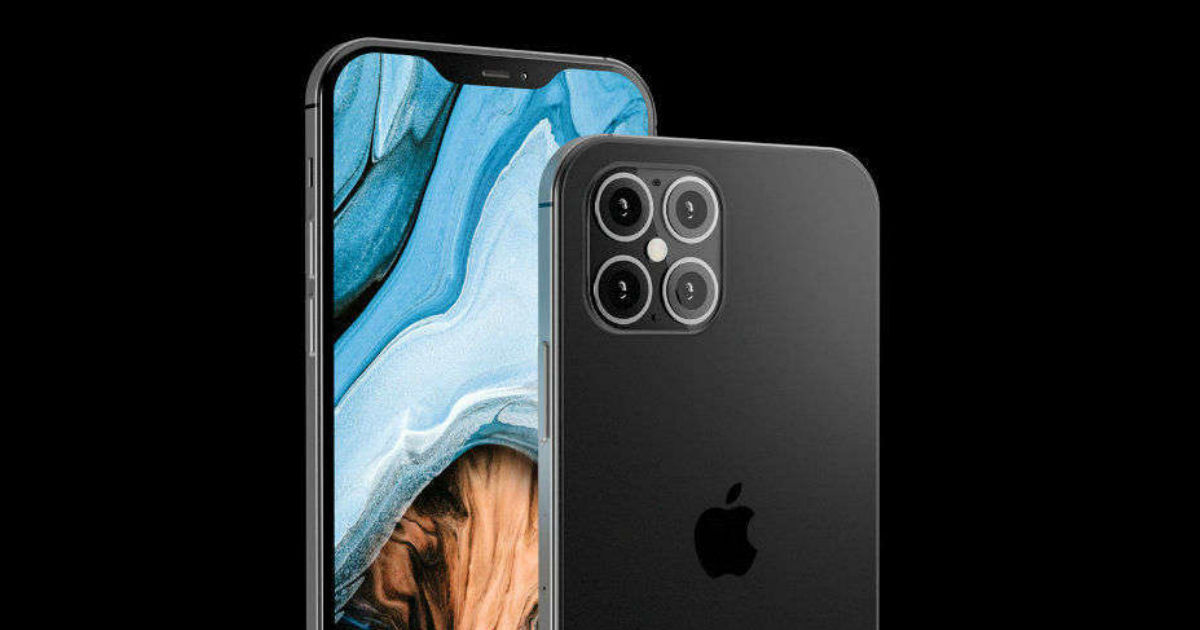 For the first time in many years, Apple hasn’t revealed its new iPhone lineup in September. This is thanks to the delays in production due to the global coronavirus pandemic. The iPhone 12 launch event is now expected in October and unconfirmed reports now have a specific date. According to a MacRumors report, the iPhone 12 launch is being scheduled for October 13th and some of the phones will go on sale on October 16th. However, the report adds the source might’ve confused the pre-orders and sale date timelines as Apple usually starts shipping the phones at least a week after the announcement. Other sources have pointed to October 23rd availability.

Considering Apple’s tradition of introducing new hardware products on Tuesdays, the iPhone 12 launch date as October 13th seems likely. The said date was also reported by AppleInsider and noted tipster Jon Prosser. Since we can’t confirm the legitimacy of the leaks surrounding the launch date, we suggest you take this with a pinch of salt until something official comes from Apple.

Leaks so far suggest that we’ll be seeing as many as four models this year, including the 5.4-inch iPhone mini, 6.1-inch iPhone 12, 6.1-inch iPhone 12 Pro and 6.7-inch iPhone 12 Pro Max. They’re expected to ship with the latest A14 Bionic chipset that debuted on the iPad Air 4 and run iOS 14 out of the box. While the optic details are unclear at the moment, Apple is rumoured to bring in improvements to night mode, Smart HDR and bump up the telephoto lens zoom from 2x to 3x. Leaks claim that the iPhone 12 models will have a slightly reduced notch size and a wider field of view. Though Apple initially tested the 120Hz ProMotion display, it is said to have settled with the standard 60Hz refresh rate owing to battery life concerns.