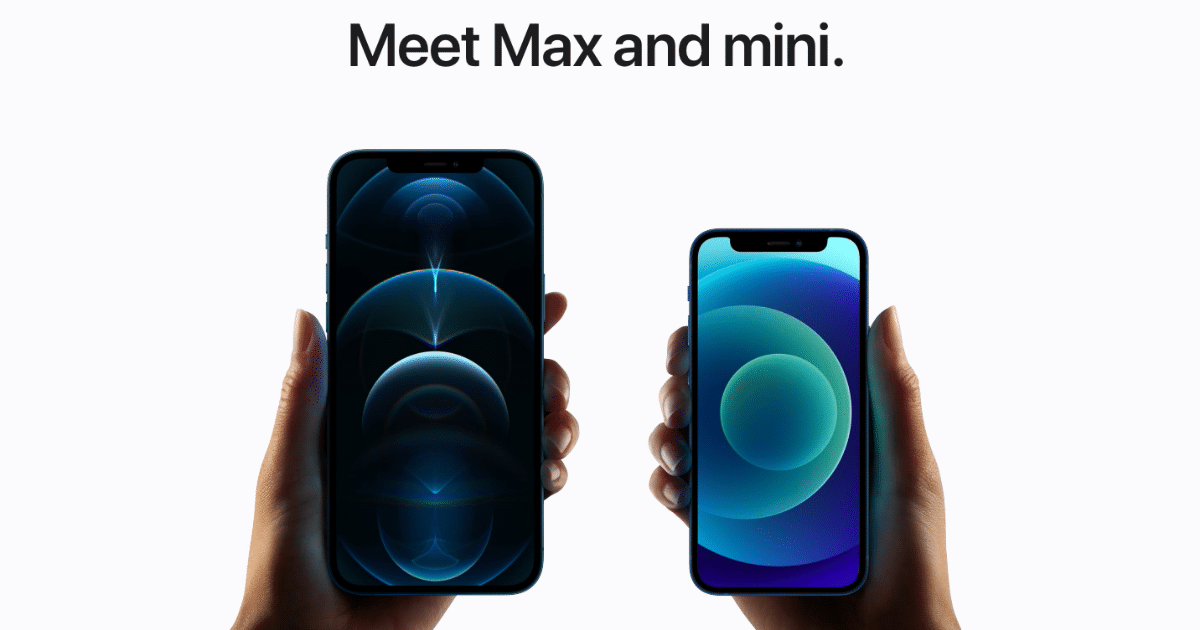 iPhone 12 mini and iPhone 12 Pro Max, the smallest and the biggest models in this year’s iPhone lineup, are finally on sale in India. The two smartphones are now available via the official Apple Store India website, third-party e-commerce sites such as Amazon, and retail stores. Interestingly, the iPhone 12 mini is listed as ‘temporarily unavailable’ on Flipkart. It is the most affordable model of the lot and offers the same flagship A14 Bionic processor, OLED display, IP68 water-resistance, and new design as its more expensive siblings, just in a smaller package. To recall, the iPhone 12 and 12 Pro had released in India last month. So, let’s take a look at the iPhone 12 Pro Max and iPhone 12 mini prices in India, specifications, and other key details. 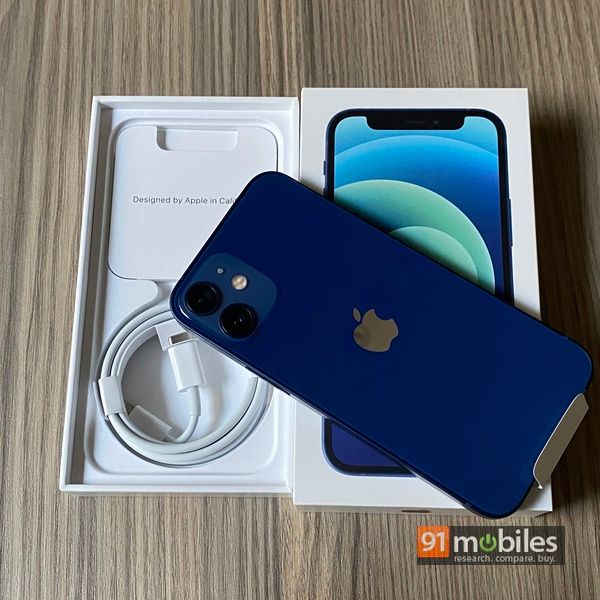 Starting with the iPhone 12 mini specs, you get a 5.4-inch display on this model, the smallest we have seen on a flagship iPhone in the past few years. It is aimed at people who find the ever-increasing sizes of smartphones too big for comfort but do not want to compromise on the user experience. The display uses a Super Retina XDR OLED panel with 1,080×2,340 pixels resolution, Ceramic Glass, True Tone tech, HDR10, Dolby Vision, and peak brightness of 1,200nits. It is powered by Apple’s hexa-core A14 Bionic chipset that the company says is the most powerful in the world and comes preloaded with iOS 14.1 out of the box.

On the back of the device is are two 12MP cameras: one is the primary wide-angle lens with f/1.6 aperture for great lowlight performance and the other is an ultra-wide-angle sensor with 120-degree field of view. In the front, housed within the notch, is a 12MP selfie camera. You get connectivity features such as 5G support, dual-band Wi-Fi, Bluetooth 5.0, NFC, Lightning port, and GPS with the smartphone. Also onboard is the Face ID setup for biometric security. The smartphone has the smallest battery out of the four new models due to its size, though Apple doesn’t official reveal the capacity. It supports 20W fast-charging, 12W Qi wireless charging, and MagSafe support. It should be noted that the MagSafe wireless charging is slowest on the mini model compared to the rest of the lineup. 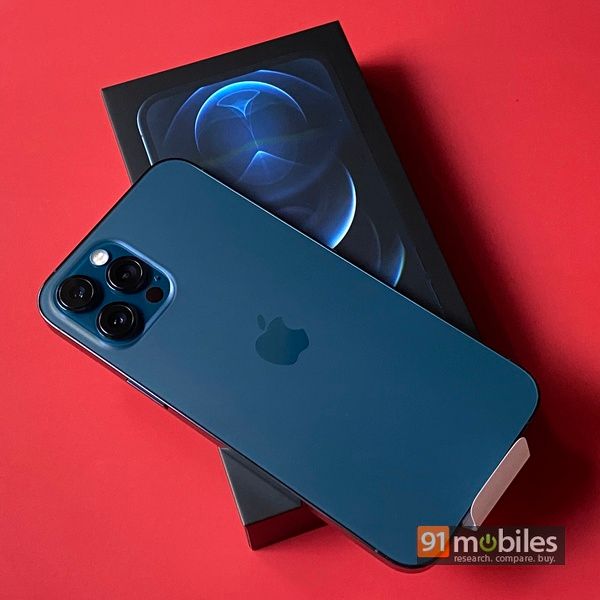 As for the iPhone 12 Pro Max specifications, the smartphone has a massive 6.7-inch display, the biggest ever on an iPhone. It has display resolution of 1,284×2,778 pixels but most of the other features are the same. You also get a bigger battery thanks to the bigger size of the phone. The biggest difference, however, is in the camera setup. The iPhone 12 Pro Max has a triple camera setup with three 12MP sensors. The first is a wide-angle primary lens with f/1.6 aperture, the second is a 120-degree ultra-wide-angle sensor, and the third is a telephoto lens with 2.5x optical zoom. The smartphone also has a LIDAR sensor that supports Augmented Reality (AR) applications, improved autofocus in lowlight images and videos, as well as slow-motion.

iPhone 12 mini selling at a massive Rs 14,410 discount: Why it’s still not a great deal