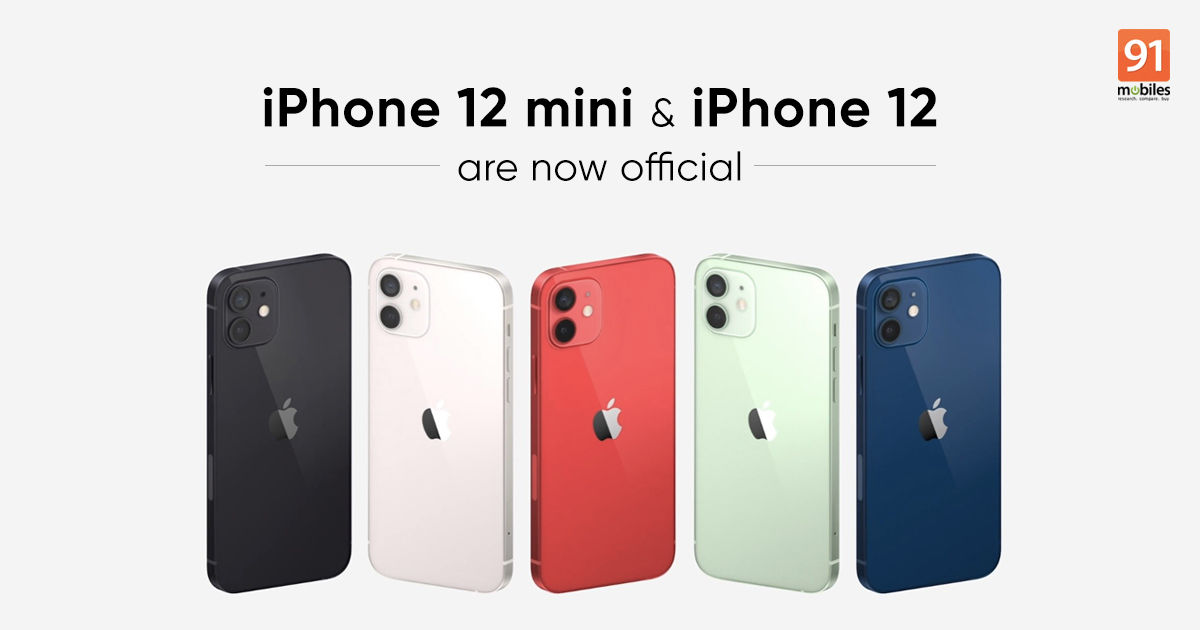 Apple has officially launched the iPhone 12 series at its online-only ‘Hi, Speed’ event. The iPhone 12 lineup consists of two models: iPhone 12 mini and iPhone 12; apart from these, the company has also launched the iPhone 12 Pro and 12 Pro Max. The two non-Pro iPhone 12 models are similar in all regards, except for the screen size and battery. The iPhone 12 mini — which will likely be the biggest model of the year — will have a 5.4-inch display, the smallest in the lineup. On the other hand, the vanilla 12 will have a familiar 6.1-inch display and taller body, along with better battery life thanks to the bigger cell inside. Both the models will feature 5G support, dual rear cameras, OLED displays, A14 Bionic chipset, iOS 14, and improved Face ID. The new lineup also brings in a design overhaul, with the new models rather more like the iPhone 5 series with flat edges. 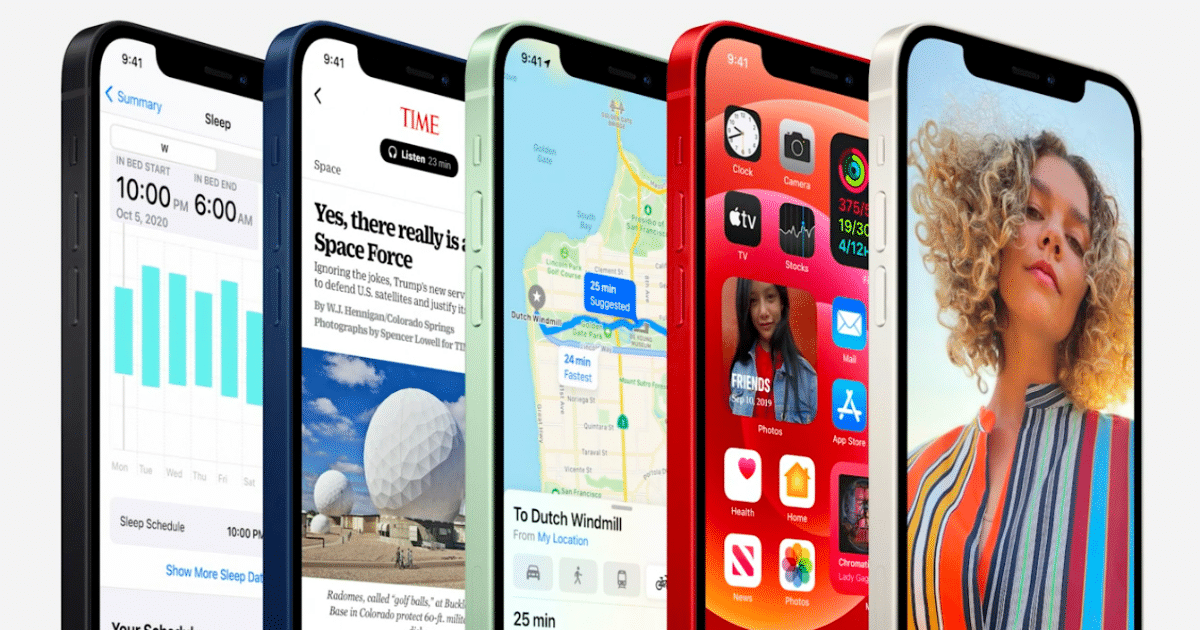 The iPhone 12 mini and iPhone 12 both come with dual SIM support (nano + e-sim) and run iOS 14 out of the box. The handsets tout new design with flat edges that look reminiscent of iPad Pro or the beloved iPhone 4 and iPhone 5, and aluminium and glass that stay flushed. The iPhone 12 display measures 5.4-inc, whereas the iPhone 12 comes in at 6.1 inches. The fascia of both phones has an edge-to-edge OLED Super Retina XDR displays with 2,532 x 1,170p resolution, 460ppi pixel density, HDR 10, HLG HDR support, and the wide notch atop for the selfie camera and Face ID tech. Apple has also added Ceramic Shield on the new iPhones to make them more durable than ever to scratches. 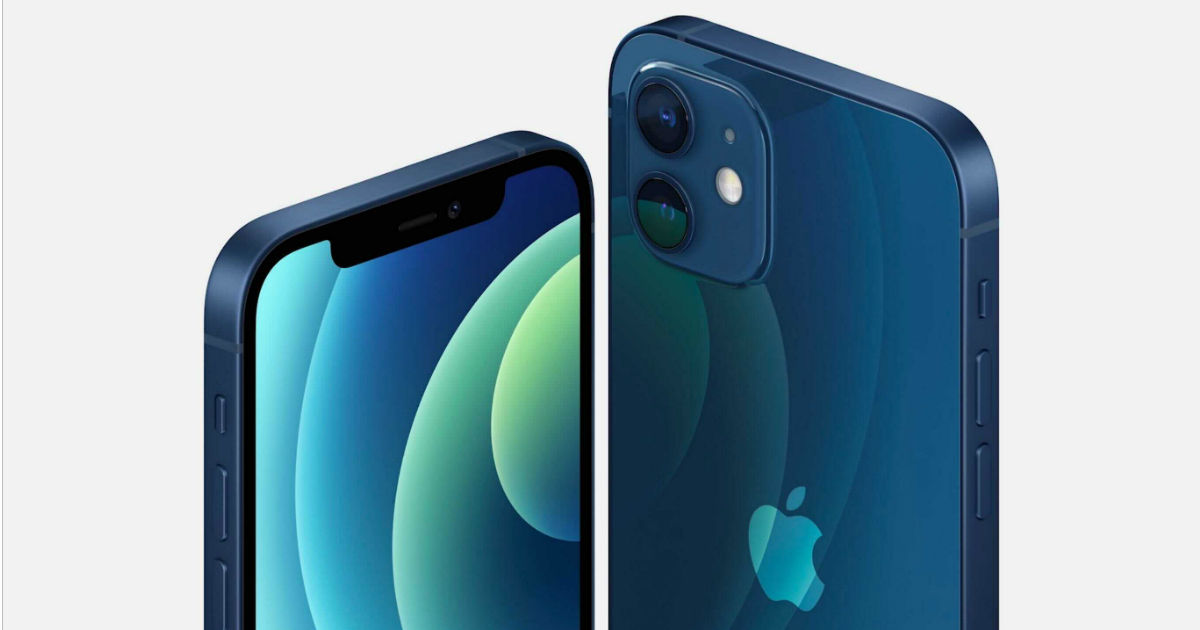 Around the back, the iPhone 12 mini and iPhone 12 flaunt a squarish camera module that houses dual 12MP sensors, with OIS, 120-degree FoV, f/1.8, up to the 7 element lens, and 2x optical zoom. The front camera of the phones gets a 12MP f/2.2 True Depth sensor for selfies and video chats. The cameras are backed by new smart mode (on the front camera as well), Smart HDR 3, night mode time-lapse, and more.

At the core of the iPhone 12 mini and iPhone 12 lie Apple’s latest 5nm A14 Bionic chipset, which is said to deliver 40 percent better CPU performance and a 30 percent boost in graphics compared to A12 Bionic, with 16-core Neural Engine and 5G connectivity. The 5G on the iPhone 12 series is rated to deliver up to 4Gbps download speed. Apple claims its smartphone has “the most 5G bands in a phone.” Additionally, the smartphones are IP68 water and dust resistance certified.

Also, it’s official iPhone 12 series won’t ship with headphones and power adapters – only the USB-C cable will be included in the box that still uses the Lightning port to charge iPhones.

iPhone 12 mini selling at a massive Rs 14,410 discount: Why it’s still not a great deal