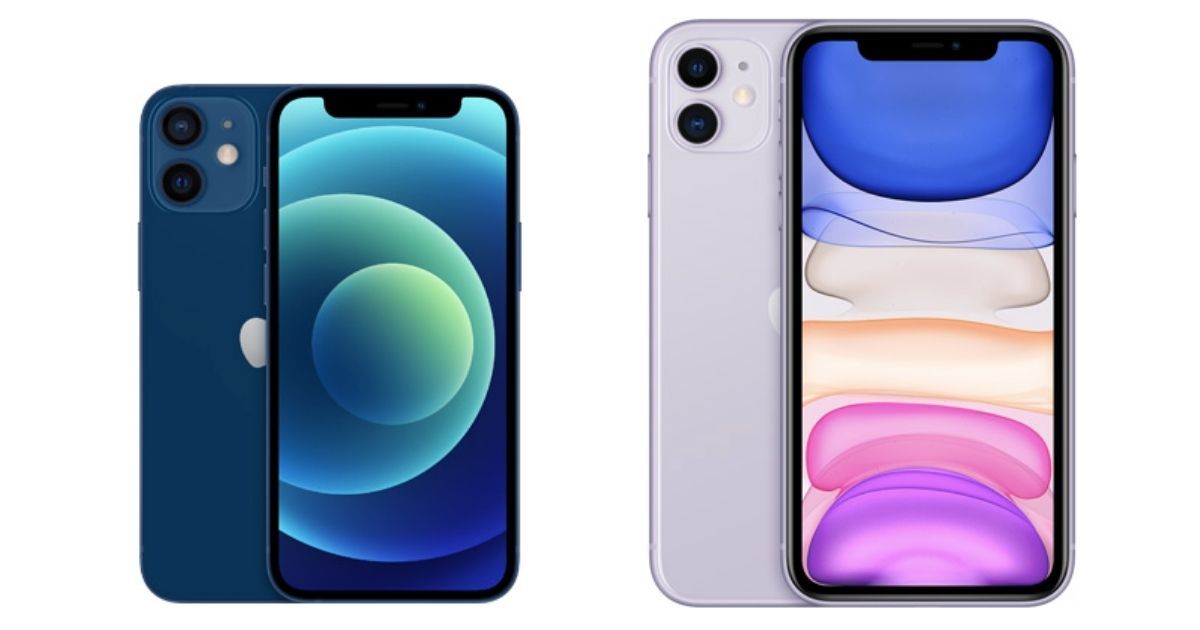 After several leaks, the iPhone 12 mini has finally launched, bringing us premium features in a relatively small body. The all-new iPhone 12 mini features a 5.4-inch display but doesn’t skimp on flagship features such as OLED panel, 5G support, IP68 rating, A14 Bionic chipset, and much more. And with a starting price tag of Rs 69,900, it is looking like a great option for best-in-class performance without spending for a Pro model. While there are plenty of Android flagships that will compete with the new ‘mini’ handset, it will face the most intense competition from its sibling iPhone 11, which just received a massive price cut of Rs 13,400. So let’s take a look at all the key differences between iPhone 11 and iPhone 12 mini, including prices in India, specifications, and design. 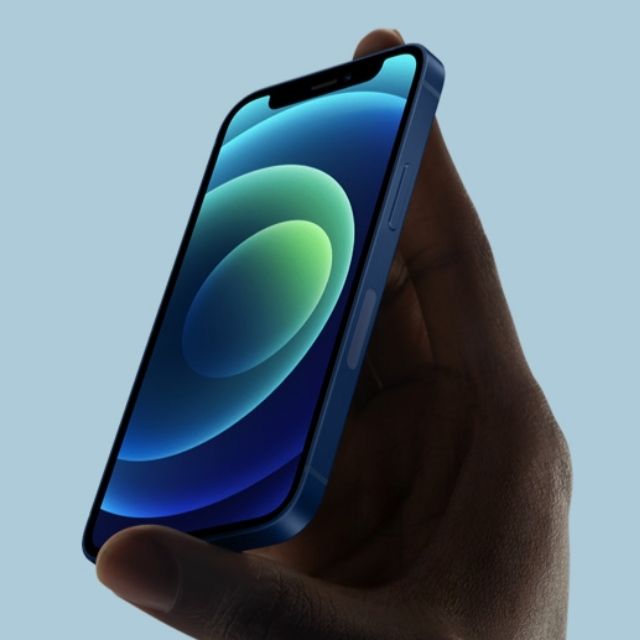 In the design department, the iPhone 12 mini has a ‘new’ design when compared to the iPhone 11. It is smaller, has sharper and flatter edges like the iPhone 5 series (so its slightly debatable whether it is new but it is at least fresh), and has better quality body. The new ‘mini’ gets a stronger front glass, new colours, and has an edge-to-edge OLED display with thinner bezels. The notch is still present here, and you do get Face ID for biometrics. The iPhone 12 mini is even smaller than the iPhone SE in overall dimensions, but packs in a respectable 5.4-inch OLED screen.

On the other hand, the iPhone 11’s 6.1-inch LCD display dwarfs its new sibling’s screen; the phone’s body is held together by an aluminium frame, while there’s glass on the front as well as back. It also has rounded edges and features slightly thick bezels all around. This device is also available in multiple colour options. 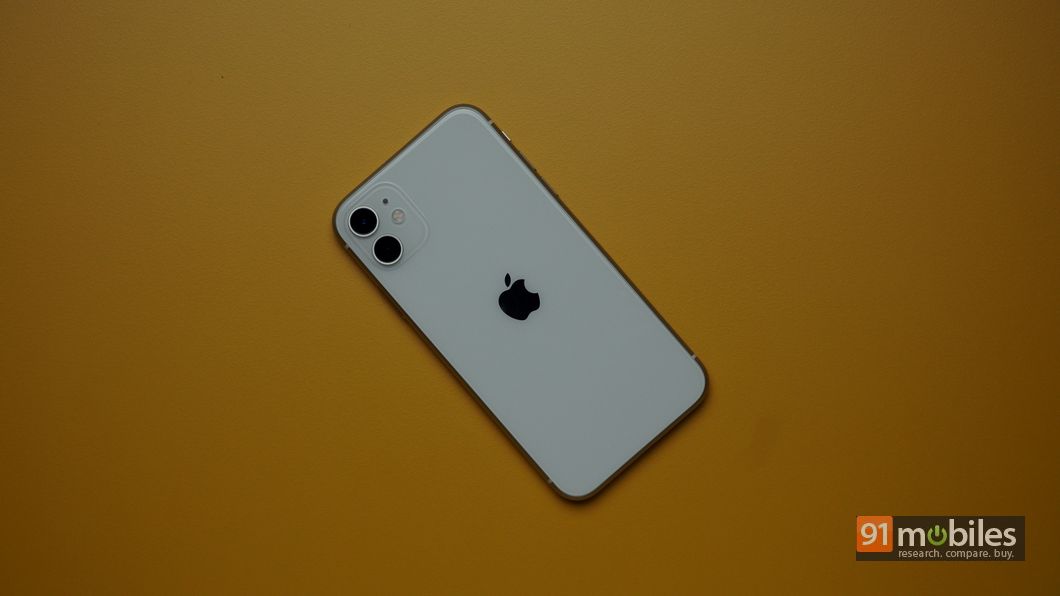 Both phones have the familiar square-shaped camera bump on the back, and both have dual sensors. One of the coolest features on the new iPhone 12 mini is the inclusion of MagSafe technology for charging and attaching compatible accessories. The iPhone 11 doesn’t have this but nonetheless supports wireless charging. The placement of the volume and power buttons is the same on both the devices.

Coming to the specifications, the iPhone 12 mini, although smaller, is much more powerful than the iPhone 11. The new device is equipped with the Apple A14 Bionic chipset, which is manufactured using a 5nm process and now has 11.8 billion transistors. The iPhone 11 has a 7nm+ A13 Bionic chipset. The iPhone 12 mini gets a 5.4-inch OLED Super Retina XDR display with FHD+ resolution, HDR10 support, and an impressive 2,000,000:1 contrast ratio. Meanwhile, the iPhone 11 comes with a 6.1-inch LCD display with HD+ resolution only. 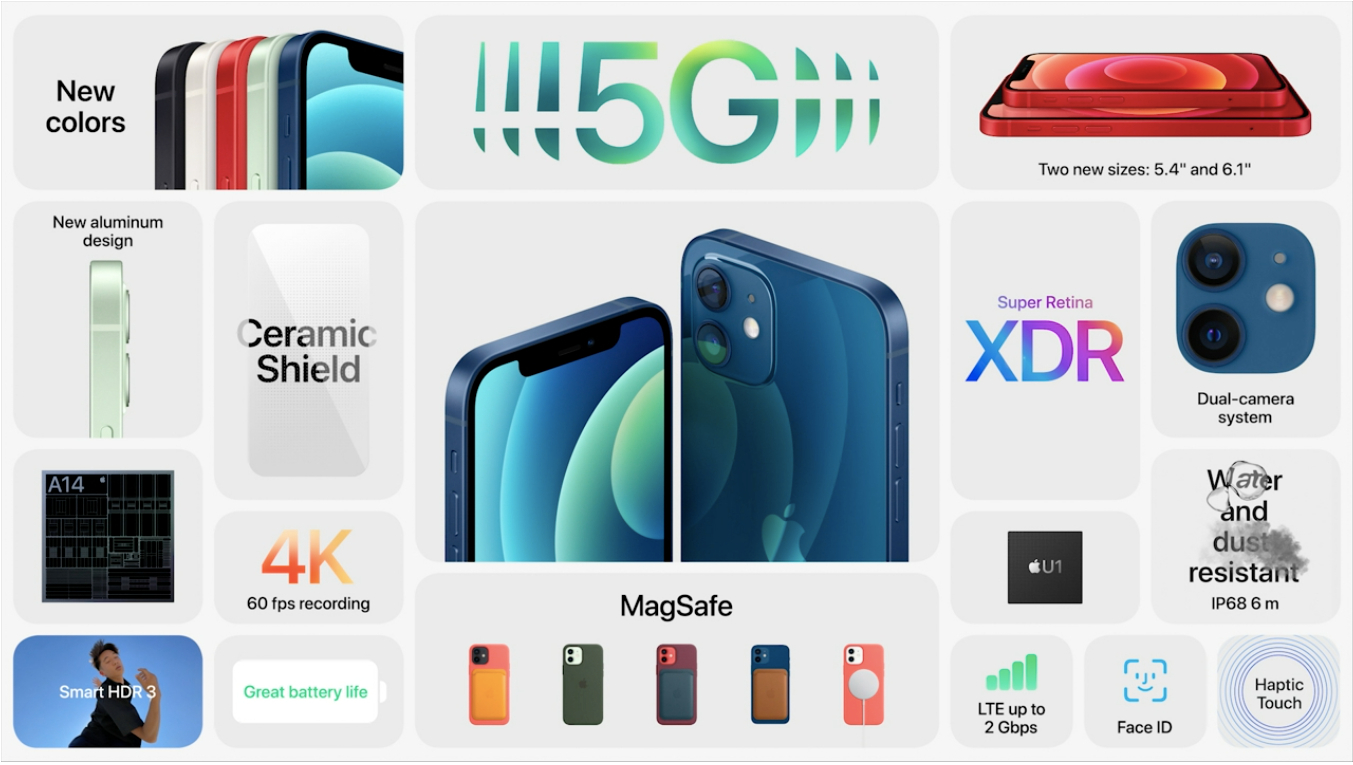 Coming to the cameras, the iPhone 12 mini has dual rear-facing cameras that consist of a 12-megapixel wide f/1.6 lens and an ultra-wide 12-megapixel f/2.4 lens. This setup represents improvements to the features Apple introduced last year with the iPhone 11. Night Mode now works on all sensors, including the 12.2-megapixel front-facing unit. On the iPhone 11, only the 12-megapixel main camera supports Night Mode.

As you can see, the iPhone 12 mini is a much better device thanks to the more powerful chipset, better OLED display, improved cameras, MagSafe, and more. The iPhone 11 will be sold at a cheaper price, but we reckon that most people would prefer the iPhone 12 mini.

Finally, let’s take a look at the iPhone 12 mini prices in India, along with the sale date, and see how the same compare with those of iPhone 11. Apple has already announced the India pricing for the new devices, with the 64GB variant of the iPhone 12 mini being priced at Rs 69,900. The 128GB variant will be sold for Rs 74,900, whereas the 512GB version will cost you Rs 84,900. The iPhone 12 mini will be available to purchase starting November 13th.

In comparison, the iPhone 11 64GB variant is priced at Rs 54,900 on the official site, whereas the 128GB and 256GB variants cost Rs 59,900 and Rs 69,900, respectively. However, it will be available for purchase for less than Rs 50,000 during the upcoming Amazon Great Indian Festival sale that’s scheduled to start on October 16th.